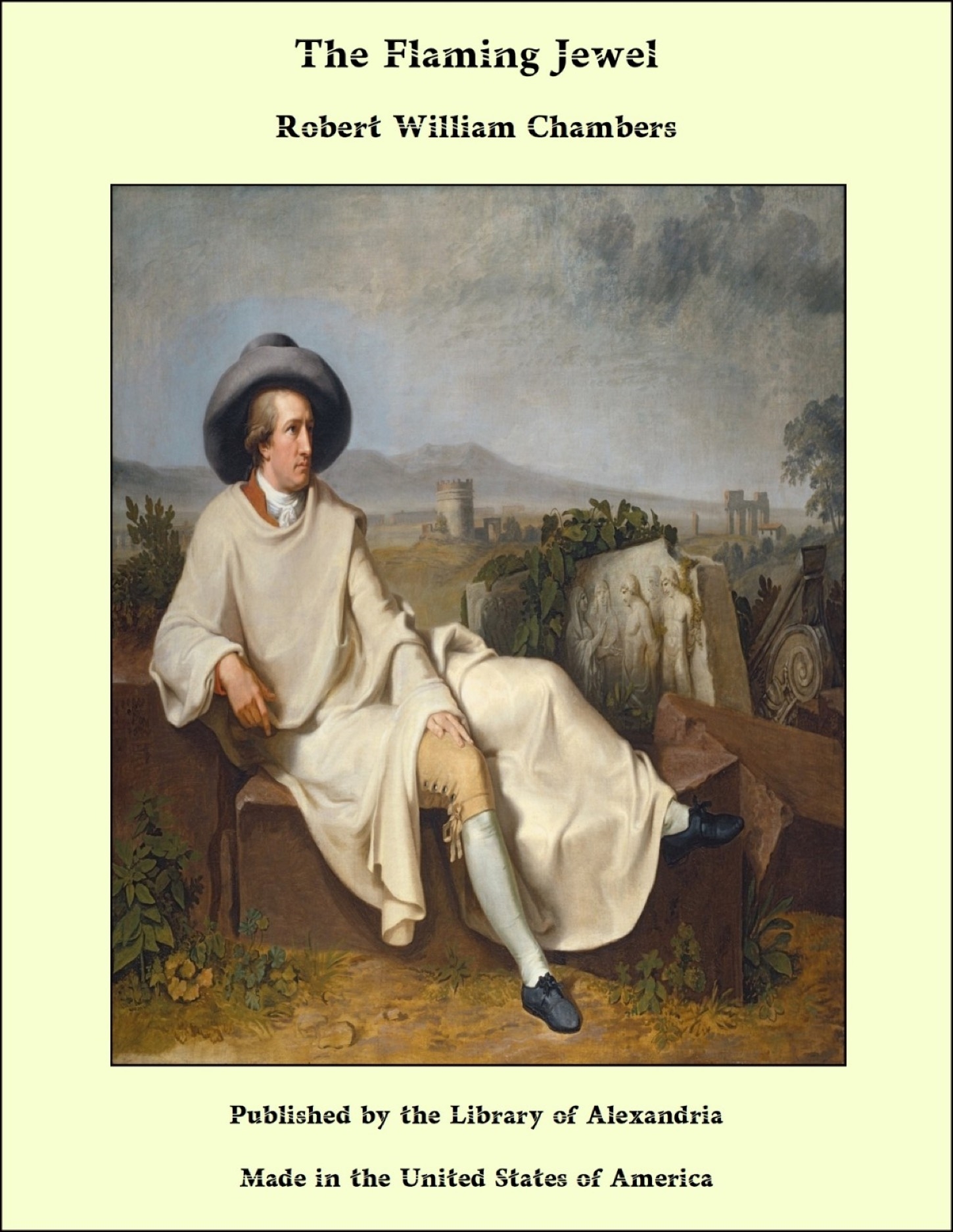 All the scum of the wilderness gathers here, went on Lannis. "Here's where half the trouble in the North Woods hatches. We'll eat dinner at Clinch's. His stepdaughter is a peach." The sturdy, sun-browned trooper glanced at his wrist watch, stretched his legs in his stirrups. "Jack," he said, "I want you to get Clinch right, and I'm going to tell you about his outfit while we watch this road. It's like a movie. Clinch plays the lead. I'll dope out the scenario for you--" He turned sideways in his saddle, freeing both spurred heels and lolled so, constructing a cigarette while he talked: "Way back around 1900 Mike Clinch was a guide- a decent young fellow they say. He guided fishing parties in summer, hunters in fall and winter. He made money and built the house. The people he guided were wealthy. He made a lot of money and bought land. I understand he was square and that everybody liked him. "About that time there came to Clinch's `hotel' a Mr. and Mrs. Strayer. They were `lungers.' Strayer seemed to be a gentleman; his wife was good looking and rather common. Both were very young. He had the consump bad- the galloping variety. He didn't last long. A month after he died his young wife had a baby. Clinch married her. She also died the same year. The baby's name was Eve. Clinch became quite crazy about her and started to make a lady of her. That was his mania." Lannis leaned from his saddle and carefully dropped his cigarette end into a puddle of rain water. Then he swung one leg over and sat side saddle. "Clinch had plenty of money in those days," he went on. "He could afford to educate the child. The kid had a governess. Then he sent her to a fancy boarding school. She had everything a young girl could want. "She developed into a pretty young thing at fifteen.… She's eighteen now- and I don't know what to call her. She pulled a gun on me in July."