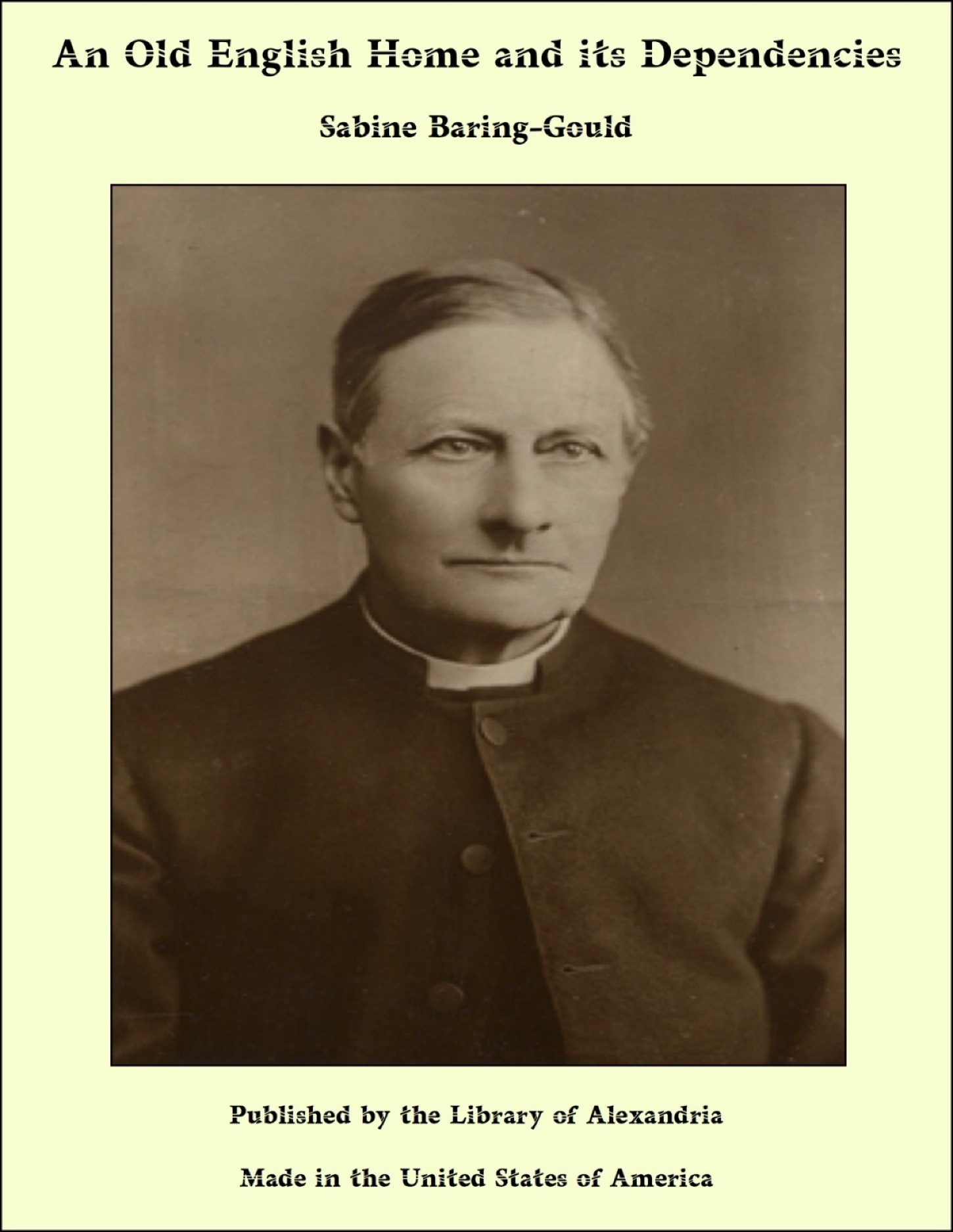 Old English Home and its Dependencies

There lives in my neighbourhood a venerable dame, in an old bacon box in a fallen cottage, whose condition will be best understood by the annexed illustration. Fifteen years ago the house was in habitable condition, that is to say to such as are not particular. It was true that the thatched roof had given way in places; but the proprietress obtained shelter for her head by stuffing up the chimney of the bedroom fireplace with a sack filled with chaff, and pushing her bed to the hearth and sleeping with her head under the sack. But access to this bedroom became difficult, as the stairs, exposed to rain, rotted, and she was compelled to ascend and descend by an improvised ladder. After a while the ladder collapsed. Then the old lady descended for good and all, and took up her abode on the ground floor-kitchen, and parlour, and dining-room, and bedroom all in one. "And terr'ble warm and comfortable it be," said she, when the roof fell in bodily, and covered the floor overhead. But when the walls were exposed, rain and frost told on them, and also on the beam ends sustaining the floor, and the next stage was that one side of the floor gave way wholly. "Tes best as it be," said the old woman; "now the rain runs off more scant." But in falling the floor blocked the fireplace and the doorway. The consequences are-now we come to the present condition of affairs-that the old lady has had to do without a fire for certainly three winters, amongst others that bitter one of 1893-4, and her only means of egress and ingress is through the window. Of that not one half of the panes are whole; the gaps are stopped with rags.