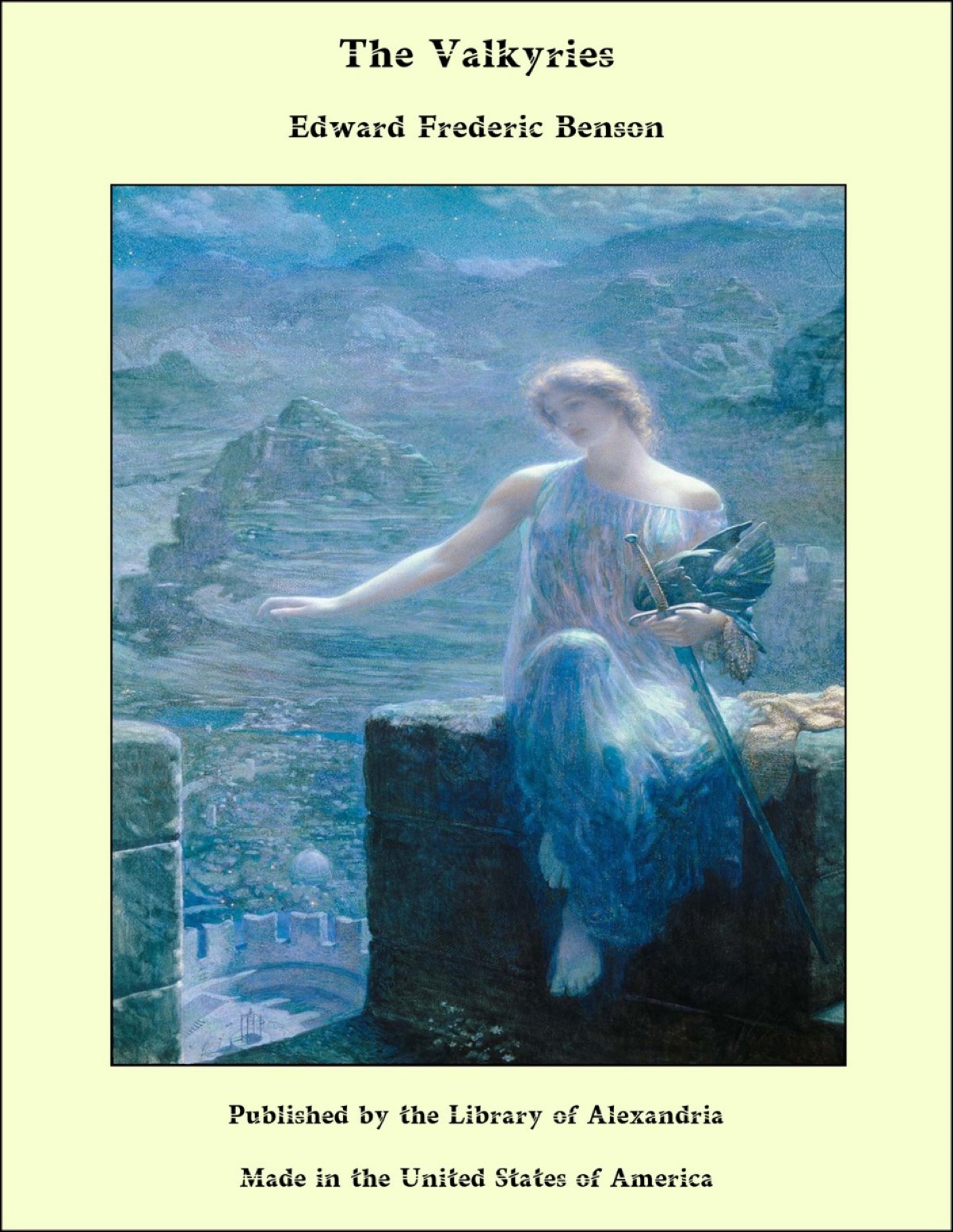 In the following pages an attempt has been made to render as closely as possible into English narrative prose the libretto of Wagner’s "Valkyrie". The story is one little known to English readers, and even those who are familiar with the gigantic music may find in the story something which, even when rendered into homely prose, will reveal to them some new greatness of the master-mind of its author. It is in this hope that I have attempted this version. Whether I have attempted a task either absolutely impossible, or impossible to my capacity, I cannot tell, for so huge is the scale of the original, so big with passion, so set in the riot of storm-clouds and elemental forces, that perhaps it can only be conveyed to the mind as Wagner conveyed it, through such sonorous musical interpretations as he alone was capable of giving to it. Yet even because the theme is so great, rather than in spite of it, any interpretation, even that of halting prose, may be unable to miss certain of the force of the original. The drama itself comes second in the tetralogy of the Ring, being preceded by the Rheingold. But this latter is more properly to be considered as the overture to a trilogy than as the first drama of a tetralogy. In it the stage is set, and Heaven above, rainbow-girt Walhalla, and the dark stir of the forces beneath the earth, Alberich and the Niebelungs, enter the arena waiting for the puny and momentous sons of men to assert their rightful lordship over the earth, at the arising of whom the gods grow grey and the everlasting foundations of Walhalla crumble. From the strange loves of Siegmund and Sieglinde, love not of mortal passion, but of primeval and elemental need, the drama starts; this is the first casting of the shuttle across the woof of destiny. From that point, through the present drama, through Siegfried, through the dusk of the gods the eternal grinding of the mills continues. Once set going the gods themselves are powerless to stop them, for the stream that turns them is stronger than the thunderings of Wotan, for the stream is "That which shall be."