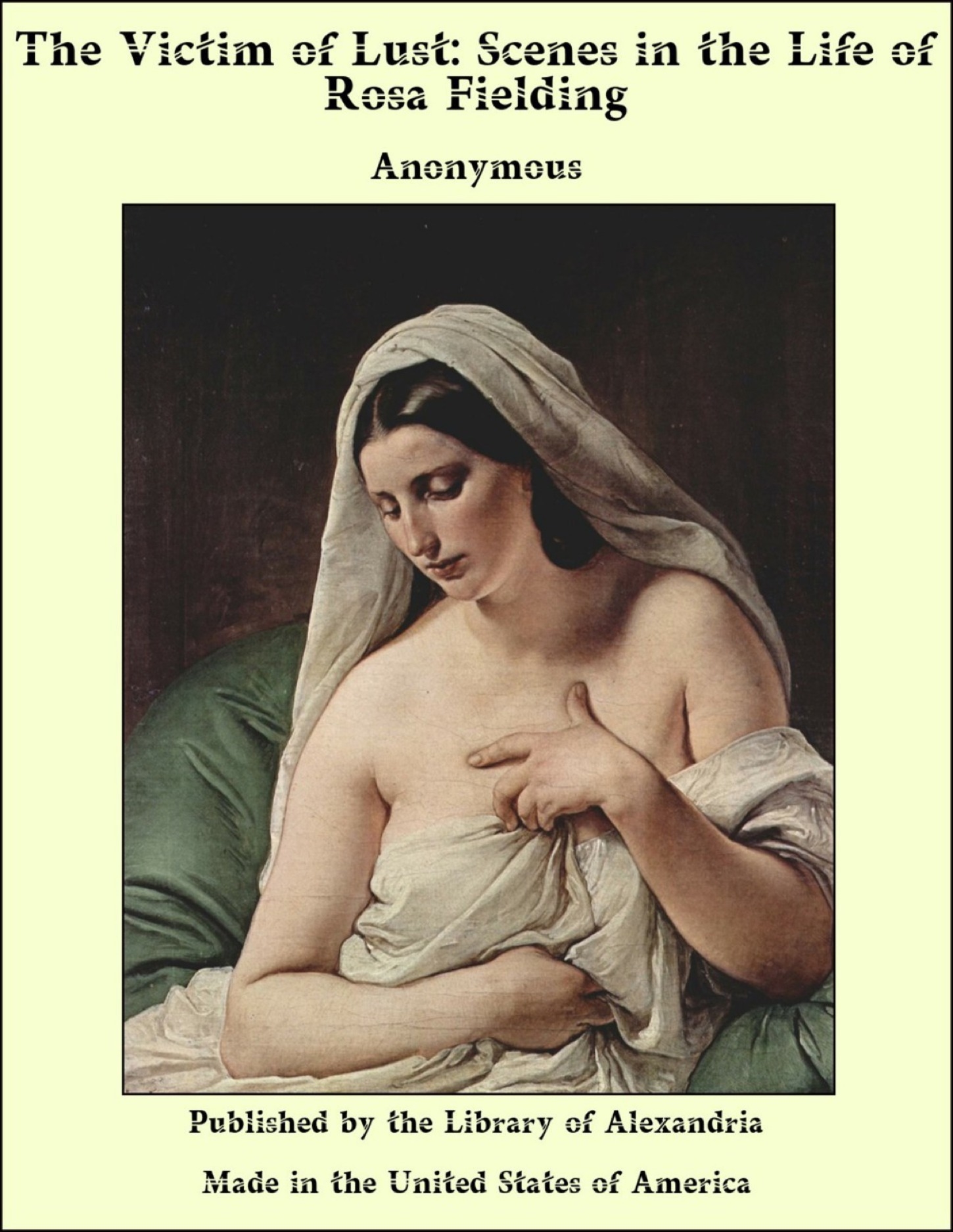 Scenes in the Life of Rosa Fielding

It was a fine morning in May, and the dull, little frequented High Street of the small country town called Rutshole seemed absolutely cheerful, as if inspired by the exhilarating atmosphere. So at least thought Mr. Bonham, a portly widower of fifty or thereabouts, as having left his carriage at the inn, he proceeded down High Street leisurely, but with the usual solemnity on his countenance, (which he considered dignified and respectable) much lightened by the cheering weather. He stopped at the door of a small shop, on which was inscribed, 'Trabb, Hosier and Glover'. Here he entered. Now that capital woman of business, the widow Trabb, was engaged in suiting a stiff-necked old maid with a pair of mittens; but even if she had not been so occupied, we very much doubt if she would herself have attended to a gentleman customer. The worthy woman knew that there are other means of making a shop attractive besides the excellence and cheapness of the wares therein sold: and she had enlisted in her services a pretty girl of sixteen, whose remarkable grace and modesty had already attracted numerous young squires, young farmers, and officers from the neighbouring garrison town, as real or pretended customers, to the manifest advantage of Mrs. Trabb’s till.