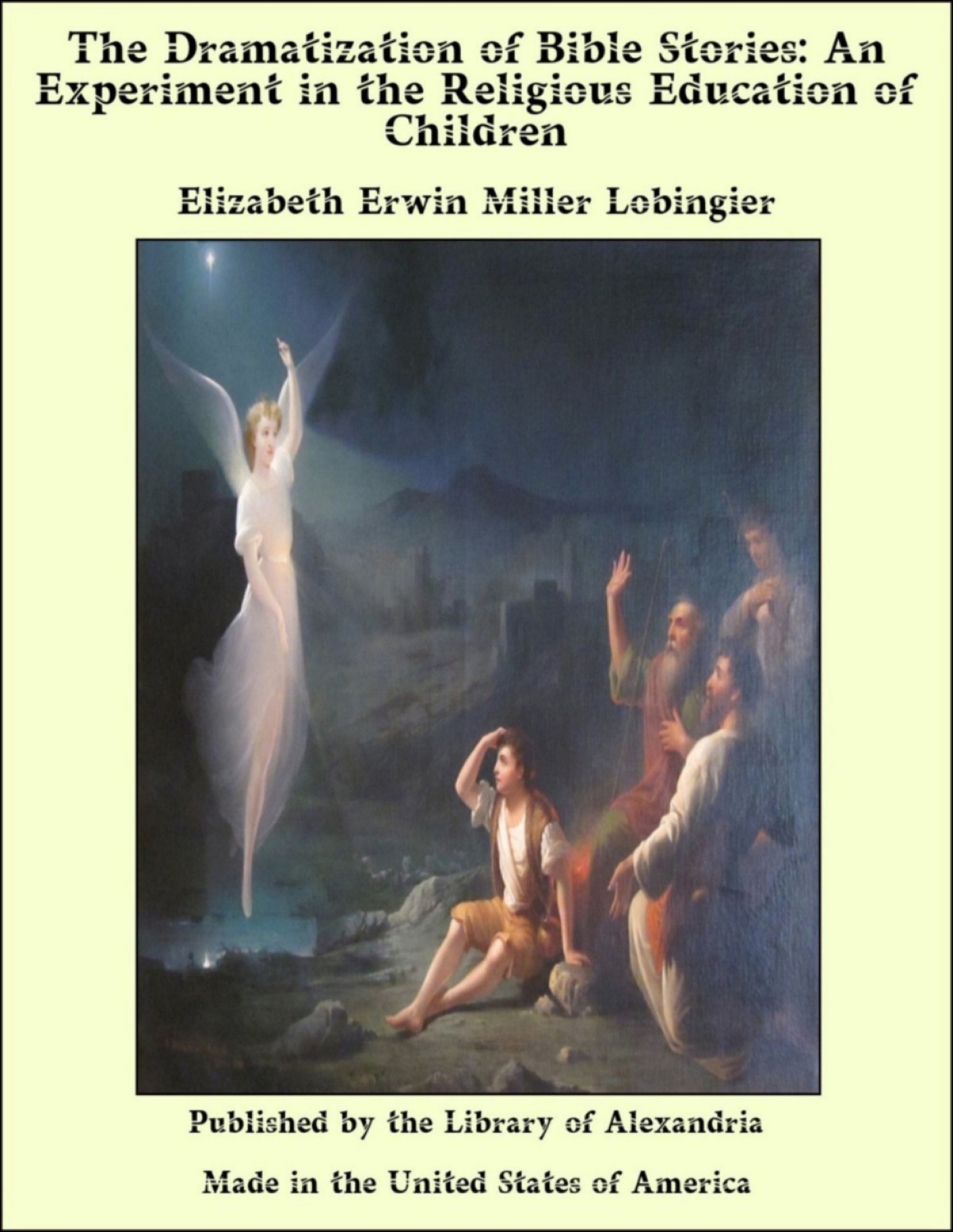 The Dramatization of Bible Stories

An Experiment in the Religious Education of Children

This book is its own best commendation, for it is a most convincing record of an important experiment in education. It is the more interesting because it is a real contribution to educational method from the field of religious education, which too often only appropriates and imitates what has been achieved elsewhere. This experiment is founded upon the powerful dramatic impulse of children and upon the educative value of the natural expression of that impulse under the mutual self-criticism of the participating group. The function of the leader has been that of an unobtrusive member of the group contributing such suggestions from a wider experience and deeper insight as would naturally elicit and guide that criticism. That this fine art of teaching has been realized with unusual skill in this experiment will be apparent to the discerning readers of this record, as it has been by those who have watched the progress of the work itself. Too much emphasis cannot be given to the fact that the primary aim of this use of dramatization is the education of the children and not the entertainment of spectators, although, when such dramatization is rightly estimated, nothing could be more genuinely entertaining. Those who are expecting to find here ready-made plays for children, with directions for staging them, will be properly disappointed, while those who are seeking illustrations of vital methods of education through the cultivation and use of the dramatic impulse will be amply rewarded. The latter will appreciate the frank portrayal of the early and cruder efforts of the children and their own critical reactions due to further reflection and experimentation. These will understand something of the ability and patience that Miss Miller has employed in allowing the native impulse to develop naturally and to mature through the reactions of the children themselves. They will realize that the little people actually formulated the scenes and the lines of the dramas even if it required many weeks in some cases to do so; that it is better for the actors to make their own costumes and stage properties, however simple they may be; that it is more educative for each child to be familiar with all of the parts, and thus with the drama as a whole, than to be coached ever so cleverly to impersonate a single character; and that facility and power in dramatization are thus attained which are permanent sources of pleasure and understanding. It need scarcely be added that the biblical stories are exceptionally well suited to such use and that when so employed they yield their profound religious quality directly in deep and lasting impressions. The children who have been so fortunate as to belong to this dramatic club not only "know" these stories, but they have lived them in an intimate and durable experience.