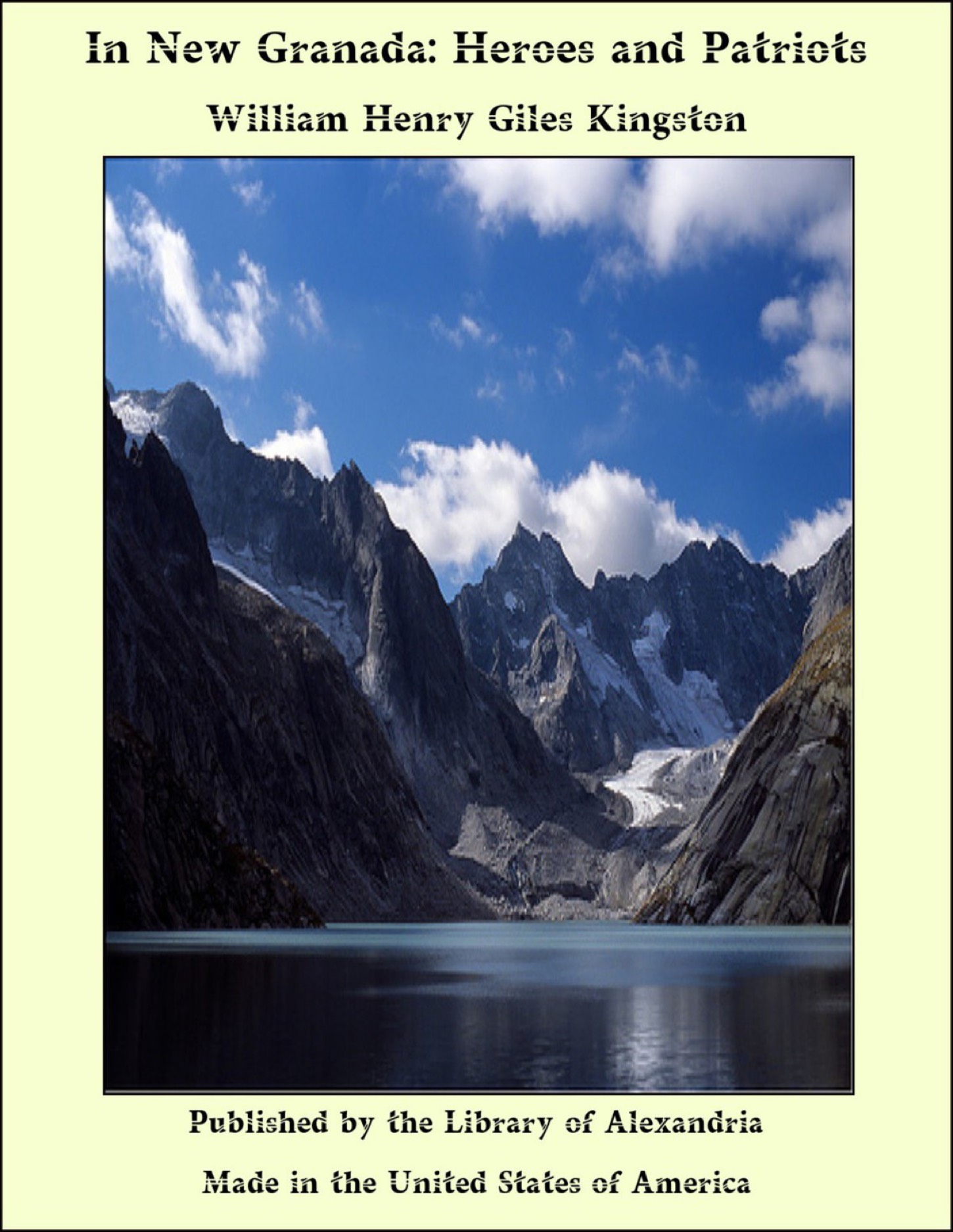 In New Granada:Heroes and Patriots

The circumstances which led my father, Dr Andrew Sinclair, to settle in New Granada—the land of my birth—are of so romantic a character, that I cannot better preface an account of my own adventures in that country than by narrating them. My grandfather, Duncan Sinclair, after whom I was named, was a member of an old Covenanter family in Dumfriesshire, and was the parent of six sons,—all of whom, with the exception of the eldest, who inherited the estate, had to seek their fortune in the world. My father was his fourth son. Having gone through a medical course at the University of Edinburgh, where he gained not only a knowledge of his profession, but of science generally, he entered the Royal Navy as an assistant-surgeon, and was ultimately promoted to the rank of surgeon. Among his many other talents, he possessed that of acquiring foreign languages, and he spoke French and Spanish remarkably well; though at the time he learned the latter—from a wounded Spanish prisoner, whose life was saved by his skill—he little thought how useful it would prove to him. After visiting many parts of the world, adding greatly to his store of information, he was appointed to the Zebra sloop-of-war of eighteen guns, which soon after sailed for the Pacific. Among the youngsters on board was a midshipman named Richard Duffield,—generally known, however, as Dicky Duff. He was the orphan son of an old messmate, who had been killed in action. The brave lieutenant’s last thoughts, as he lay mortally wounded in the cockpit, the guns still thundering overhead, were about his son.