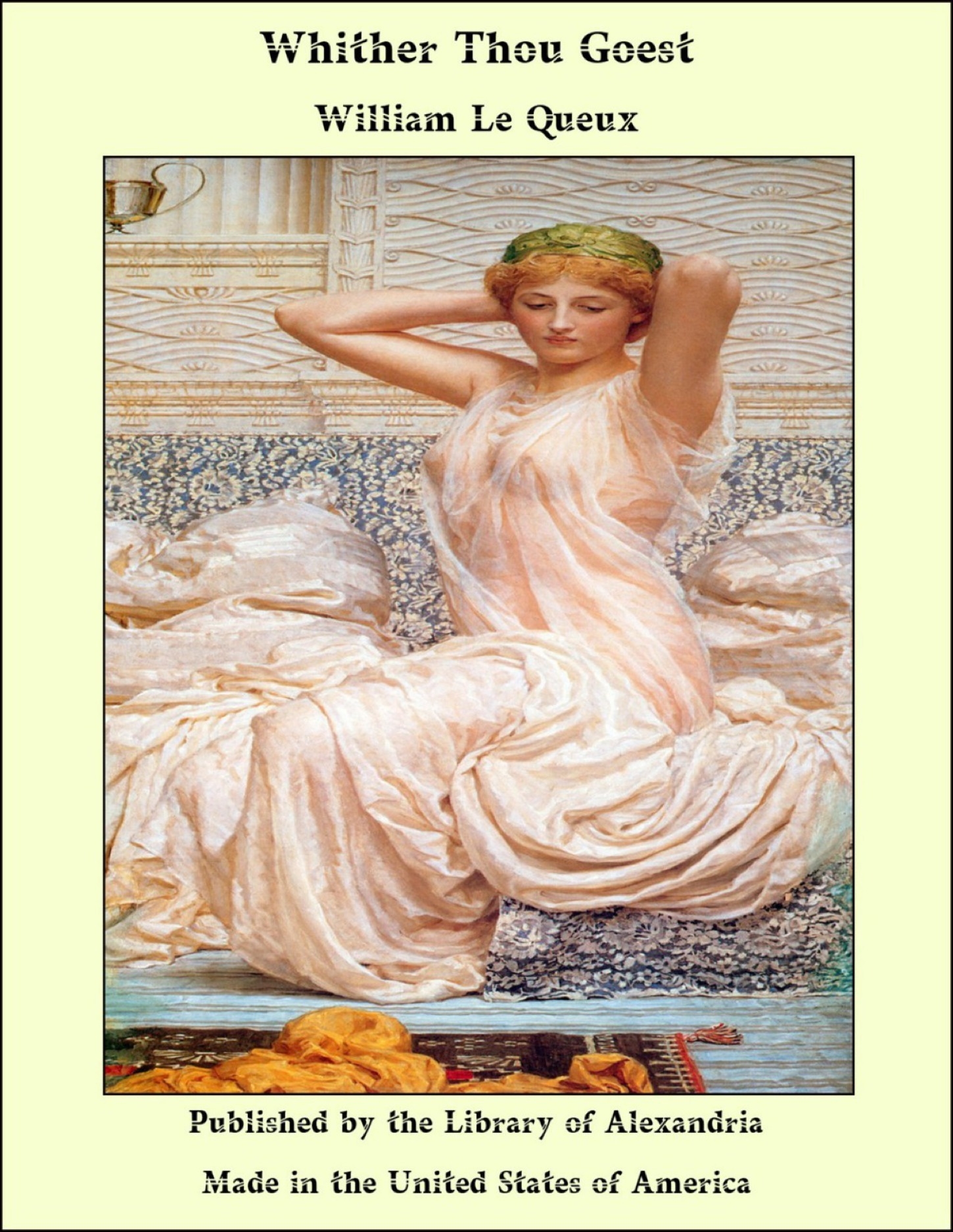 The evening shadows were falling softly as the Earl of Saxham stepped into one of the small drawing-rooms of that palatial residence, Ticehurst Park, in the county of Sussex. Ticehurst Park was a magnificent domain, deeply mortgaged. Out of its fair revenues, there were two or three heavily-pensioned dowagers who had to be provided for, there were a heap of relations who had to draw their small annual stipends. On paper, the Earl of Saxham was a very wealthy nobleman. When he had deducted the interest on mortgages, and the yearly stipends and marriage settlements, he was quite poor. Out of every sovereign he received, he retained about ten shillings. A less even-tempered man would have cursed his bad luck, that he should have been saddled with three dowagers, and a host of other cormorants. Archibald, tenth Earl of Saxham, was a delightful optimist. He had come into the title by a series of fortunate accidents, and he was disposed to think that, on the whole, Providence had arranged things very agreeably. Before he took up the mantle of his fathers he had been trying to make both ends meet on a small private fortune of seven hundred a year, with but indifferent success. He had now, those irksome deductions apart, several thousands a year—in fact, a still very considerable income. He fitted into the position as easily as a glove. His wife, a woman of noble birth like himself, assisted him ably. They speedily became the most popular couple in Sussex, a county which boasts of many noble families. He came into his inheritance at the age of thirty. Ten years after his beautiful and beloved wife died, leaving him with three children, Eric Viscount Ticehurst, Guy Rossett, and Mary Rossett. He was so devoted to the memory of his wife that he did not marry again.