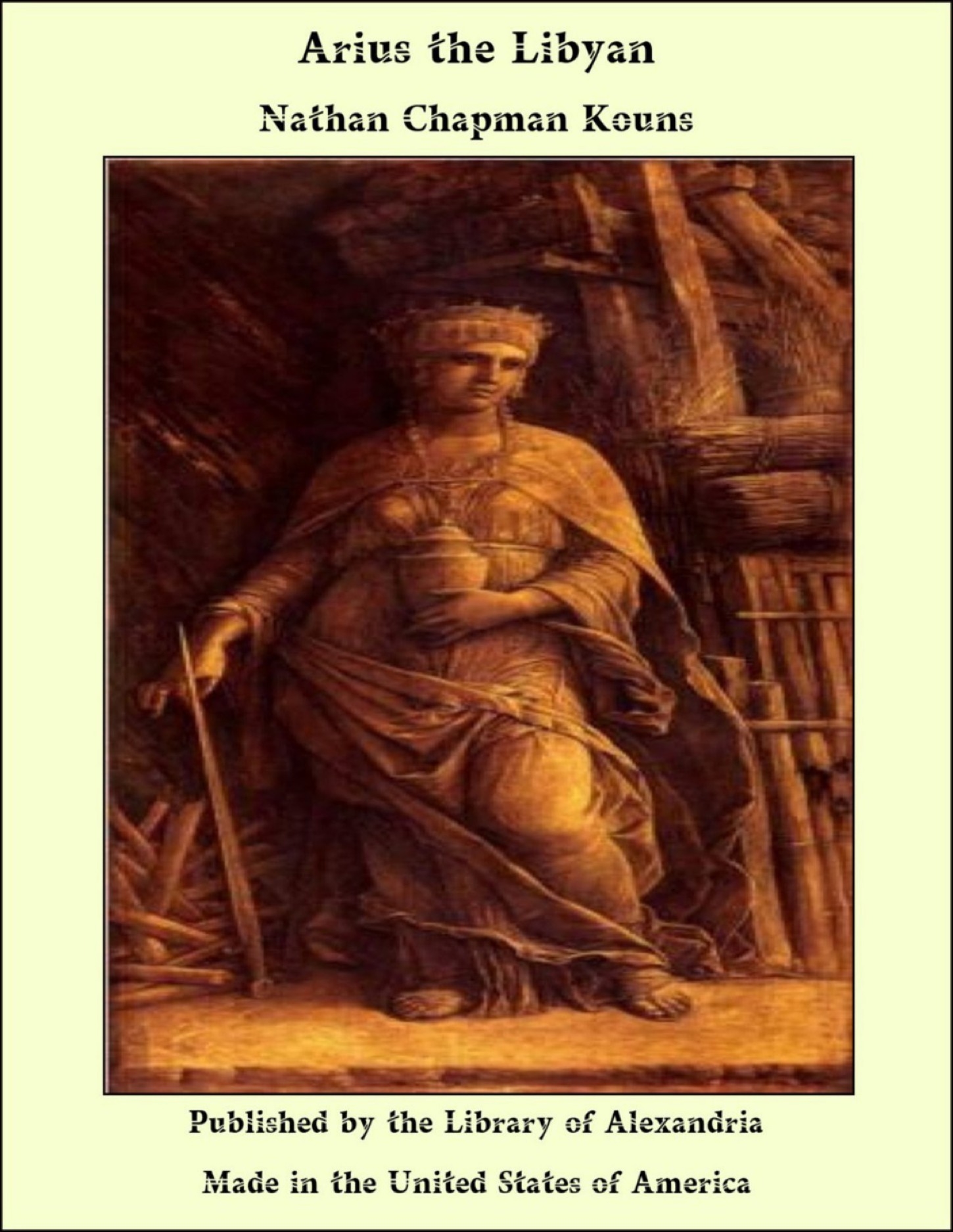 A long time ago, Etearchus, King of Axus, in Crete, married a second wife (as many better men have also done), and she persuaded him to get rid of Phronime, the pretty daughter of his former spouse. Thereupon Etearchus agreed with a merchant of Thera that he would take Phronime away in his ship and let her down into the sea. The merchant, true to the letter of his bargain, did let her down into the sea, but true also to that natural tenderness toward a pretty woman which inspires the breast of every man who is fit for anything in this world, he quickly drew her up again by a rope which he had fastened around her lissome waist for that purpose, and conveyed her safely enough to Thera. There Phronime met another man, Polymnestus by name, a descendant of the ancient Minyae, who also had a keen eye for feminine beauty, and him she married. By this Polymnestus our Phronime gave birth to a man-child, who grew up to be a terrible stammerer, and was therefore called Battus. And afterward, when Grinus, the Theran king, made a pilgrimage to the oracle of Delphi to see whether the oracle would tell him some remedy for a fearful drought which then afflicted all the land of Thera, Battus the Stammerer went along with him to see whether the same sacred oracle would tell him some remedy by which to cure himself of stuttering. To both of these suppliants the oracle made the same answer, and this answer was as follows: "FOUND A CITY IN LIBYA!" But they did not know where Libya was, and were, therefore, very low-spirited about finding any cure for the drought and for the stammering; until it chanced that upon their homeward voyage they fell in with an ancient fisherman, Corobius by name, who had once been driven by storms upon the African coast, and he undertook to pilot them to Libya.