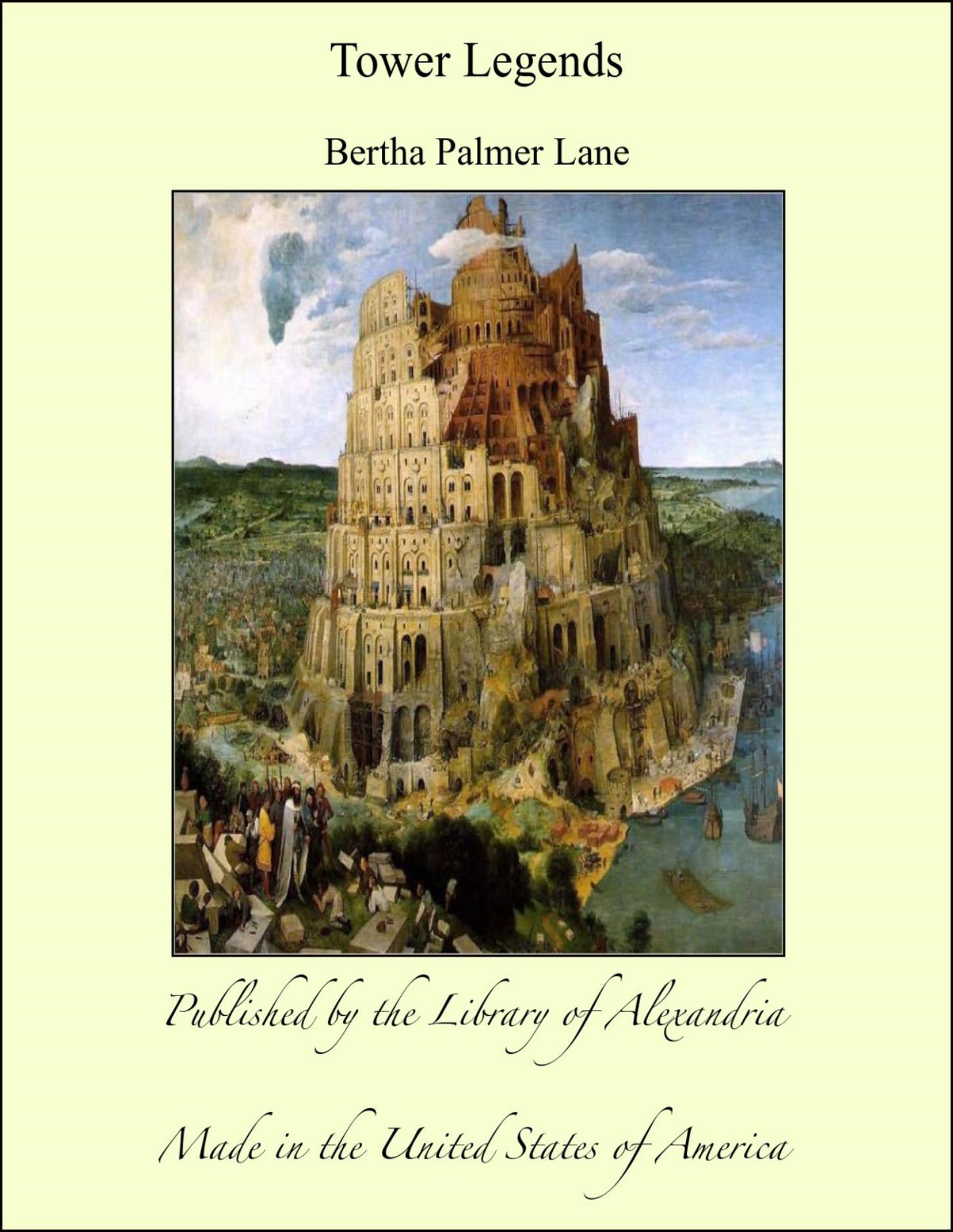 THE Bible tells of a remote time when men journeyed from the East and found a plain in the land of Shinar… . "And they said to one another, 'Come, let us build us a city, and a tower whose top may reach heaven.'" Centuries after the building of this Tower of Babel, an Arab poet, El Deraoui, wrote of another tower, the Pharos, the great lighthouse off the northern coast of Egypt, "On its height a dome enshadowed me and thence I saw my friends the stars. I thought the sea below me was a cloud and that I had set up my tent in the midst of the heavens." Since ancient times, towers have made a poetic appeal. Towers of many kinds, in all ages and in all countries, have met varying needs. There have been watchtowers, lighthouse towers, cathedral towers, clock towers, bell towers, towers to commemorate victory, towers to guide the air-men, towers to receive radio messages, towers to honor the living, towers to celebrate the dead. Whether low towers or lofty towers, all have significance. Around many of the towers, legends have clung—some of these legends very well known. When the towers are not so well known, local legends in regard to the country or its people may be associated with them. Because towers will always stand midway between fact and poetry, the legends relating to them, more often than not, look in these two directions. Inspired architecture and poetry naturally go hand in hand. This little book has brought together some of the more or less familiar legends, not with any aim of giving historical or geographical facts, but merely with a desire to record some of the characteristic tales that blend with a few of the noble towers of the earth.