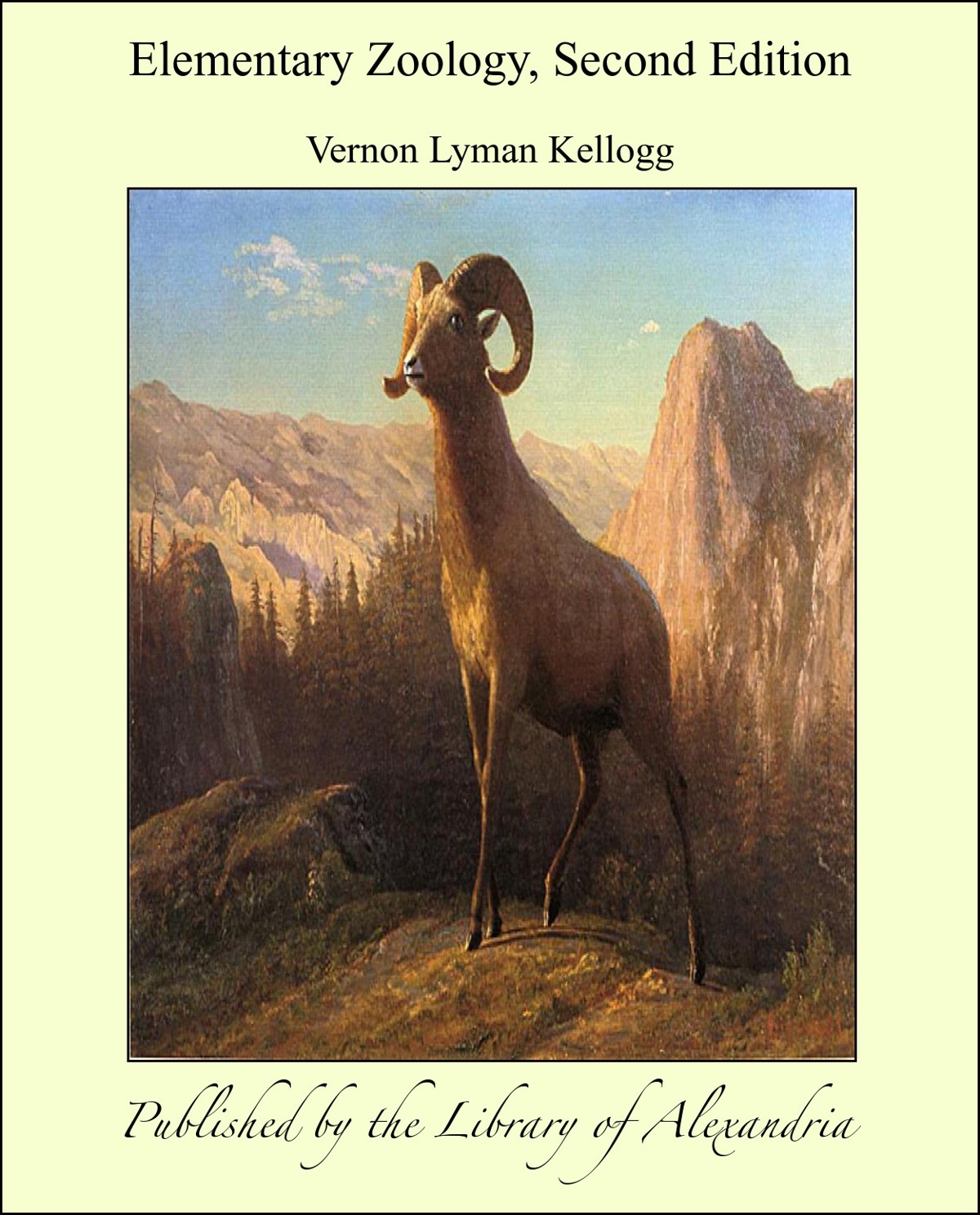 It seems to the author that three kinds of work should be included in the elementary study of zoology. These three kinds are: (a) observations in the field covering the habits and behavior of animals and their relations to their physical surroundings, to plants, and to each other; (b) work in the laboratory, consisting of the study of animal structure by dissection and the observation of live specimens in cages and aquaria; and (c) work in the recitation-or lecture-room, where the significance and general application of the observed facts are considered and some of the elementary facts relating to the classification and distribution of animals are learned. These three kinds of work are represented in the course of study outlined in this book. The sequence and extent of the study in laboratory and recitation-room are definitely set forth, but the references to field-work consist chiefly of suggestions to teacher and student regarding the character of the work and the opportunities for it. Not because the author would give to the field-work the least important place,—he would not,—but because of the utter impracticability of attempting to direct the field-work of students scattered widely over the United States. The differences in season and natural conditions in various parts of the country with the corresponding differences in the