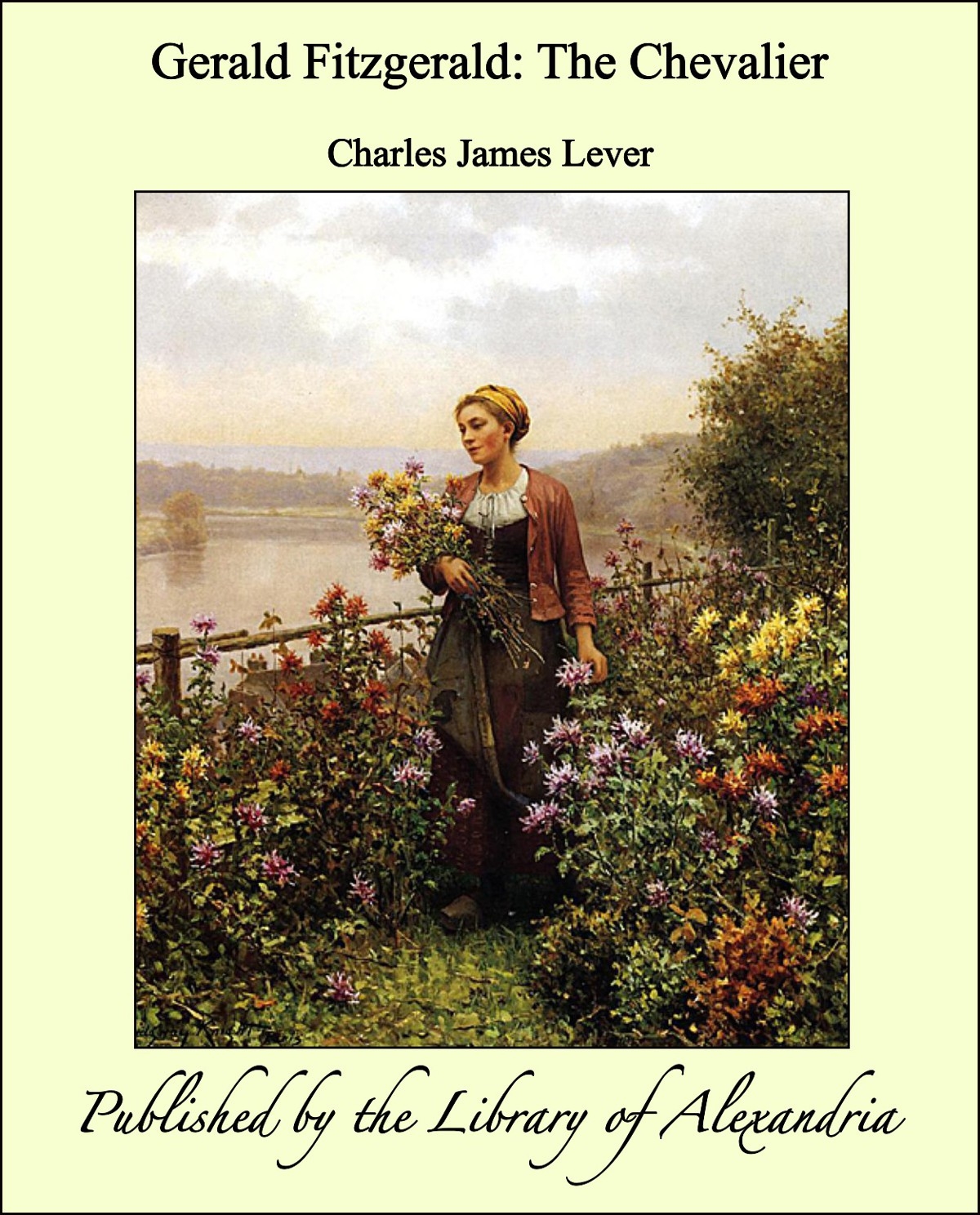 At the foot of the hill on which stands the Campidoglio at Rome, and close beneath the ruins that now encumber the Tarpeian rock, runs a mean-looking alley, called the Viccolo D'Orsi, but better known to the police as the 'Viccolo dei Ladri,' or 'Thieves' Corner'—the epithet being, it is said, conferred in a spirit the very reverse of calumnious. Long and straggling, and too narrow to admit of any but foot-passengers, its dwellings are marked by a degree of poverty and destitution even greater than such quarters usually exhibit. Rudely constructed of fragments taken from ancient temples and monuments, richly carved architraves and finely cut friezes are to be seen embedded amid masses of crumbling masonry, and all the evidences of a cultivated and enlightened age mingled up with the squalor and misery of present want. Not less suggestive than the homes themselves are the population of this dreary district; and despite rags, and dirt, and debasement, there they are—the true descendants of those who once, with such terrible truth, called themselves 'Masters of the World.' Well set-on heads of massive mould, bold and prominent features, finely fashioned jaws, and lips full of vigour and sensual meaning, are but the base counterfeits of the traits that meet the eye in the Vatican. No effort of imagination is needed to trace the kindred. In every gesture, in their gait, even in the careless ease of their ragged drapery, you can mark the traditionary signs of the once haughty citizen