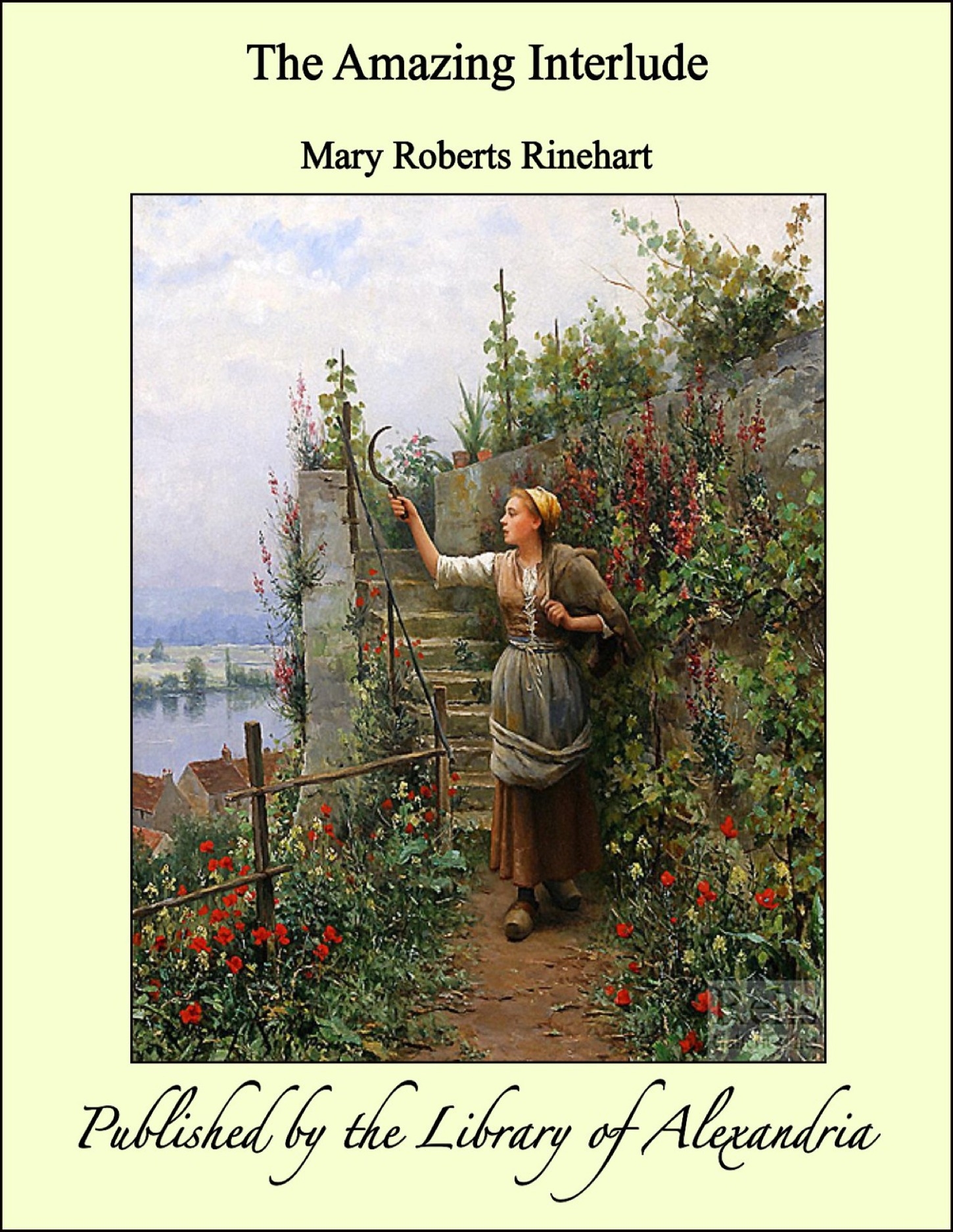 The stage on which we play our little dramas of life and love has for most of us but one setting. It is furnished out with approximately the same things. Characters come, move about and make their final exits through long-familiar doors. And the back drop remains approximately the same from beginning to end. Palace or hovel, forest or sea, it is the background for the moving figures of the play. So Sara Lee Kennedy had a back drop that had every appearance of permanency. The great Scene Painter apparently intended that there should be no change of set for her. Sara Lee herself certainly expected none. But now and then amazing things are done on this great stage of ours: lights go down; the back drop, which had given the illusion of solidity, reveals itself transparent. A sort of fairyland transformation takes place. Beyond the once solid wall strange figures move on—a new mise en scène, with the old blotted out in darkness. The lady, whom we left knitting by the fire, becomes a fairy—Sara Lee became a fairy, of a sort—and meets the prince. Adventure, too; and love, of course. And then the lights go out, and it is the same old back drop again, and the lady is back by the fire—but with a memory. This is the story of Sara Lee Kennedy’s memory—and of something more. The early days of the great war saw Sara Lee playing her part in the setting of a city in Pennsylvania. An ugly city, but a wealthy one. It is only fair to Sara Lee to say that she shared in neither quality. She was far from ugly, and very, very far from rich. She had started her part with a full stage, to carry on the figure, but one by one they had gone away into the wings and had not come back. At nineteen she was alone knitting by the fire, with no idea whatever that the back drop was of painted net, and that beyond it, waiting for its moment, was the forest of adventure. A strange forest, too—one that Sara Lee would not have recognised as a forest. And a prince of course—but a prince as strange and mysterious as the forest