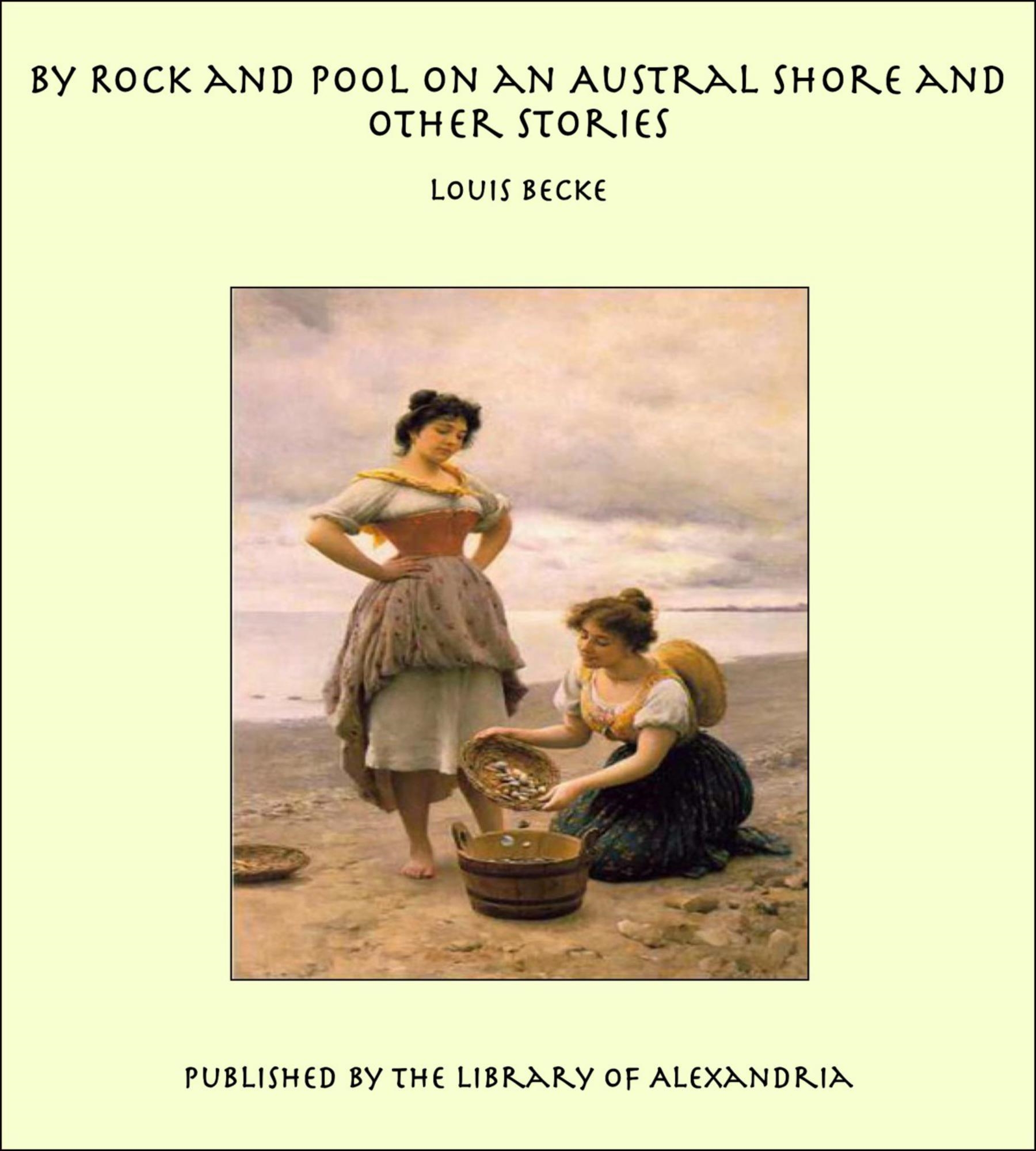 By Rock and Pool on an Austral Shore and Other Stories

The quaint, old-fashioned little town faces eastward to the blue Pacific, whose billows, when the wind blows from any point between north and east, come tumbling in across the shallow bar in ceaseless lines of foaming white, to meet, when the tide is on the ebb, the swift current of a tidal river as broad as the Thames at Westminster Bridge. On the south side of the bar, from the sleepy town itself to the pilot station on the Signal Hill, there rises a series of smooth grassy bluffs, whose seaward bases touch the fringe of many small beaches, or start sheer upward from the water when the tide is high, and the noisy swish and swirl of the eager river current has ceased. As you stand on the Signal Hill, and look along the coast, you see a long, long monotonous line of beach, trending northward ten miles from end to end, forming a great curve from the sandspit on the north side of the treacherous bar to the blue loom of a headland in shape like the figure of a couchant lion. Back from the shore-line, a narrow littoral of dense scrub, impervious to the rays of the sun, and unbroken in its solitude except by the cries of birds, or the heavy footfall of wild cattle upon the thick carpet of fallen leaves; and then, far to the west, the dimmed, shadowy outline of the main coastal range. It is a keen, frosty morning in June—the midwinter of Australia—and as the red sun bursts through the sea-rim, a gentle land breeze creeps softly down from the mountain forest of gums and iron-barks, and blows away the mists that, all through a night of cloudless calm, have laid heavily upon the surface of the sleeping ocean. One by one the doors of the five little white-painted, weather-boarded houses which form the quarters of the pilot-boat’s crew open, and five brown, hairy-faced men, each smoking a pipe, issue forth, and, hands in pockets, scan the surface of the sea from north to south, for perchance a schooner, trying to make the port, may have been carried along by the current from the southward, and is within signalling distance to tell her whether the bar is passable or not. For the bar of the Port is as changeable in its moods as the heart of a giddy maid to her lovers—to-day it may invite you to come in and take possession of its placid waters in the harbour beyond; to-morrow it may roar and snarl with boiling surf and savage, eddying currents, and whirlpools slapping fiercely against the grim, black rocks of the southern shore. Look at the five men as they stand or saunter about on the smooth, frosty grass. They are sailormen— one and all—as you can see by their walk and hear by their talk; rough, ready, and sturdy, though not so sturdy nor so square-built as your solid men of brave old Deal; but a long way better in appearance and character than the sponging, tip-seeking, loafing fraternity of slouching, lazy robbers who on the parades of Brighton, Hastings, and Eastbourne, and other fashionable seaside resorts in this country, lean against lamp-posts with