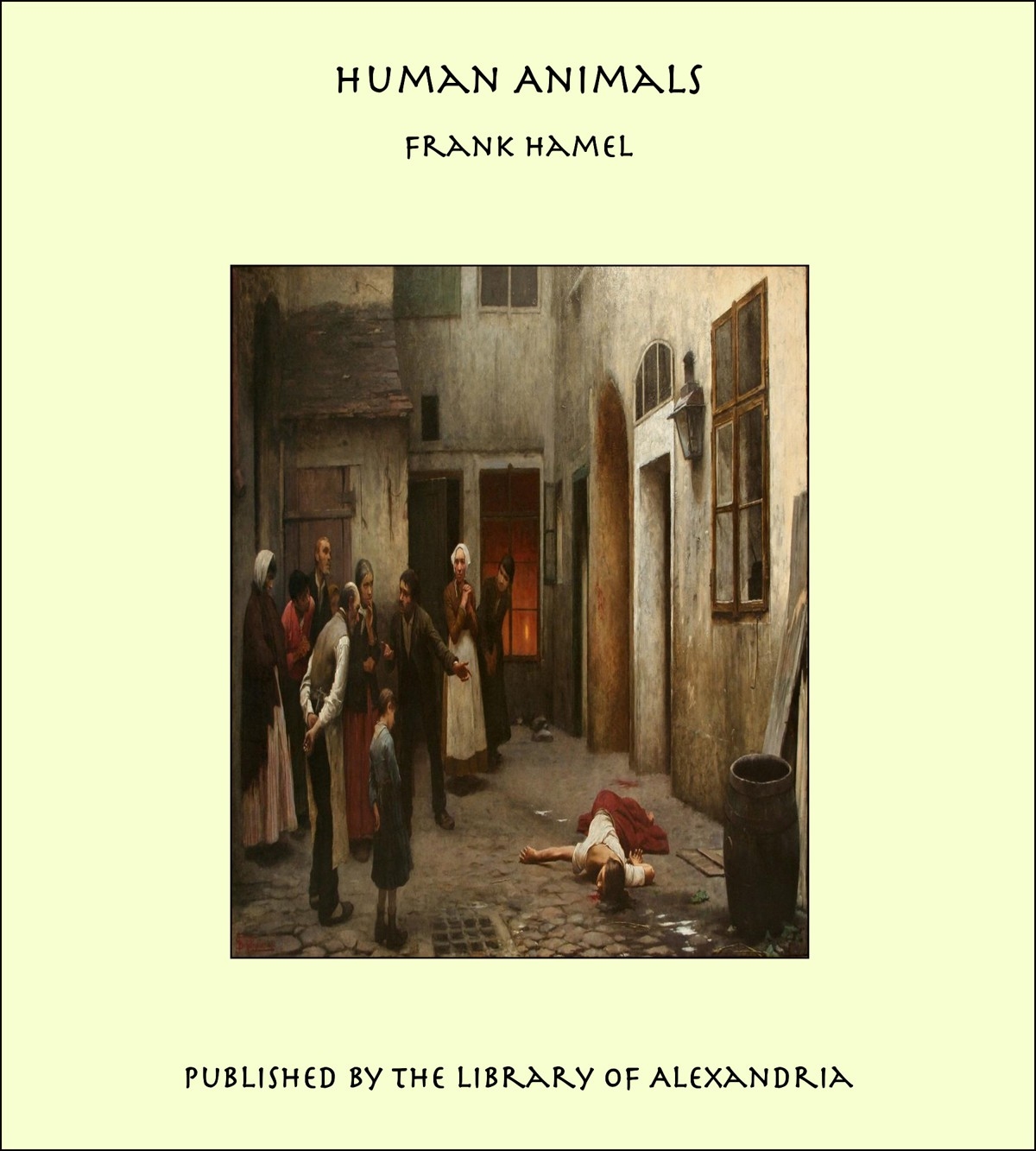 From the abundant records and traditions dealing with the curious belief that certain men and women can transform themselves into animals I have collected a number of instances and examples which throw fresh light on the subject both from the point of view of folk-lore and occultism. The causes of transformation are various: contact with a wer-animal, touching what he has touched, wearing an animal skin, rubbing the body with ointment, slipping on a girdle, buckling on a strap, and many other expedients, magical and otherwise, may bring about the metamorphosis. Removing the skin, burning it, or piercing it with the stab of a knife, or the shot from a gun, so that blood is drawn, are among the best-known methods for causing the human shape to be resumed, but the stab should be on the brow or between the eyes, and the bullet should be made of silver and is all the better for having been blessed in a chapel of St. Hubert, otherwise the attempt to break the enchantment may fail. The penalty for being a wer-animal is death, but sentence is not passed until after some ordeal has been gone through, such as dipping the finger into boiling resin, innocence being established if the finger be drawn out unhurt. Any wound inflicted on the transformed animal is simultaneously inflicted on the human body, and in many other characteristics the nature of the wer-animal is similar to that of the witch or wizard. In "Balder the Beautiful" Dr. J. G. Frazer, after telling many typical stories, endeavours to establish a parallelism between witches and wer-animals, the analogy appearing to confirm the view that the reason for burning a bewitched animal alive is a belief that the human being is in the animal, and that by burning you compel him to assume another shape. Since the sum of energy in the universe is held to be constant and invariable, the chain of transformation is thus continued, and form follows form, endlessly linked together. By some such theory the phenomena of life and death may be explained and the doctrine of immortality, usually applied only to the soul of man, can be reasonably extended to animals. The belief that human and animal souls possess power and entity when externalised and apart from the living body is less widely held than that of persistence after death. It is one that bears strongly on the subject of animal transformation, as well as on the affinity which certain animals possess for some families, an affinity that is akin to totemism. These preliminary suggestions will enable readers to grasp the scope of my book, which is intended to provide a comprehensive view of the subject and to familiarise them with the nature of the phenomena, even though it has been well-nigh impossible to classify and tabulate them fully, or to explain them satisfactorily