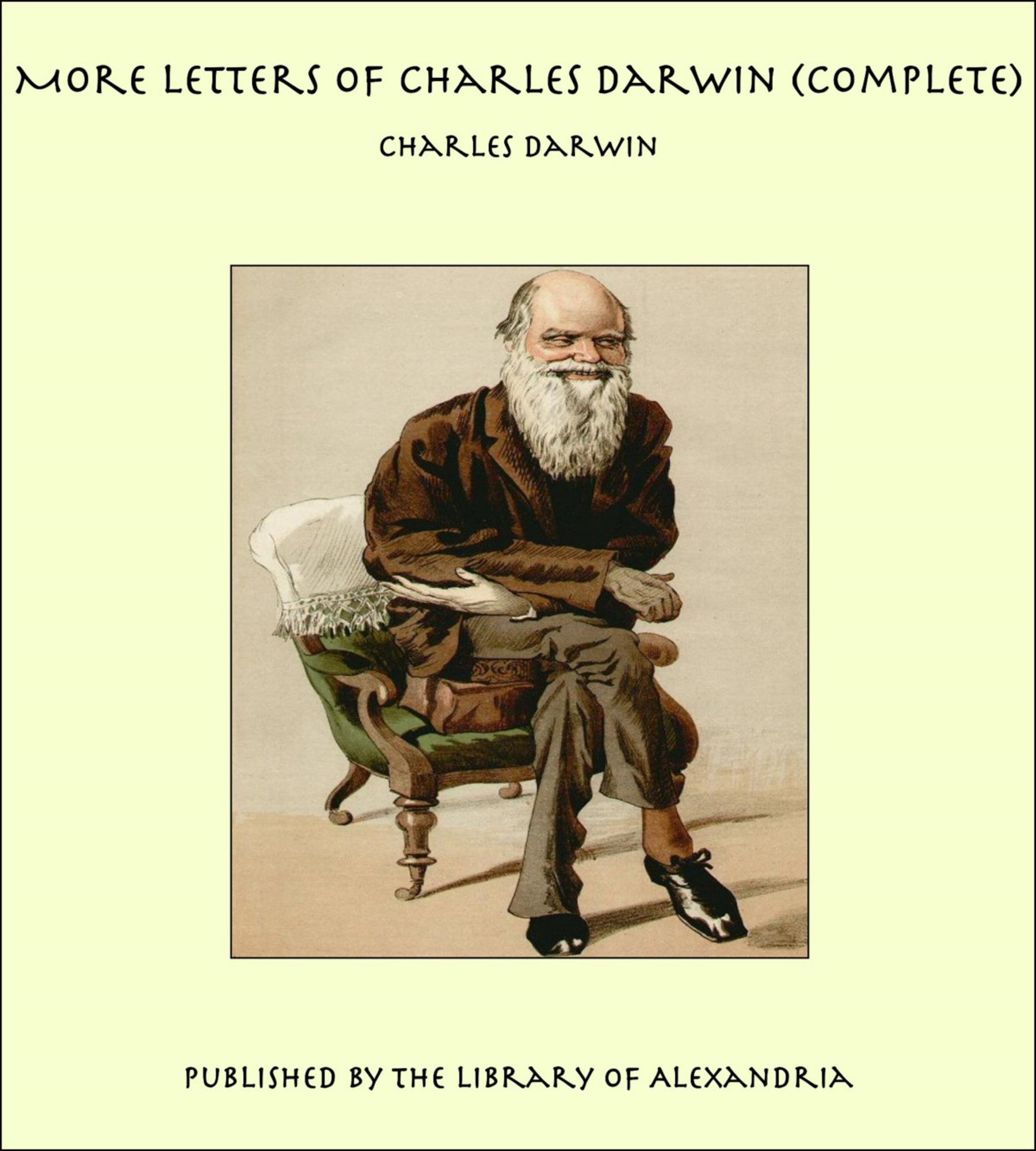 Our two volumes contain practically all the matter that it now seems desirable to publish. But at some future time others may find interesting data in what remains unprinted; this is certainly true of a short series of letters dealing with the Cirripedes, which are omitted solely for want of space. (Preface/1. Those addressed to the late Albany Hancock have already appeared in the