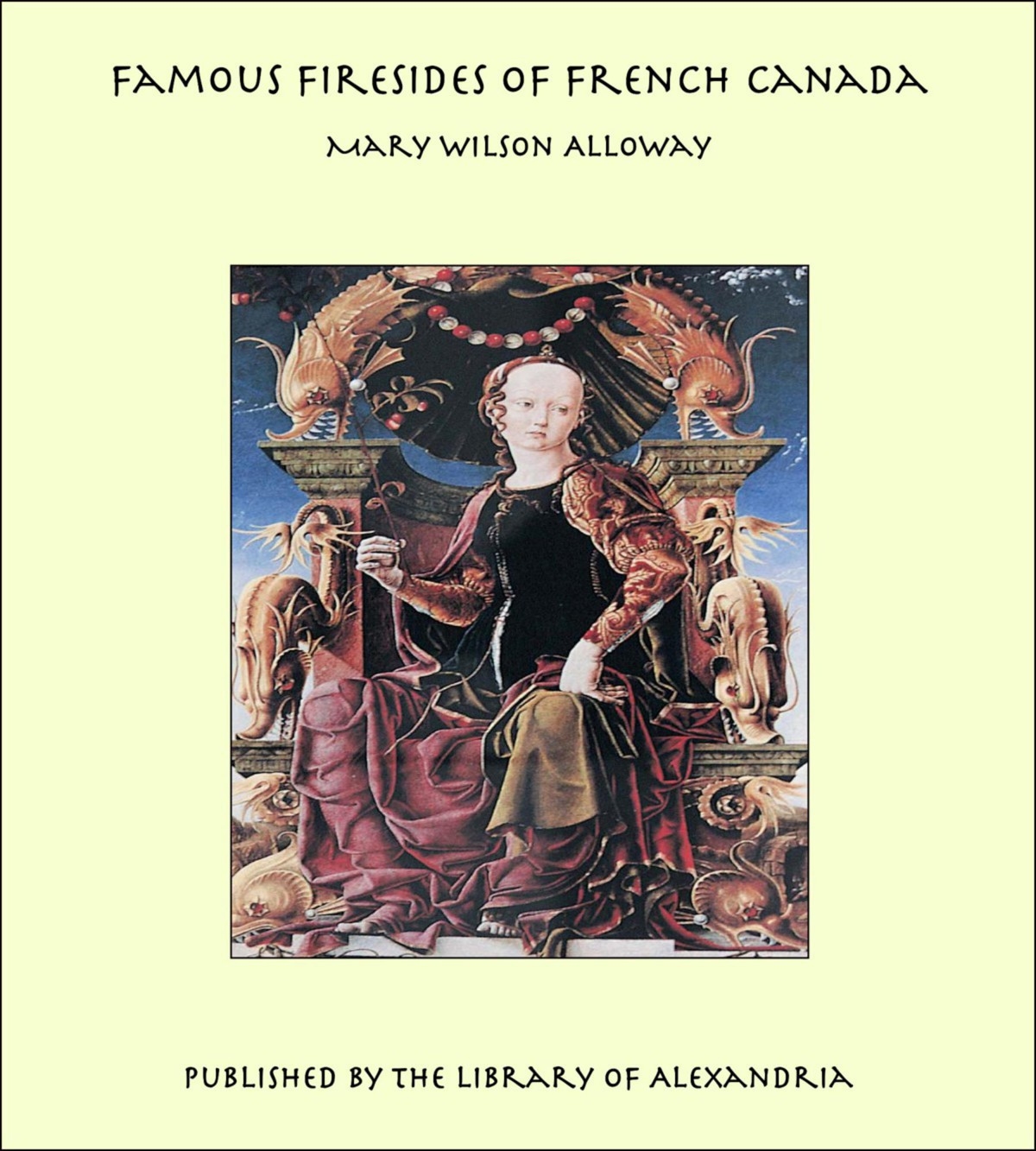 In offering this little volume to the kind consideration of Canadian and American readers, it is the earnest wish of the Author that it may commend itself to the interest of both, as the early histories of Canada and the United States are so closely connected that they may be considered identical. We have tried to recall the days when, by these firesides, we re rocked the cradles of those who helped to make Canadian history, and to render more familiar the names and deeds of the great men, French, English and American, upon whose valour and wisdom such mighty issues depended. The recital is, we trust, wholly impartial and without prejudice. It is to be hoped that the union of sentiment which the close of this century sees between the two great Anglo-Saxon peoples may cast a veil of forgetfulness over the strife of the one preceding it; and be a herald of that reign of peace, when