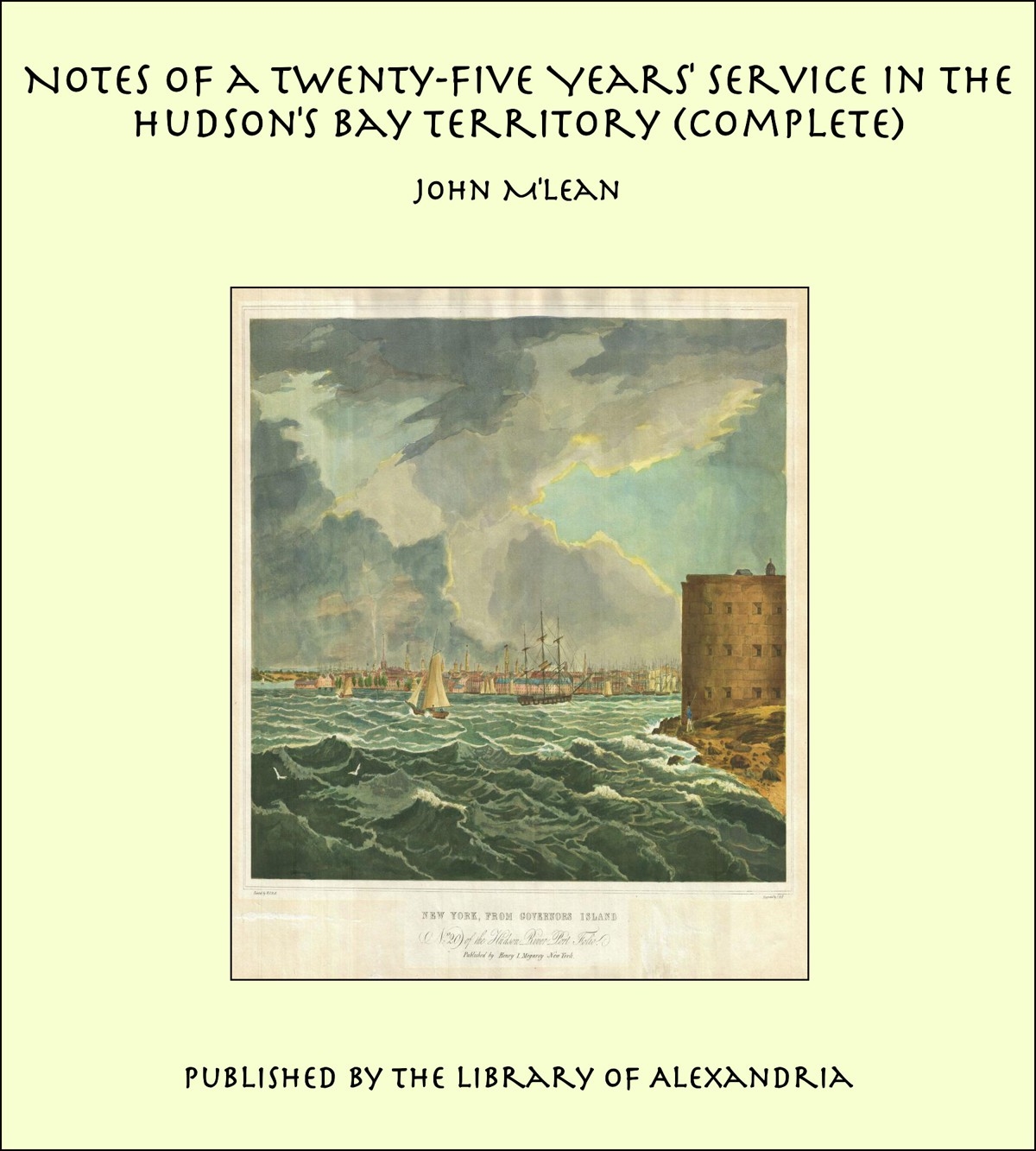 This book makes no pretence of giving to the world a new theory of the intellectual operations. Its claim to attention, if it possess any, is grounded on the fact that it is an attempt not to supersede, but to embody and systematize, the best ideas which have been either promulgated on its subject by speculative writers, or conformed to by accurate thinkers in their scientific inquiries. To cement together the detached fragments of a subject, never yet treated as a whole; to harmonize the true portions of discordant theories, by supplying the links of thought necessary to connect them, and by disentangling them from the errors with which they are always more or less interwoven; must necessarily require a considerable amount of original speculation. To other originality than this, the present work lays no claim. In the existing state of the cultivation of the sciences, there would be a very strong presumption against any one who should imagine that he had effected a revolution in the theory of the investigation of truth, or added any fundamentally new process to the practice of it. The improvement which remains to be effected in the methods of philosophizing (and the author believes that they have much need of improvement) can only consist in performing, more systematically and accurately, operations with which, at least in their elementary form, the human intellect in some one or other of its employments is already familiar. In the portion of the work which treats of Ratiocination, the author has not deemed it necessary to enter into technical details which may be obtained in so perfect a shape from the existing treatises on what is termed the Logic of the Schools. In the contempt entertained by many modern philosophers for the syllogistic art, it will be seen that he by no means participates; though the scientific theory on which its defence is usually rested appears to him erroneous: and the view which he has suggested of the nature and functions of the Syllogism may, perhaps, afford the means of conciliating the principles of the art with as much as is well grounded in the doctrines and objections of its assailants