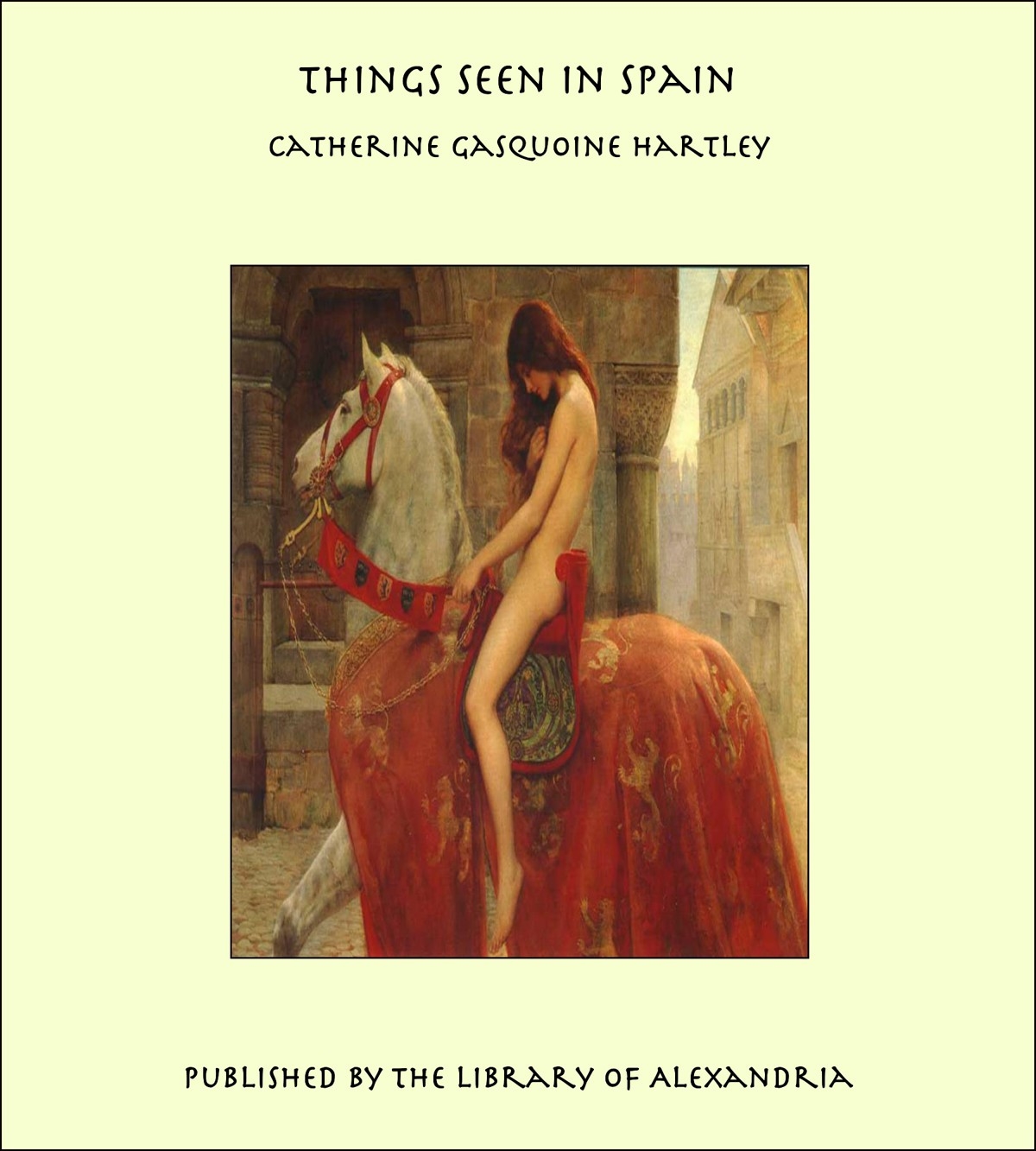 Spain the Home of Romance—The Conservatism of the People—Spain the most Democratic of Countries—The Tradition of Chivalry—The Cid—Spain the Connecting Link between Europe and Africa—The Place of the Moor in the Country To-day—The Gardens of Granada—The Bull-fight: its National Importance—Spanish Dancing. Coming into Spain by any of the chief portals—at Port Bou, at Algeciras, or at Irun—one finds oneself in a totally new country. You cast much behind you as you come, for instance, from France; you will be impressed by a certain strangeness of aspect far different from all you have learnt to expect in other countries. You will feel transplanted back into another world. It is as if Spain had sat aside waiting, indifferent and proud, while elsewhere life has rushed onwards. The conservatism of Spain may be gathered from the old impressions we find in the pages of writers describing the people and the country of more than a century ago, which are still true in so much as they refer to what is essential in the national spirit, and to the survival of the customs of mediæval Europe. “I regard the Spanish people,” says Stendhal, “as the living representatives of the Middle Ages.” Spain is still the home of the romance which belonged to an age that has passed. And although the more flourishing Spanish towns are nowadays full of animation—factories are springing up and signs of commercial activity are not wanting—this new movement of progress has not destroyed this romance. The Spain which Cervantes immortalized still lives. We may still take Don Quixote and Sancho Panza as typical figures, whom you may see any day in the towns of Castile or walking on the roads of La Mancha. These are the types that have remained unchanged. And herein rests the fascination of Spain—this conservatism which has lasted into an age of hurrying progress. It is a fascination that everyone will not feel, but for those whom it touches the glamour is more permanent and irresistible than that of any other country I know. Many details of life, and especially in the smaller towns still unvisited by the tourist, remind us of a past that other countries have left behind. The serenos, or night watchmen, with long hooded cloaks, tipped staves, and lanterns, are familiar figures in every town. In the country the shepherd is seen, wrapped in his coloured blanket, leaning on his tall staff in the midst of his flock. The wandering palmer with his cockle-shell, known to the England of Chaucer, may still be met in Spain. You realize how far you are from the present when you enter a Spanish town. You pass under a Moorish gateway, dark and imposing, with a suggestion of savage strength in its gaunt yellow masonry that carries memories of battles that have been fought. Here you wait for the consumos to examine your luggage, which, if they doubt your honesty, they will probe with their long steel prong. The dull jangle from the bells of your straining mules gives an unaccustomed sound as you drive upwards, for almost every Spanish town is set upon a hill. If the town is small, the posada where you seek for lodging will have a wineshop below. You will see a crowd of wild-looking men, with great cloaks andsombreros pulled low upon their foreheads, seated at a rude table. They are taking wine from the bota, the long-spouted leather bottle from which only the Spaniard has the skill to drink. Thoughts of brigands will crowd your mind. But you need have no fear; these are simple townsmen. Savage looks and this strange, wild appearance cover the simple friendliness of the child. The excited conversation will cease as you enter.