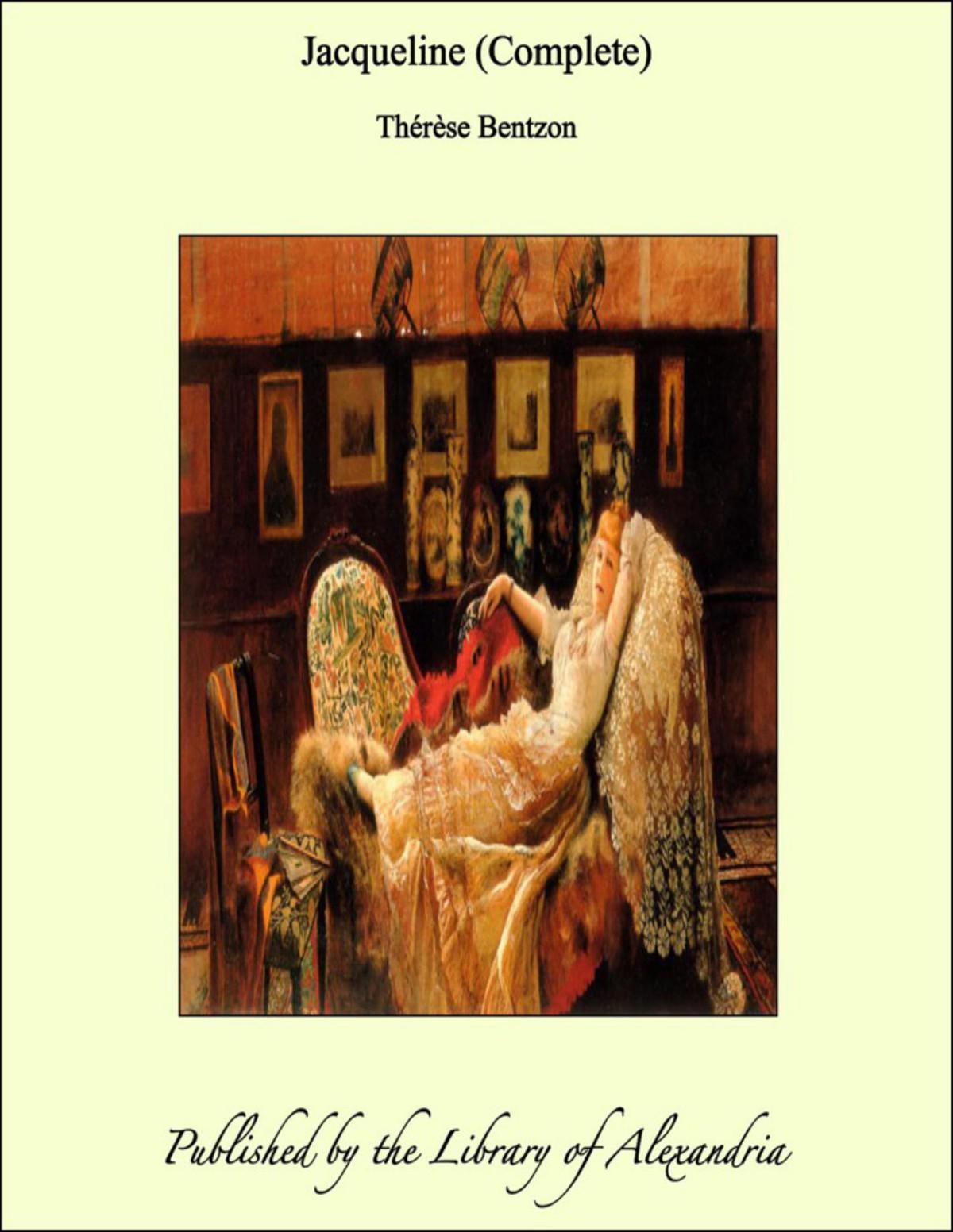 The Luck of Thirteen:Wanderings and Flight Through Montenegro and Serbia

Wanderings and Flight Through Montenegro and Serbia

It is curious to follow anything right back to its inception, and to discover from what extraordinary causes results are due. It is strange, for instance, to find that the luck of the thirteen began right back at the time when Jan, motoring back from Uzhitze down the valley of the Morava, coming fastish round a corner, plumped right up to the axle in a slough of clinging wet sandy mud. The car almost shrugged its shoulders as it settled down, and would have said, if cars could speak,