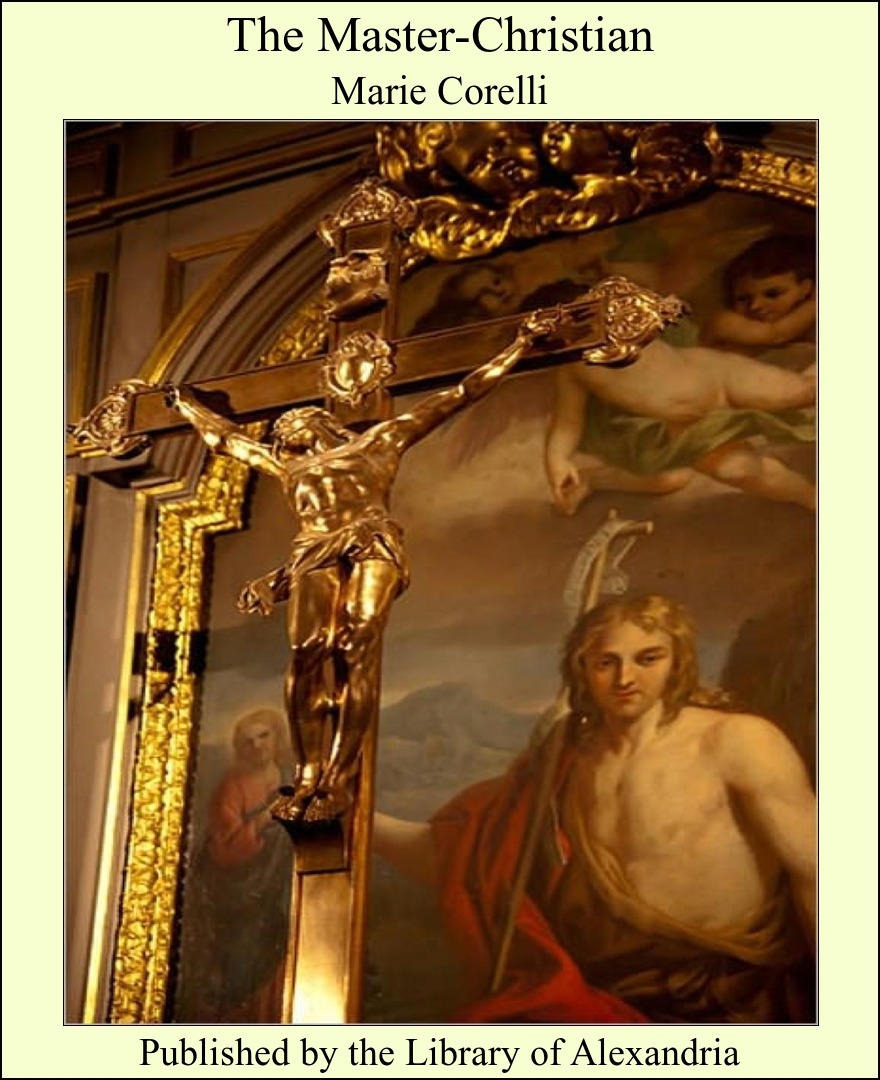 I. All the bells were ringing the Angelus. The sun was sinking;—and from the many quaint and beautiful grey towers which crown the ancient city of Rouen, the sacred chime pealed forth melodiously, floating with sweet and variable tone far up into the warm autumnal air. Market women returning to their cottage homes after a long day’s chaffering disposal of their fruit, vegetable, and flower-wares in the town, paused in their slow trudge along the dusty road and crossed themselves devoutly,—a bargeman, lazily gliding down the river on his flat unwieldly craft, took his pipe from his mouth, lifted his cap mechanically, and muttered more from habit than reflection—