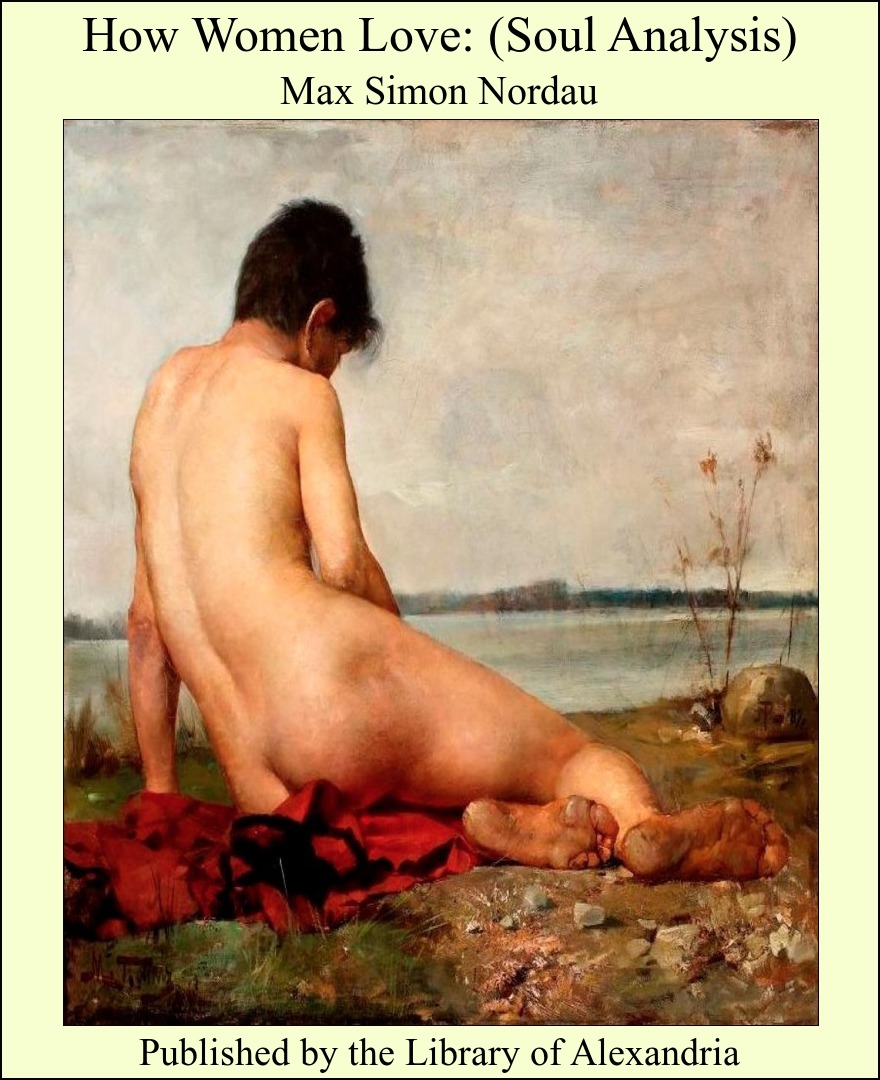 JUSTICE OR REVENGE. CHAPTER I. A more unequally matched couple than the cartwright Molnár and his wife can seldom be seen. When, on Sunday, the pair went to church through the main street of Kisfalu, an insignificant village in the Pesth county, every one looked after them, though every child, nay, every cur in the hamlet, knew them and, during the five years since their marriage, might have become accustomed to the spectacle. But it seemed as though it produced an ever new and surprising effect upon the by no means sensitive inhabitants of Kisfalu, who imposed no constraint upon themselves to conceal the emotions awakened by the sight of the Molnár pair. They never called the husband by any other name than