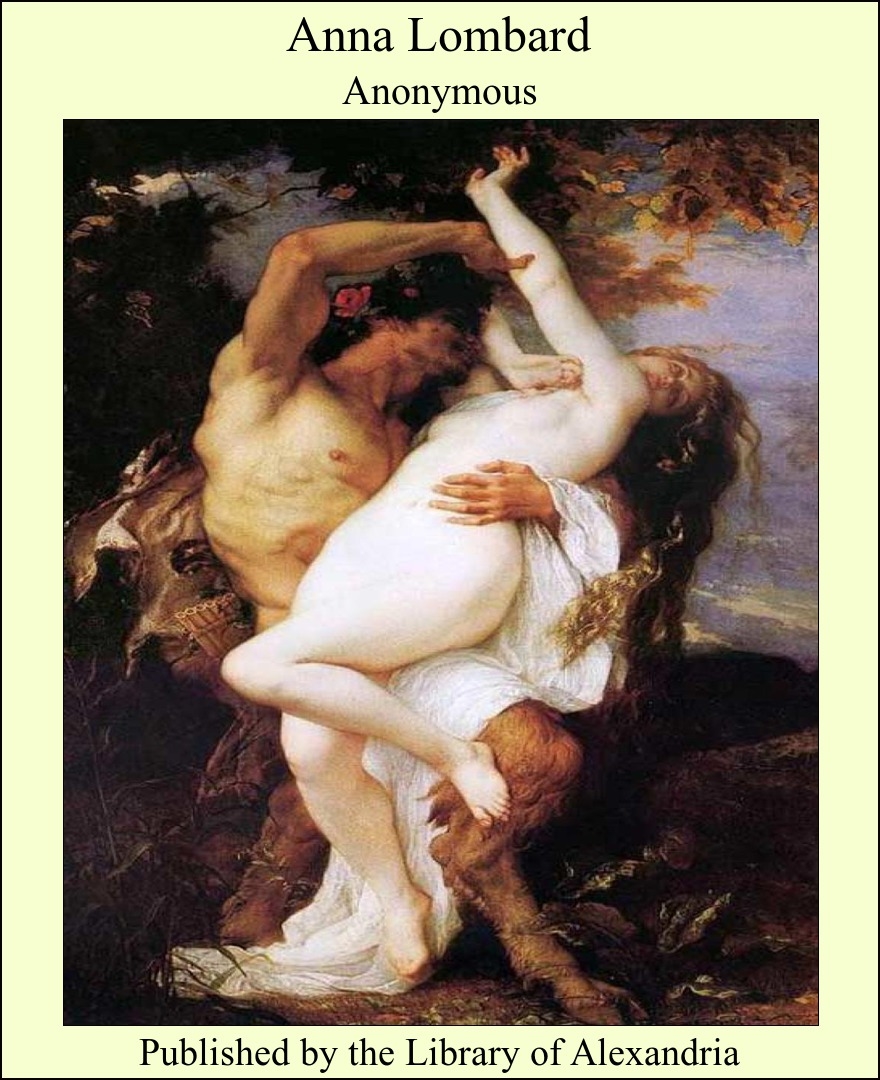 A FLOOD of glaring yellow light fell from the chandeliers overhead, a sheen of light seemed to be flung back from the polished, slippery, glittering floor which mirrored a thousand lights above and a hundred lesser lights fixed to the walls, dazzling hi white and gold. There was so much light, so much glitter, that it seemed to hurt the eyes coming directly from the soft, dark night outside. It seemed to wound mine as I stepped through the long window open to the marble piazza where I had been sitting, silent, by a pillar, alone with the gorgeous Eastern night. The music, too, was stirring and martial rather than soothing. It was the splendid band of the Irish Grenadiers, and just then they were playing for all they were worth. It seemed as if some one had bet them they could not make a noise, and they had bet that they could. From end to end the room was one blaze of color, the scarlet and gold of countless uniforms standing out prominently in the general scheme. There were comparatively few present in plain civilian dress and no undress uniforms were to be found, for it was an occasion such as might not be known again for two or three years, or more, in that part of the country. It was the ball given by the commissioner of Kalatu in honor of the viceroy, on the latter passing through that station. I stood leaning against the pillar of the window by which I entered the room, watching idly the brilliant, swaying crowd before me, and wondering how much real joy, pleasure, and gayety there was in the room in proportion to the affected amount of all these