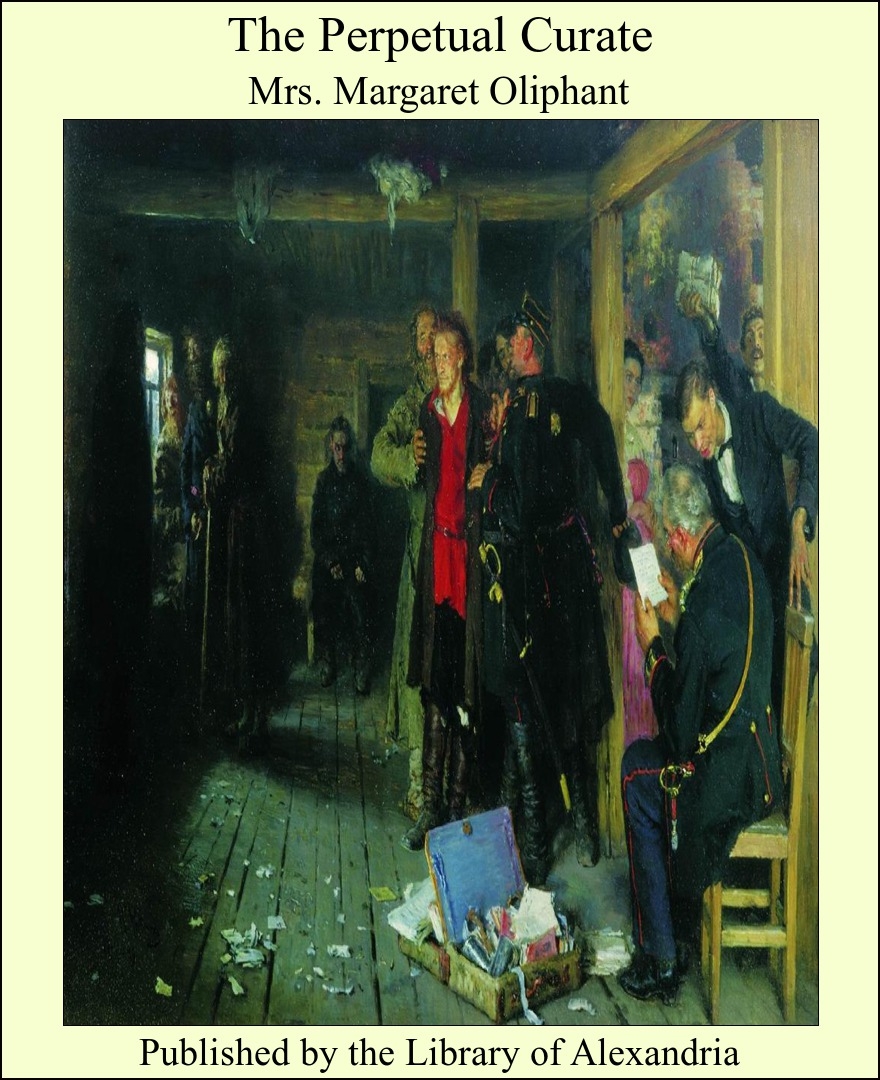 Carlingford is, as is well known, essentially a quiet place. There is no trade in the town, properly so called. To be sure, there are two or three small counting-houses at the other end of George Street, in that ambitious pile called Gresham Chambers; but the owners of these places of business live, as a general rule, in villas, either detached or semi-detached, in the North-end, the new quarter, which, as everybody knows, is a region totally unrepresented in society. In Carlingford proper there is no trade, no manufactures, no anything in particular, except very pleasant parties and a superior class of people—a very superior class of people, indeed, to anything one expects to meet with in a country town, which is not even a county town, nor the seat of any particular interest. It is the boast of the place that it has no particular interest—not even a public school: for no reason in the world but because they like it, have so many nice people collected together in those pretty houses in Grange Lane—which is, of course, a very much higher tribute to the town than if any special inducement had led them there. But in every community some centre of life is necessary. This point, round which everything circles, is, in Carlingford, found in the clergy. They are the administrators of the commonwealth, the only people who have defined and compulsory duties to give a sharp outline to life. Somehow this touch of necessity and business seems needful even in the most refined society: a man who is obliged to be somewhere at a certain hour, to do something at a certain time, and whose public duties are not volunteer proceedings, but indispensable work, has a certain position of command among a leisurely and unoccupied community, not to say that it is a public boon to have some one whom everybody knows and can talk of. The minister in Salem Chapel was everything in his little world. That respectable connection would not have hung together half so closely but for this perpetual subject of discussion, criticism, and patronage; and, to compare great things with small, society in Carlingford recognised in some degree the same human want. An enterprising or non-enterprising rector made all the difference in the world in Grange Lane; and in the absence of a rector that counted for anything (and poor Mr Proctor was of no earthly use, as everybody knows), it followed, as a natural consequence, that a great deal of the interest and influence of the position fell into the hands of the Curate of St Roque’s. But that position was one full of difficulties, as any one acquainted with the real state of affairs must see in a moment. Mr Wentworth’s circumstances were, on the whole, as delicate and critical as can be imagined, both as respected his standing in Carlingford and the place he held in his own family—not to speak of certain other personal matters which were still more troublesome and vexatious. These last of course were of his own bringing on; for if a young man chooses to fall in love when he has next to nothing to live upon, trouble is sure to follow. He had quite enough on his hands otherwise without that crowning complication. When Mr Wentworth first came to Carlingford, it was in the days of Mr Bury, the Evangelical rector—his last days, when he had no longer his old vigour, and was very glad of