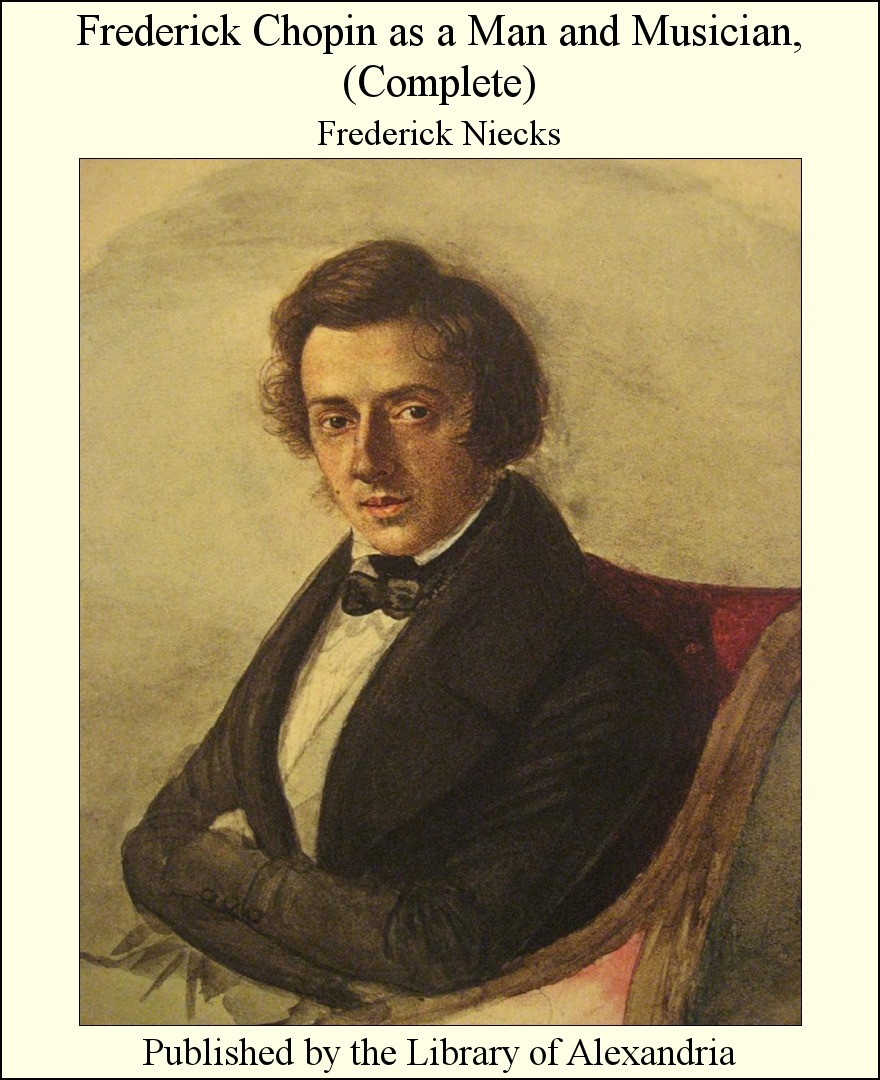 Frederick Chopin as a Man and Musician,