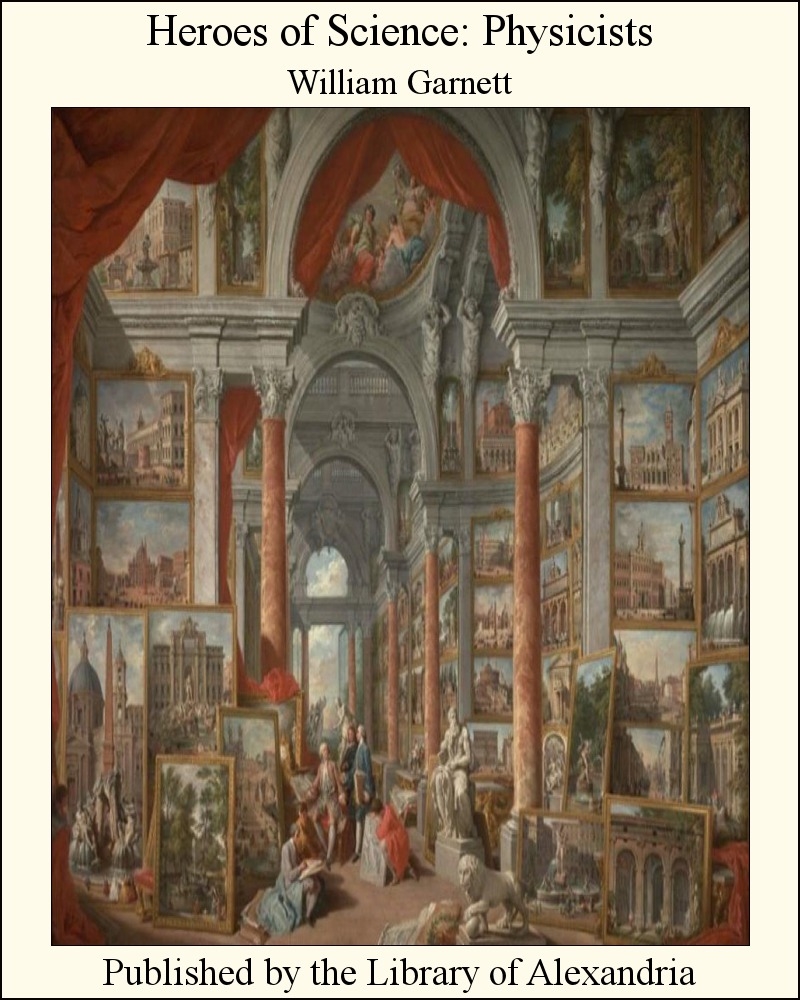 The following pages claim no originality, and no merits beyond that of bringing within reach of every boy and girl material which would otherwise be available only to those who had extensive libraries at their command, and much time at their disposal. In the schools and colleges in which the principles of physical science are well taught, the history of the discoveries whereby those principles have been established has been too much neglected. The series to which the present volume belongs is intended, in some measure, to meet this deficiency. A complete history of physical science would, if it could be written, form a library of considerable dimensions. The following pages deal only with the biographies of a few distinguished men, who, by birth, were British subjects, and incidental allusions only are made to living philosophers; but, notwithstanding these narrow restrictions, the foundations of the Royal Society of London, of the American Philosophical Society, of the great Library of Pennsylvania, and of the Royal Institution, are events, some account of which comes within the compass of the volume. The gradual development of our knowledge of electricity, of the mechanical theory of heat, and of the undulatory theory of optics, will be found delineated in the biographies selected, though no continuous history is traced in the case of any one of these branches of physics. The sources from which the matter contained in the following pages has been derived have been, in addition to the published works of the subjects of the several sketches, the following:— "The Encyclopædia Britannica