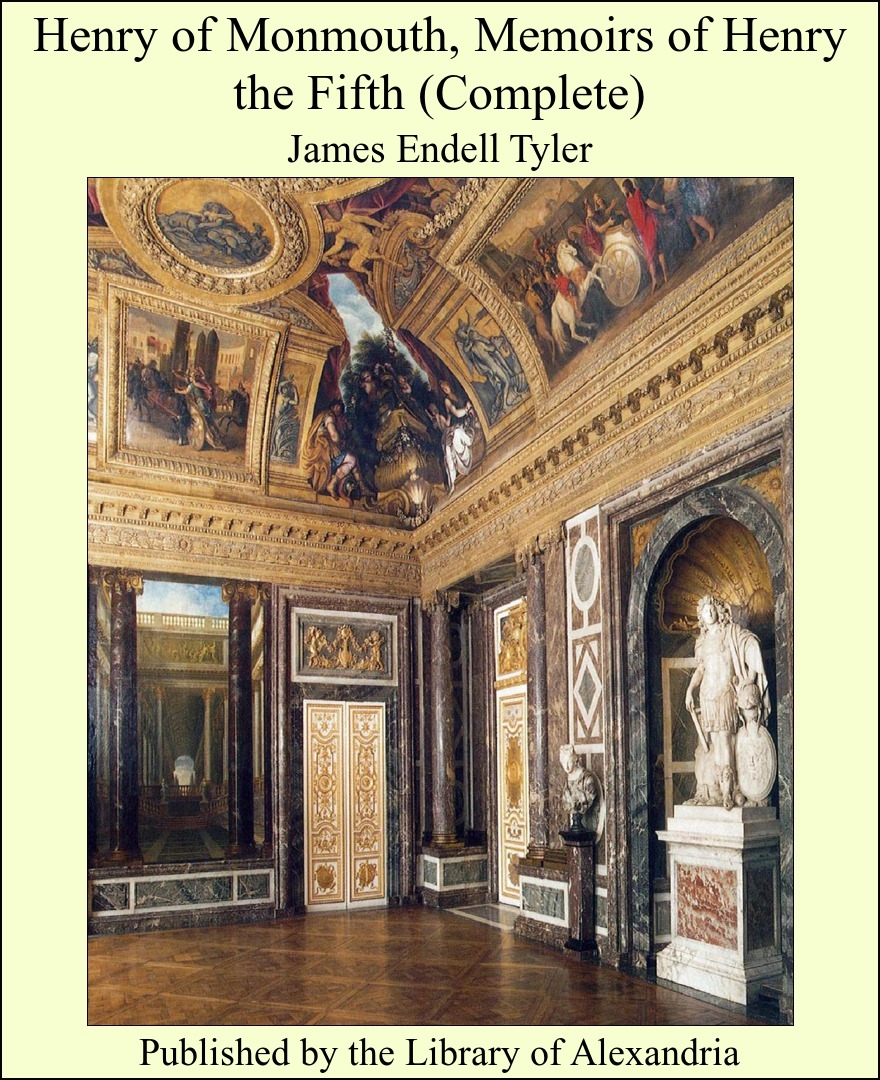 Henry of Monmouth, Memoirs of Henry the Fifth

Memoirs such as these of Henry of Monmouth might doubtless be made more attractive and entertaining were their to supply the deficiencies of authentic records by the inventions of his fancy, and adorn the result of careful inquiry into matters of fact by the descriptive imagery and colourings of fiction. To a writer, also, who could at once handle the pen of the biographer and of the poet, few names would offer a more ample field for the excursive range of historical romance than the life of Henry of Monmouth. From the day of his first compulsory visit to Ireland, abounding as that time does with deeply interesting incidents, to his last hour in the now-ruined castle of Vincennes;—or rather, from his mother’s espousals to the interment of his earthly remains within the sacred precincts of Westminster, every period teems with animating suggestions. So far, however, from possessing such adventitious recommendations, the point on which (rather perhaps than any other) an apology might be expected for this work, is, that it has freely tested by the standard of truth those delineations of Henry’s character which have contributed to immortalize our great historical dramatist. The, indeed, is willing to confess that he would gladly have withdrawn from the task of assaying the substantial accuracy and soundness of Shakspeare’s historical and biographical views, could he have done so safely and without a compromise of principle. He would have avoided such an inquiry, not only in deference to the acknowledged rule which does not suffer a poet to be fettered by the rigid shackles of unbending facts; but from a disinclination also to interfere, even in appearance, with the full and free enjoyment of those exquisite scenes of humour, wit, and nature, in which Henry is the hero, and his