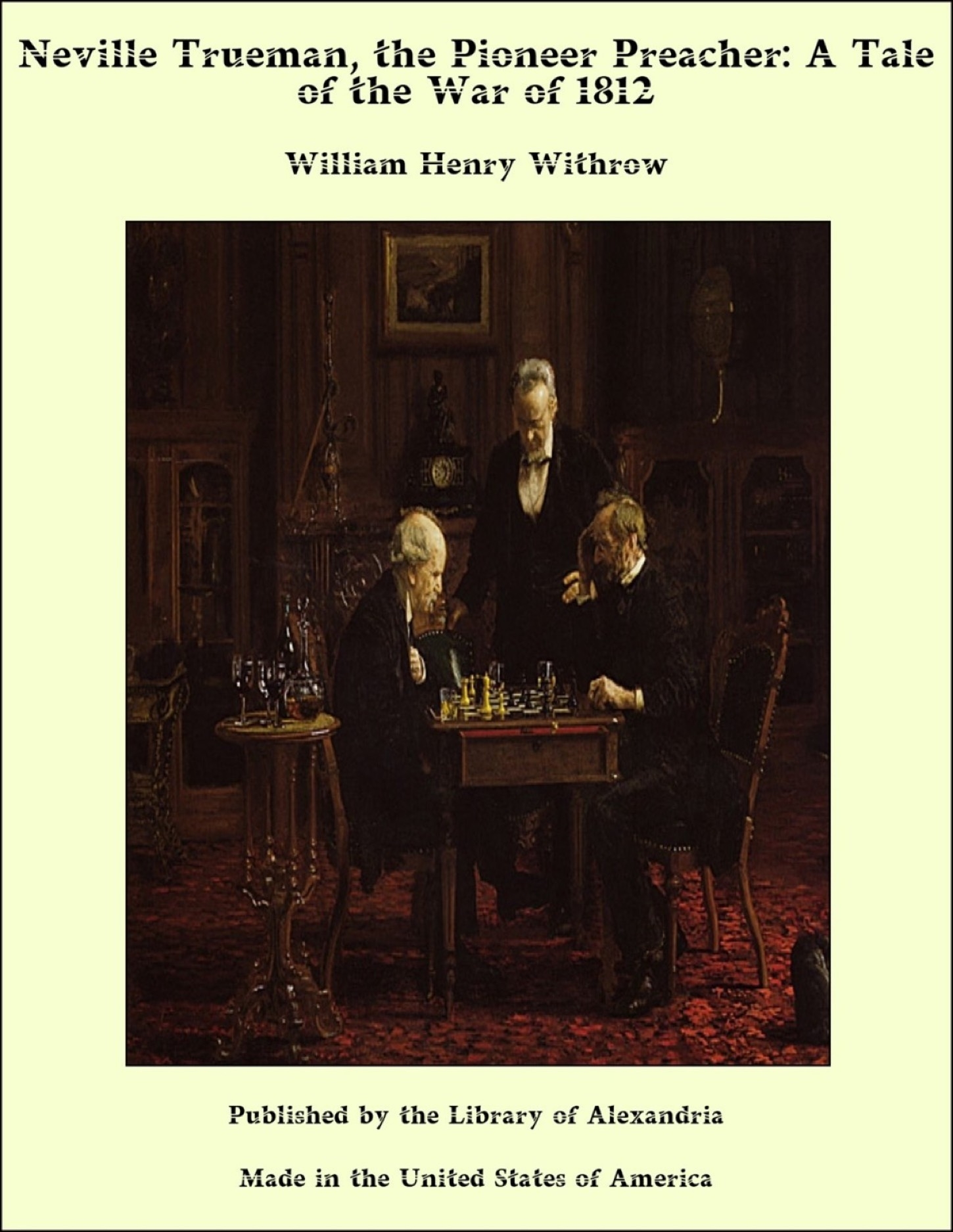 In this short story an attempt has been made—with what success the reader must judge—to present certain phases of Canadian life during the heroic struggle against foreign invasion, which first stirred in our country the pulses of that common national life, which has at length attained a sturdier strength in the confederation of the several provinces of the Dominion of Canada. It will he found, we think, that the Canadian Methodism of those troublous times was not less patriotic than pious. While our fathers feared God, they also honoured the King, and loved their country; and many of them died in its defence. Reverently let us mention their names. Lightly let us tread upon their ashes. Faithfully let us cherish their memory. And sedulously let us imitate their virtues. A good deal of pains has been taken by the careful study of the most authentic memoirs, documents, and histories referring to the period; by personal examination of the physical aspect of the scene of the story; and by frequent conversations with some of the principal actors in the stirring drama of the time—most of whom, alas! have now passed away—to give a verisimilitude to the narrative that shall, it is hoped, reproduce in no distorted manner this memorable period. W. H. W