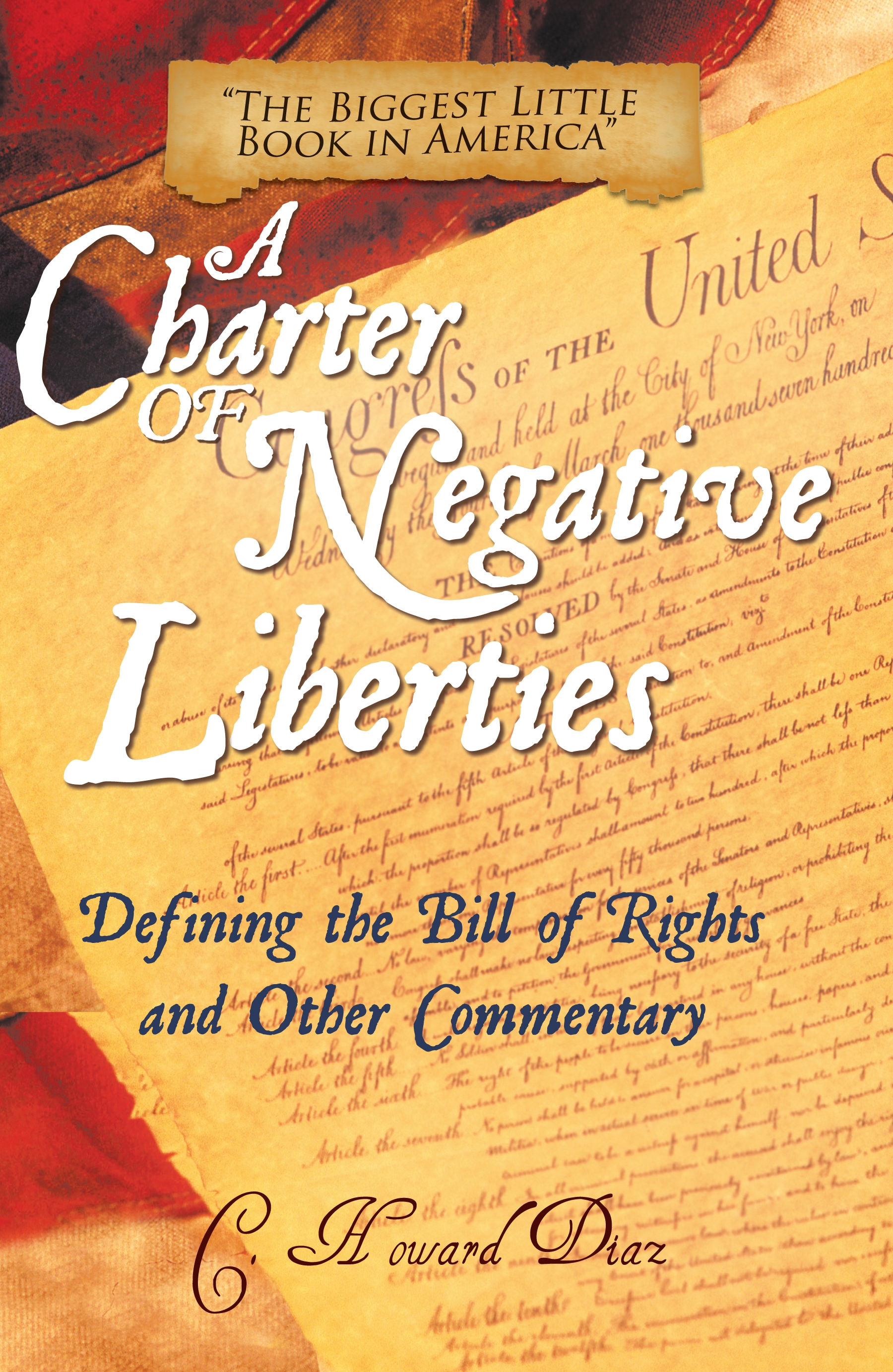 Defining the Bill of Rights and Other Commentary

C. Howard Diaz is an American of Mexican descent who grew up in South Central Los Angeles. He started working at age nine; at age seventeen he joined the military and by age twenty became a staff sergeant and was discharged one year later in 1958. He later worked a number of jobs, including a machine shop loader, production control supervisor for a company building helicopters, and even did a short stint in the bar business, later running a consulting company and publishing a technical magazine read in twenty-two countries.