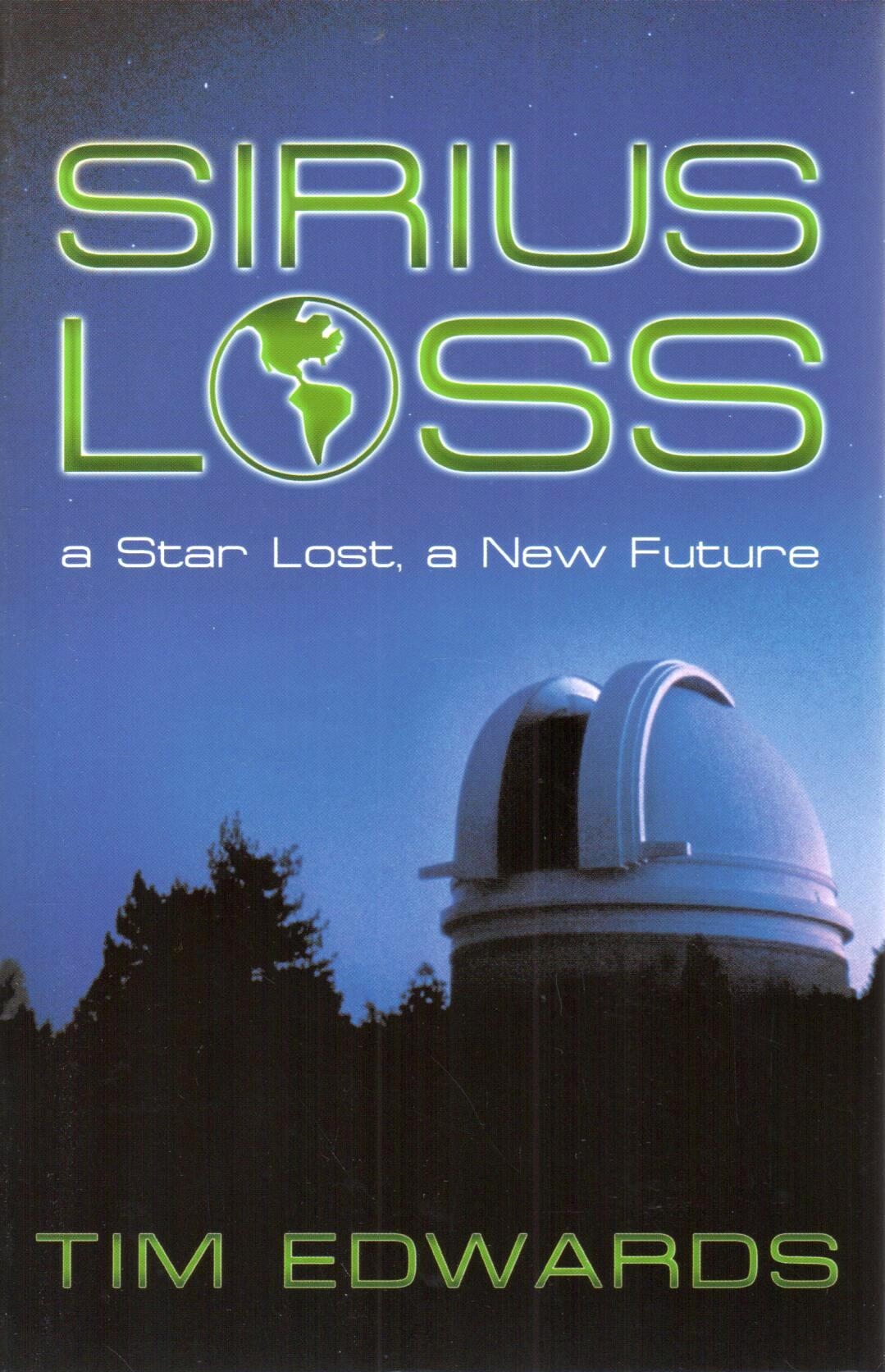 A Star Lost, a New Future

An unassuming astronomer and her family find themselves and the entire world dislocated after she makes a series of major interstellar discoveries that lead to the worst threat to Earth ever. Everyone tries to carry on with life as best they can, seeking normalcy in the midst of the news that the Earth has less than four years. Then she makes another discovery even more remarkable that opens the door to our first contact with an advanced civilization that has come to our rescue. The future of our solar system, the sun, and the Earth will never be the same again.

The Rev. Dr. Tim Edwards has had a lifelong interest in astronomy, physics, and space exploration, as well as classic science fiction literature. While studying for a career in medicine, he was called into the ministry. Throughout his thirty-four years of pastoral ministry, he has continued to study in these fields, inspired by the incredible ways God works in His creation. He went to high school with the children of the scientists, engineers, and astronauts from the Johnson Space Center in Houston, Texas during the Apollo moon missions. His mother worked at NASA during these years as well, giving him appreciation for the high level of dedication in the people who first put man on the moon. He and his wife, Janell, serve the First United Methodist Church of Giddings, Texas.