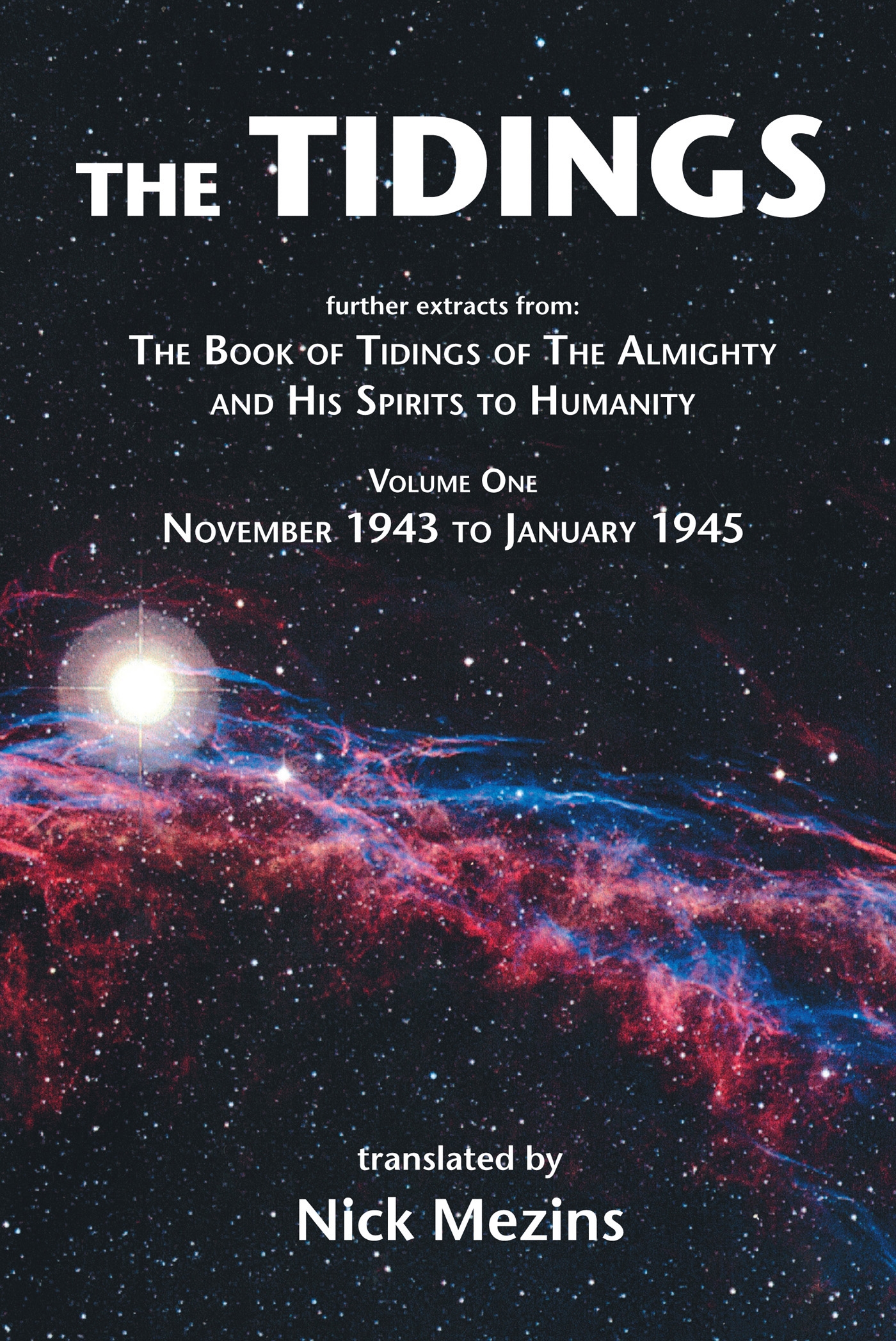 How was the universe created, and why? What is the role of man on Earth, and that of intelligent beings on other planets, in it? What is life like on some other planets? Why is man here, what is expected of him? These are some of the questions that this book answers. The translator considers the material in this book as religion and philosophy of life for people who are searching for the full truth and are willing to think for themselves and to question commonly accepted beliefs. It tells how man should live so that it would be good for everyone, and so that Christs statement about "Paradise on Earth" would indeed come true.The part dealing with religion can be divided into two broad categories. The first one explains, clarifies, and in a few cases supplements the concepts which the Prophets of the past, such as Buddha, Christ, Indra, Mohammed, Moses, Zoroaster, and others proclaimed. The second part tells what the Prophets of the past could not tell back then, because the humanity of that time would not have understood them. Now that humanitys science is much further advanced, The Almighty has decided to reveal the complete truth about the universe. Here the latest scientific knowledge is brought in, and hints are given beyond the current knowledge of science.This book tells about and explains The Almightys religion of the universe. This in turn entails the reason for the creation of the universe, how the universe is being created and governed, and, yes, the very significant role which man on Earth is expected to play in this process. Examples are given from intelligent life on other planets and much is said about how man should live and what he should not do. There are stories that help to illustrate the points. The Almightys religion differs dramatically from all other religions currently practiced on Earth. It recognizes and acknowledges all other religions, it does not require an individual to join it. It does not threaten or condemn the "nonbelievers," it permits, it insists on each individual choosing freely for himself or herself. It merely provides some truly thought provoking material to ponder.

Nick was born in the city of Riga, Latvia in 1936. He spent his childhood during the war years and immediately following the war in Latvia and in Germany. He came to the United States in 1950 and started high school.Nick graduated from Theodore Roosevelt High School in Bronx, New York. He earned his BS in Electrical Engineering from the City College of New York in 1959, receiving a commission in the Regular Army. After more than 11 years on active duty, including three years in Vietnam, he became a civilian again. While working for a coal mining company he attended the University of Pittsburgh and earned a MS in Engineering in 1973. Shortly thereafter the Los Alamos Scientific Laboratory hired him.Nick is currently retired from the Los Alamos National Laboratory in Los Alamos, New Mexico as an engineer. He is a licensed Professional Engineer, and is retired from the Unites States Army Reserve as a Lieutenant Colonel of Engineers.Nick grew up with the Tidings, was frequently present during the conversations and, in later years, assisted with some of the transcribing. While he always took the Tidings for granted, he never had any particular interest in them. Since his retirement from the Army Reserve several unusual coincidences occurred which influenced Nick to go back and start reading the Tidings. Having read them several times he is now convinced that it is essential for humanity to be made aware of the Tidings and to make them available to it. Therefore he translated REVELATIONS into English, and Trafford Publishers published it in 2000. The six-volume seriesThe Tidingsis a follow-up to REVELATIONS and expands, explains, and elaborates on what it contains. He is thoroughly convinced that the material in The Tidings can and will make many people better individuals and better citizens, if only they would read and ponder the material