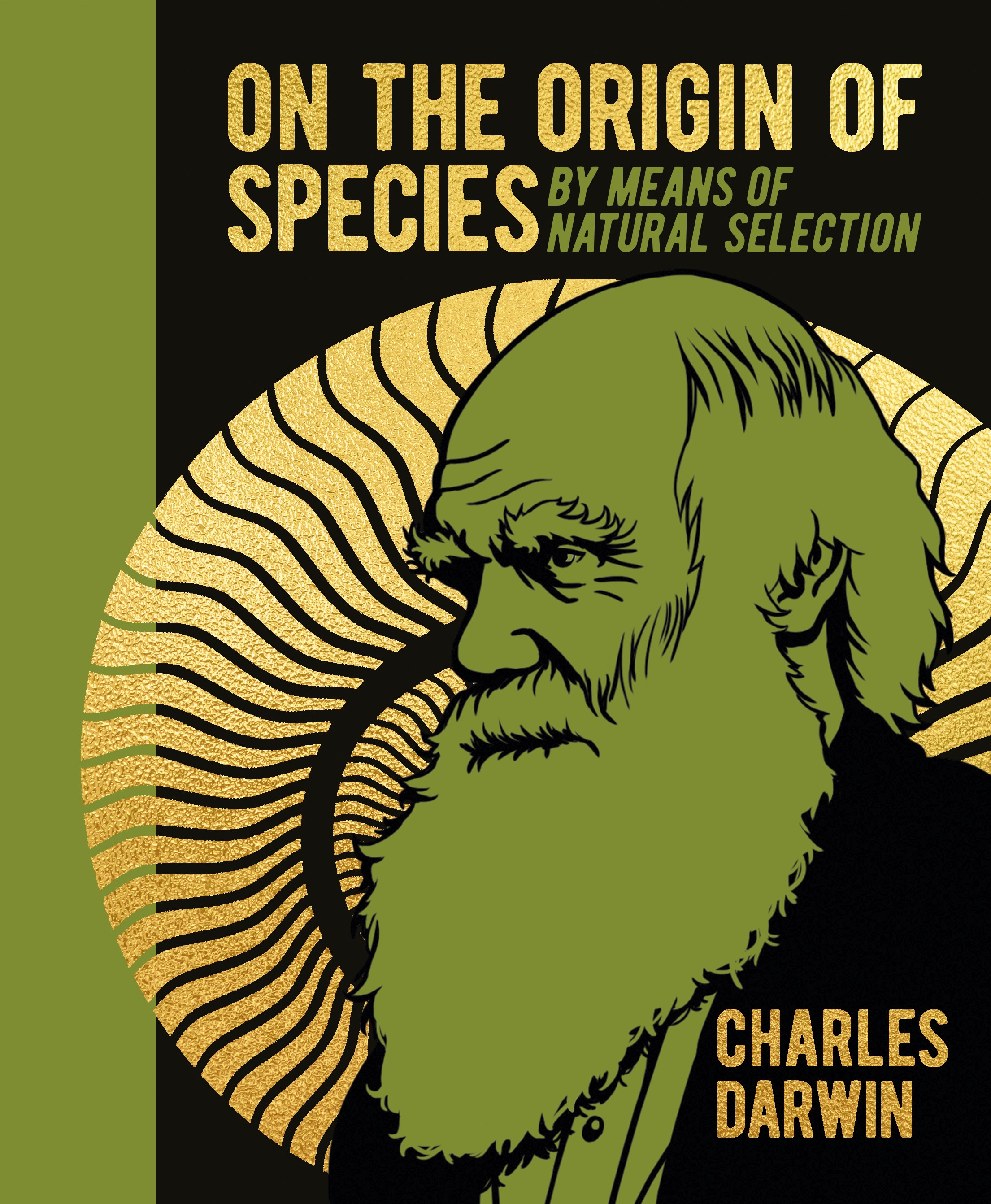 On the Origin of Species

This deluxe gift edition of Charles Darwin's On the Origin of Species is presented with gold-embossed cover design with gilded page-edges and beautiful endpapers.

The controversial theory of natural selection proposed in this book made Darwin internationally famous and put the issue of evolution at the center of a fierce debate. Some 150 years after the book's first publication, this battle still rages.

Appearing here in this beautiful foil-stamped edition, On the Origin of Species includes a fascinating preface by George Davidson and includes over 100 delicately detailed and informative contemporary illustrations, many of them relating to Darwin's discoveries on H.M.S. Beagle. The text used for this edition was the last to be published during Darwin's lifetime and is considered to be the definitive version.

Charles Darwin was born in Shrewsbury, England, in 1809. He was educated at Shrewsbury school, and then at the universities of Edinburgh and Cambridge, where he developed his interest in natural history. Between 1831 and 1836, he was naturalist on board the ship H.M.S. Beagle, a time crucial to the development of his theory of evolution. The Zoology of the Voyage of H.M.S. Beagle was published in parts between 1838 and 1843, and On the Origin of Species was first published in 1858. Darwin married his cousin Emma Wedgwood in 1839 and they had 10 children. He died in 1882, and was buried in Westminster Abbey in London.

George Davidson studied languages and linguistics a the universities of Glasgow, Edinburgh and Strasbourg, and is a graduate of Edinburgh University. A former senior editor with Chambers Harrap, he is now a freelance compiler and editor of dictionaries and other reference books. He is an elder of the Church of Scotland, and currently lives in Edinburgh.