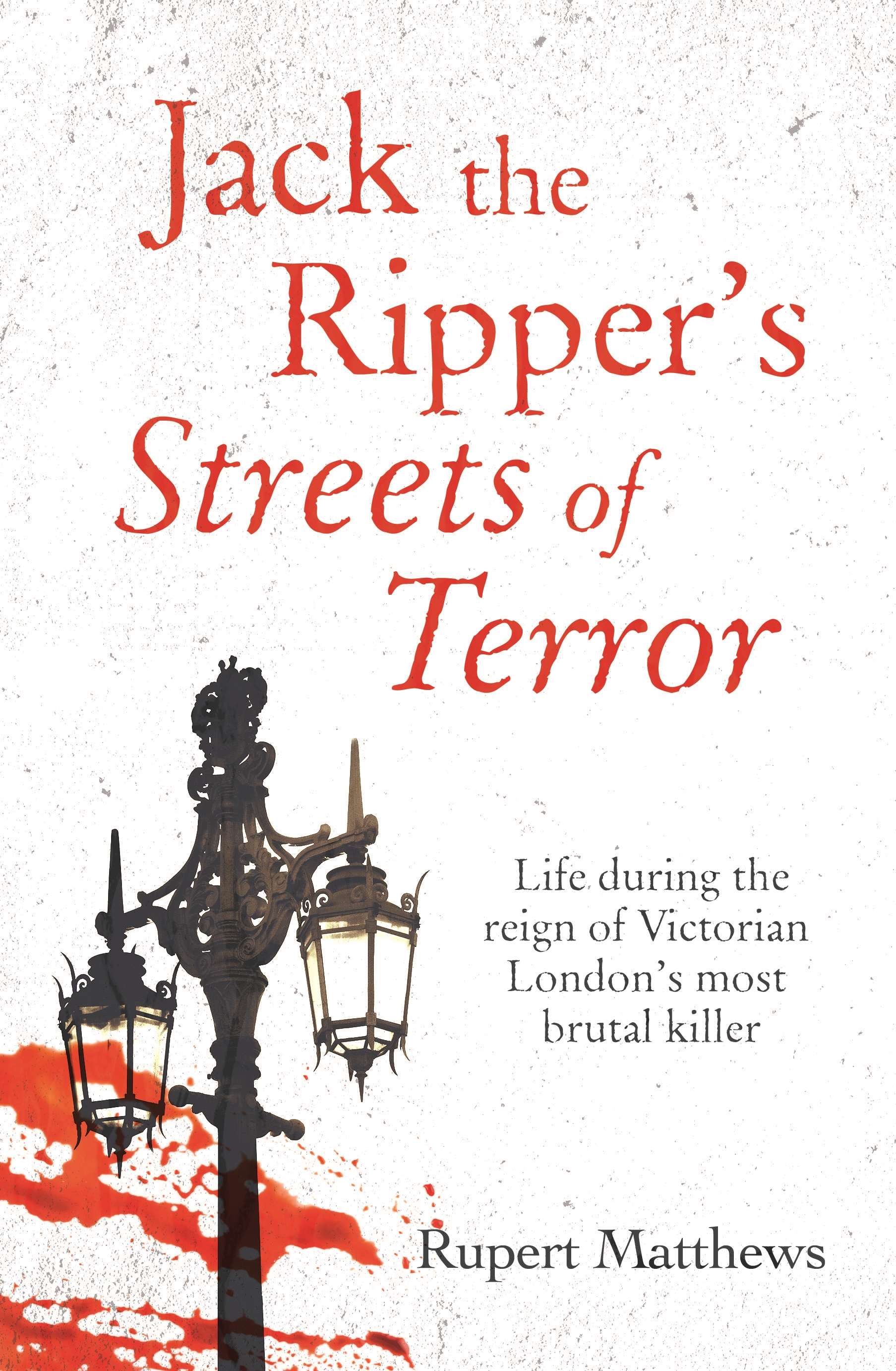 Jack the Ripper's Streets of Terror

Life during the reign of Victorian London's most brutal killer

Focusing on the people who lived through the Ripper's reign of terror, it shows what happened when familiar London streets suddenly became the hunting grounds of a monster.

Rupert Matthews is a historian, public speaker, historical consultant and long-established writer with numerous books to his name, including Titanic: The Tragic Story of the Ill-Fated Ocean Liner and Hitler: Military Commander. His work has been translated into 28 languages. Rupert is married to Joanna and lives in Surrey.