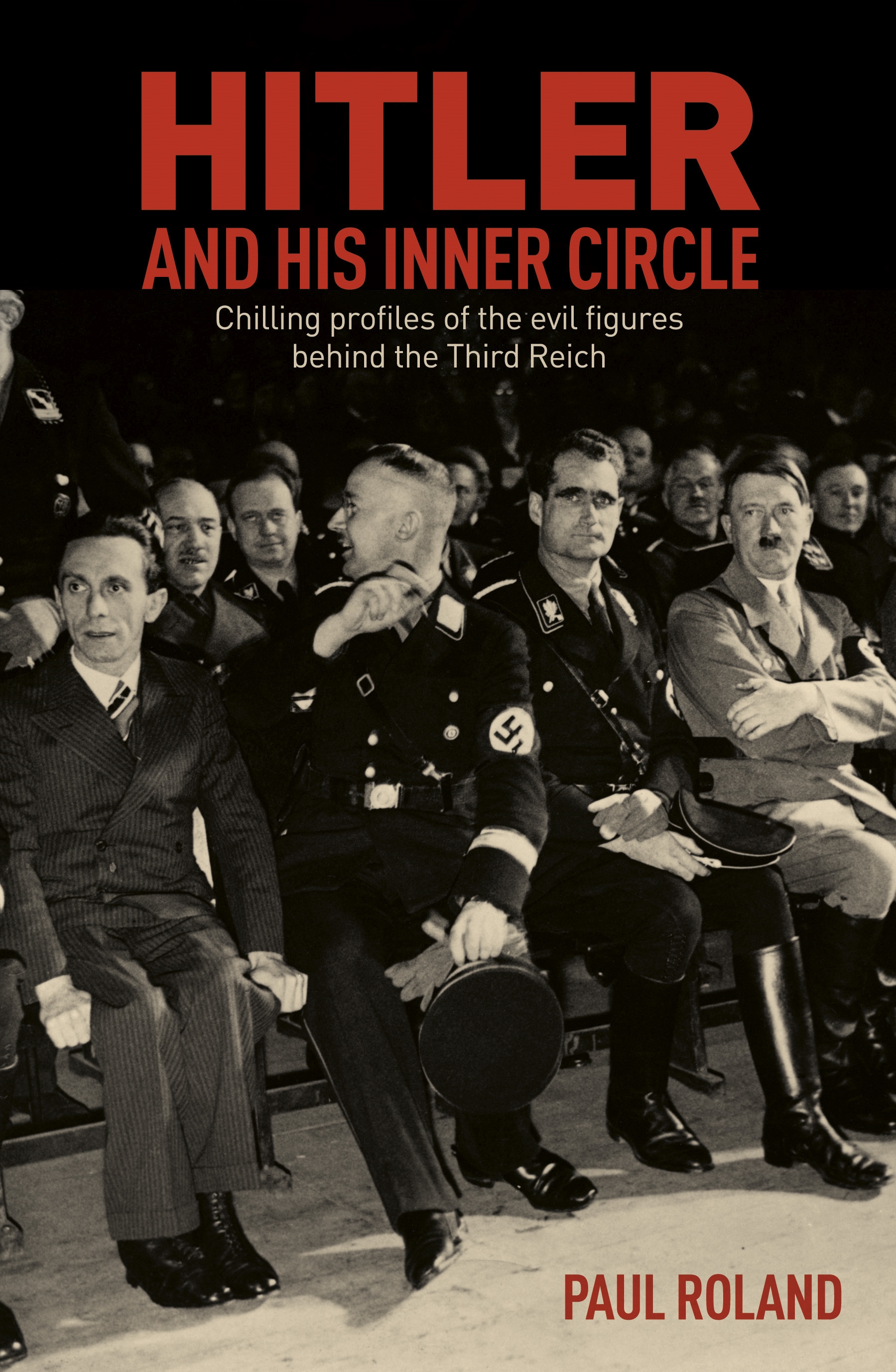 Hitler and His Inner Circle

Chilling Profiles of the Evil Figures Behind the Third Reich

The Nazis kept extensive files on practically everybody in the Third Reich. Now author Paul Roland turns the tables with this brilliant exposé - a fascinating psychological profile of the most infamous Nazis, including Goering, Goebbels, Himmler, Eva Braun, Jesef Mengele and many more.

Hitler and His Inner Circle provides a fresh approach to World War II history. Packed with fascinating facts and unexpected details based on files kept by the Allies.

Examples include:
• Adolf Hitler had 'terrible' table manners, gorged on cake in his bunker and Allied psychologists considered him a neurotic psychopath.
• When Hermann Goering surrendered to the Americans, he had a gold-plated revolver and a stash of drugs in his luggage.
• Franz Stangl loved his job so much (as commandant of Sobibor and Treblinka concentration camps) that he tried to make his places of work seem as normal as he could by planting flowers and shrubs everywhere and creating a fake railway station with fake painted clocks to welcome new arrivals.

Accompanied by over 50 images, this concise yet revealing chronicle of Hitler's henchmen is presented in a fresh and accessible way.

Paul Roland is the author of more than twenty books including In the Minds of Murderers, The Complete Book of Ghosts, The Crimes of Jack the Ripper, The Nazis and the Occult, and Hauntings. Paul has been a freelance feature writer and reviewer for many UK publications for over twenty-five years and a regular contributor to The Mail on Sunday, Kerrang and Total Film.