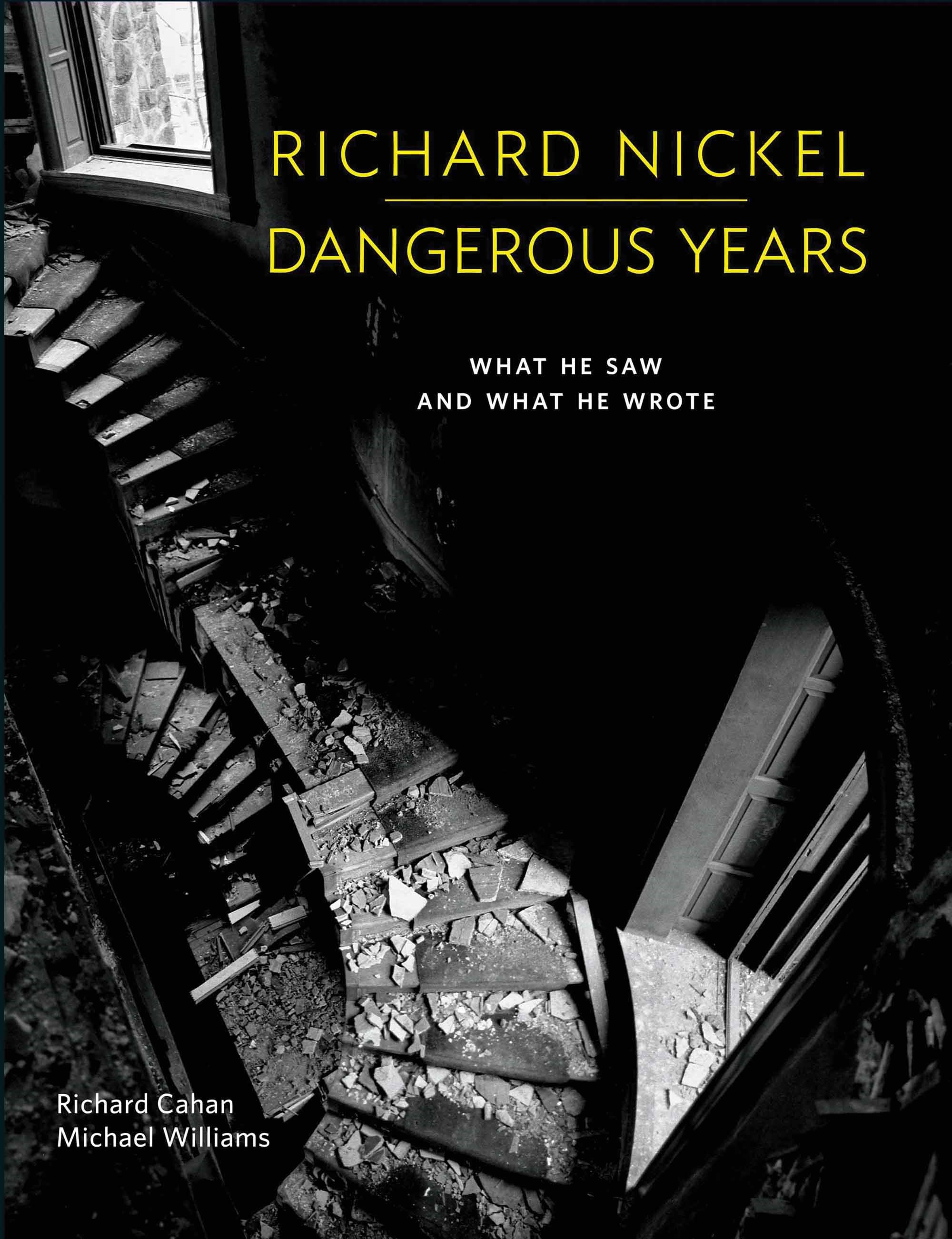 What He Saw and What He Wrote

The story to save Chicago's architectural past

Devoting his life to save America's architecture, Richard Nickel was inflamed by the destruction of what he perceived to be art and disturbed by what this destruction said about the society in which we lived. Today he is remembered through the photographs he left behind as well as the thousands of notes and letters—funny, angry, and always eloquent—that detail a life of passion and determination. He took risks, spoke his mind, and championed an oversized cause. His rebellion against the shortsighted disregard of an American genius, the architect Louis Sullivan, appeals to a new generation interested in conservation—whether of old buildings or natural resources.

This book is a collection of more than 200 letters and photographs that will inspire and intrigue readers. Images of Chicago buildings include the Garrick Building, the Chicago Stock Exchange, and the Auditorium Theater. Images of American buildings include Frank Lloyd Wright's Price Tower in Oklahoma and Louis Sullivan's banks in Iowa and Ohio.

Richard Nickel was among America’s early militant architectural preservationists. Starting in the early 1950s, Nickel documented the work of Chicago architect Louis Sullivan, and fought to save his work. He is considered one of the nation’s most eloquent architectural photographers.

Michael Williams co-wrote Richard Nickel’s Chicago and has co-written and published more than a dozen award-winning books with Cahan in their publishing company CityFiles books.