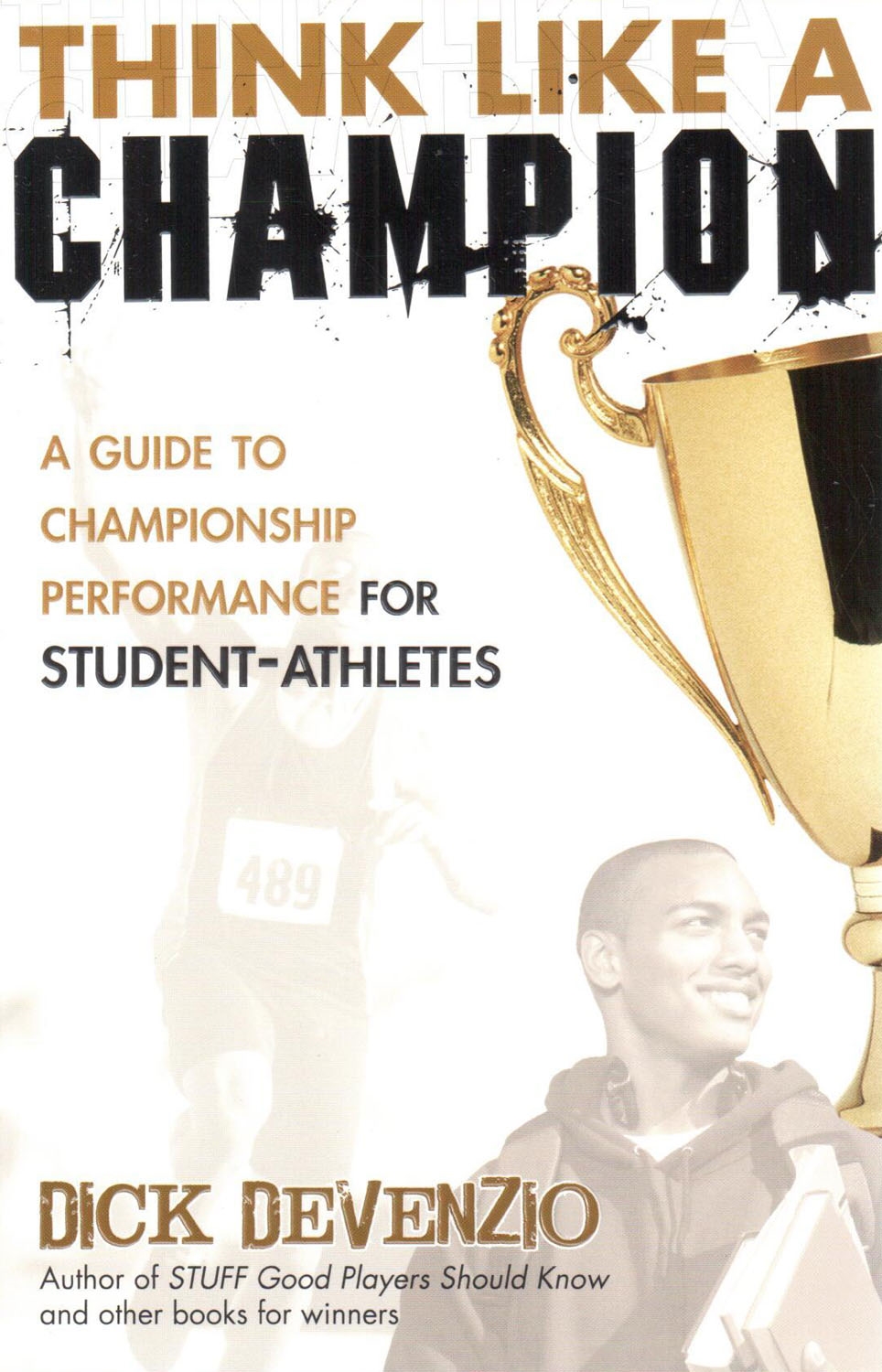 A Guide to Championship Performance for Student-Athletes

Covering everything from overconfidence, choking under pressure, lack of confidence, and playing with teammates you don't like, to slumps, doldrums, academics, and how to increase speed and quickness, Think Like a Champion is a valuable guide for student athletes who want to excel at their chosen sport. Its practical advice is broken down into 112 short sections on situations that athletes commonly encounter.

Dick DeVenzio gave his life to sports and to the pursuit of excellence. The son of a successful basketball coach, Dick grew up wanting to be a basketball star. He was named best high-school point guard in America by Parade magazine and went on to earn Academic All-American and Atlantic Coast Conference (ACC) all-star honors at Duke. Considered by many to be a basketball genius, Dick's writings have inspired countless coaches and athletes. He died in 2001 at age 52.