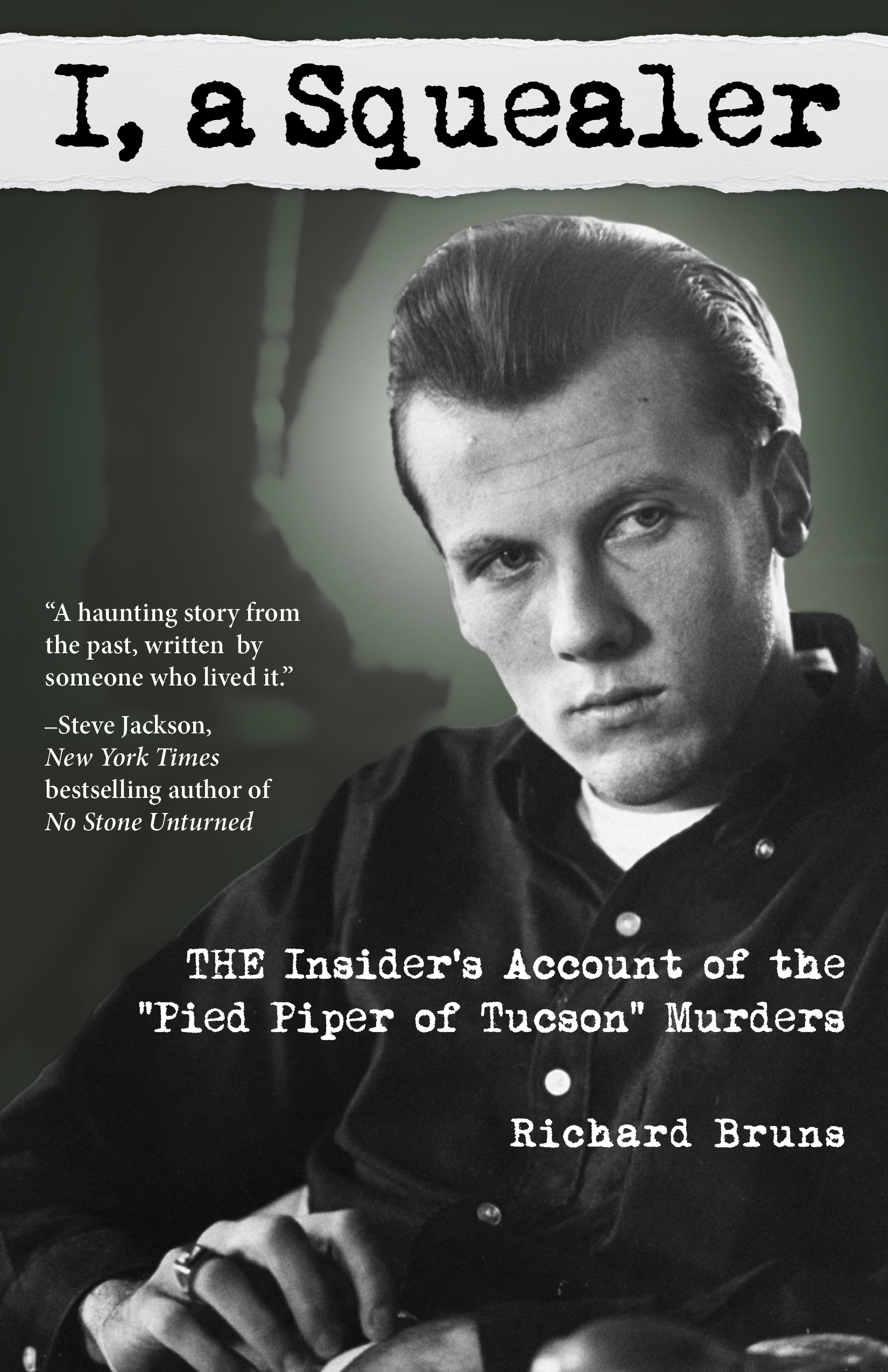 The year was 1965. The Beatles, Elvis Presley, and The Righteous Brothers filled the airwaves. Television shows like “The Adventures of Ozzy and Harriett” and “The Andy Griffith Show” mirrored the innocence of life in the dusty city of Tucson, Az. But the sunbaked desert surrounding Tucson was hiding a sinister secret. A psychopath names Charles Schmid, later nicknamed the “Pied Piper of Tucson” by Life Magazine, would steal that innocence away, along with the lives of three beautiful teenage girls.