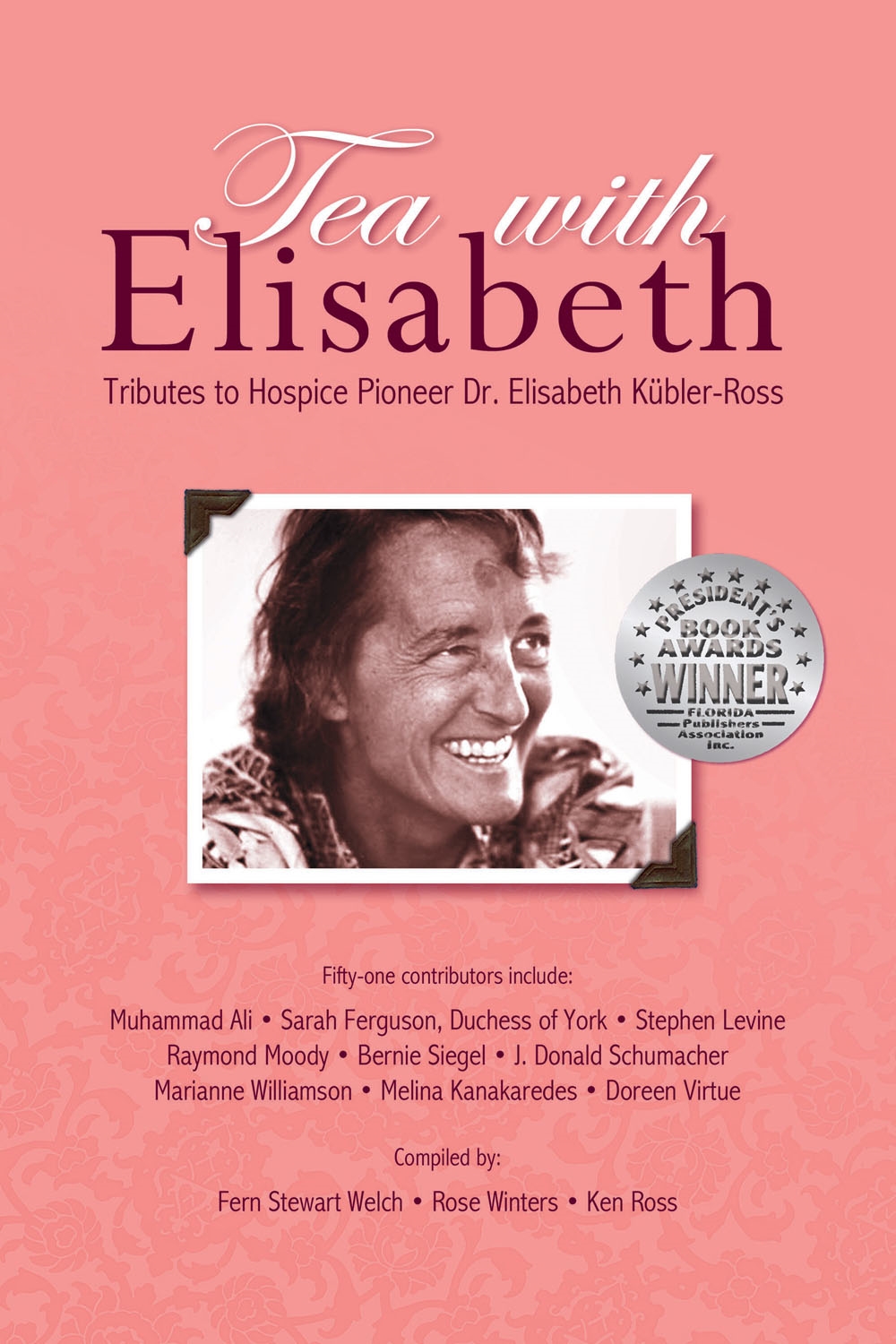 This award-winning book features fifty-one essays celebrating the life and work of Elisabeth Kubler-Ross, M.D., the Swiss-born physician who changed the way the world views death and dying and the founder of the hospice movement. Essayists include celebrities and best-selling authors such as Muhammad Ali; Sarah Ferguson, Duchess of York; Marianne Williamson; Doreen Virtue; Raymond Moody; Carolyn Myss; Stephen Levine; and Bernie Seigel. Kubler-Ross was named one of the greatest minds of the twentieth century by Time magazine and is considered by many to be one of the most heroic and influential women of all time. She authored twenty books published in twenty-seven languages, including her seminal book, On Death and Dying. As Muhammad Ali writes,

Other Titles from Quality of Life Publishing Co