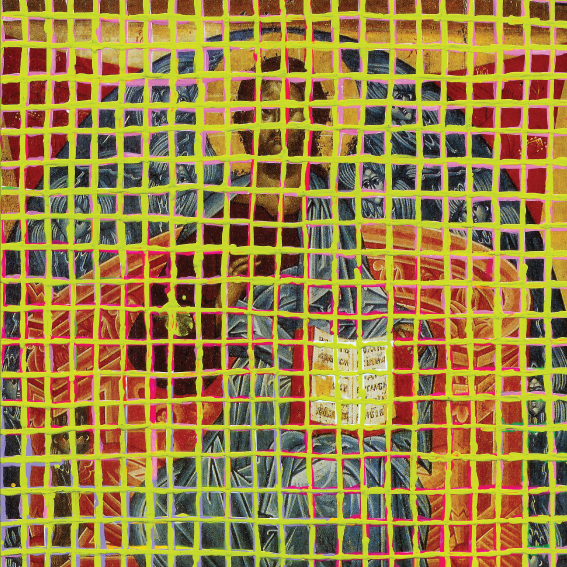 This book introduces the reader to the art of Guy Chase through a lavish amount of the artist's work woven through with several essays discussing the theological, art historical, and aesthetic merits of that work.

Joel Sheesley, Emeritus Professor of Art at Wheaton College, is a painter whose current work focuses on the landscape.

Theodore Prescott is a sculptor and writer who lives and works near Harrisburg PA. Prescott received a B.A. in Art from The Colorado College, and an M.F.A. from the Rinehart School of Sculpture at MICA. Prescott was instrumental in founding the national organization CIVA (Christians in the Visual Arts). The forms of his work are related to modernist sculpture, but his subject matter often draws on the beliefs and ideas found in the Christian tradition.