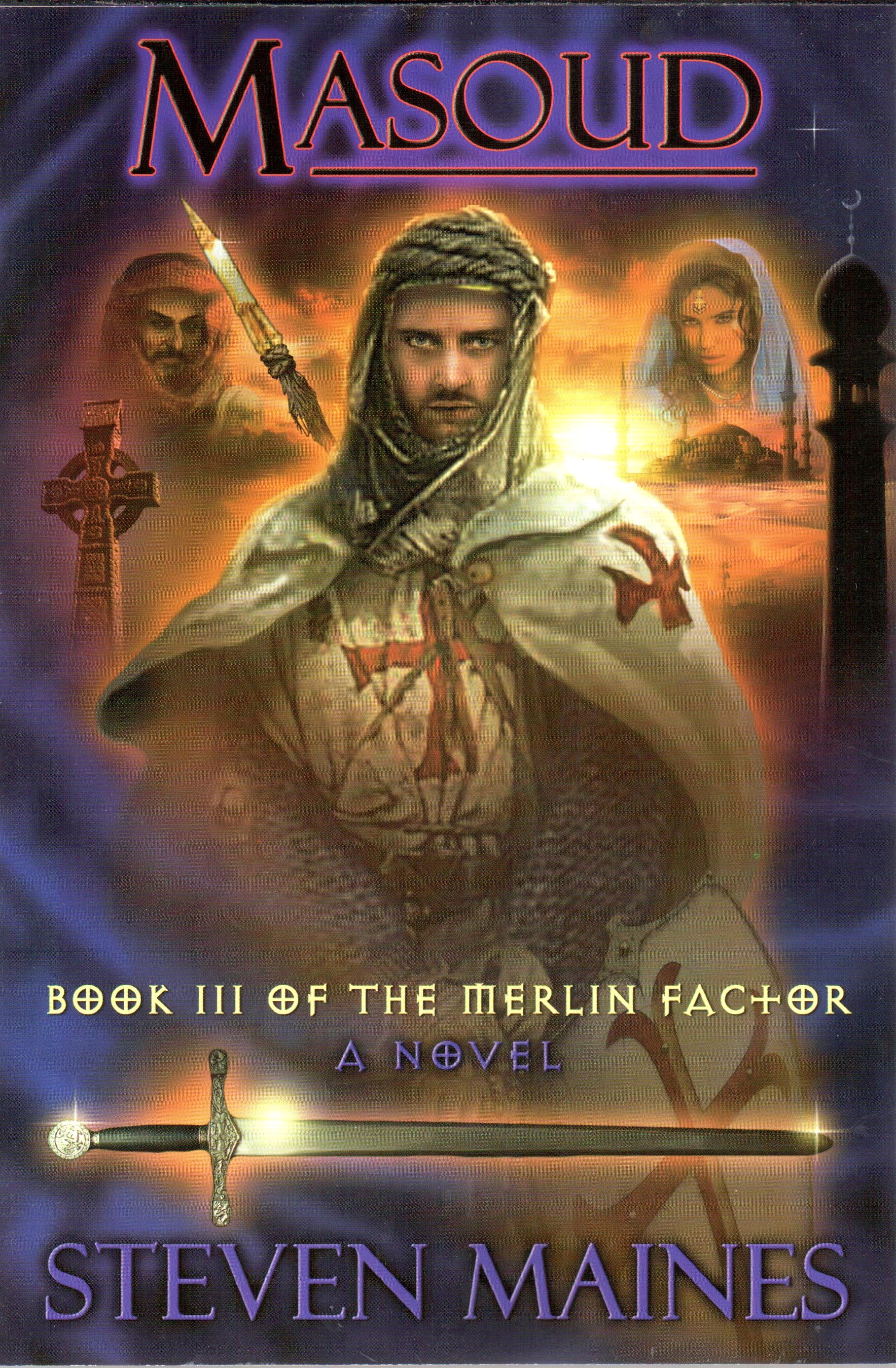 Book III of the Merlin Factor

Over a millennium has passed since Longinus stabbed Christ with his spear while Jesus hung from the cross. It's been nearly nine hundred years since Myrriddin, aka Merlin the Magician, walked the Earth with that very spear and the great sword of Arthur, awakening to the One Source of all existence.

Born in northern California, Steven Maines began his interest in writing at a young age. He was trained on the piano in the classical tradition starting at age eight, and began composing music at age twelve. His experiences with music fueled his imagination for storytelling. Philosophy and spirituality are fields that have always been of great interest to him. He aligns his beliefs with Socrates in that,