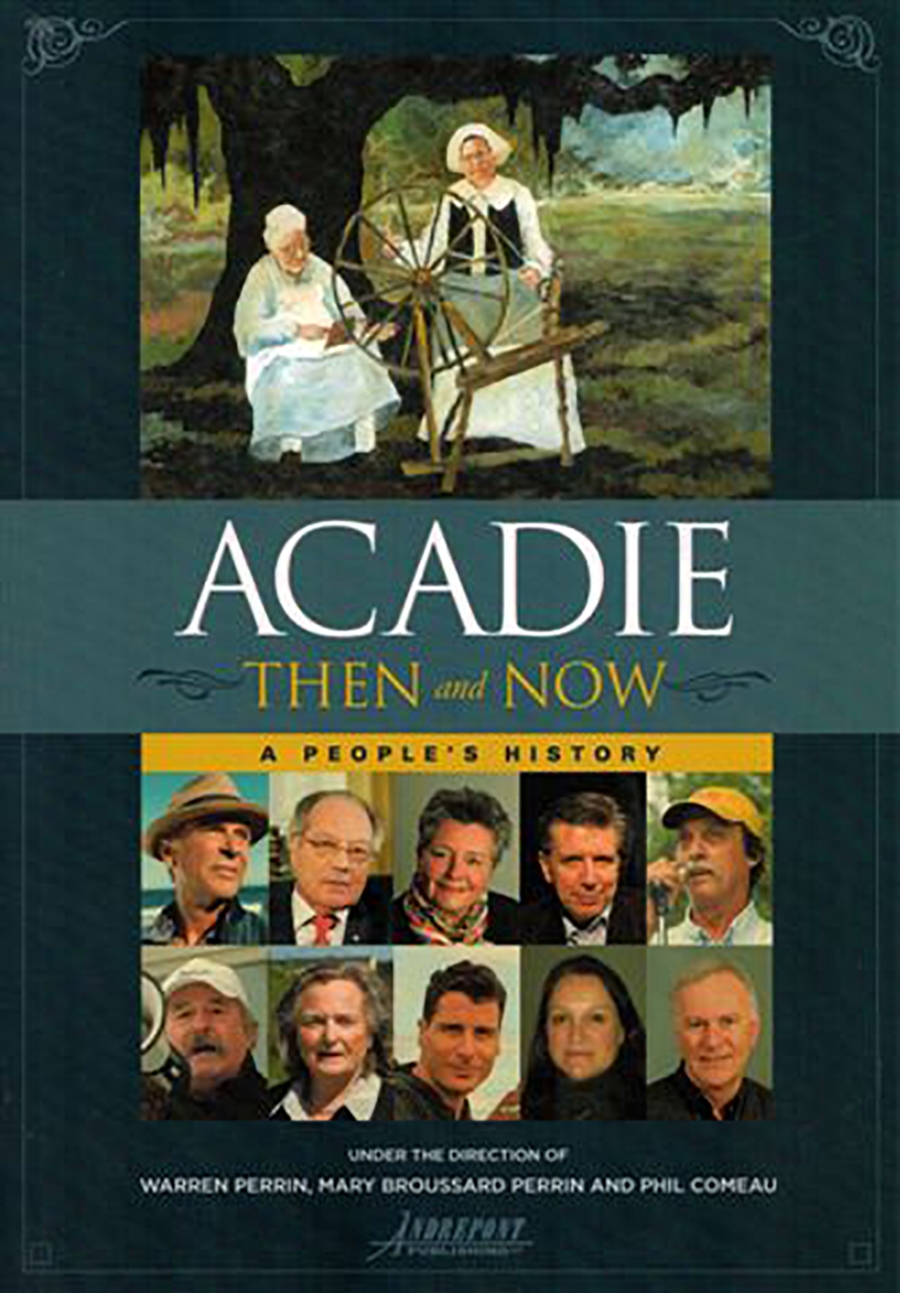 Acadie Then and Now

Acadie Then and Now: A People’s History is an international collection of articles from 50 authors that chronicles the historical and contemporary realities of the Acadian and Cajun people worldwide. In 1605, French colonists settled Acadie (today Nova Scotia, Canada) and for the next 150 years developed a strong and unique Acadian culture. In 1755, the British conducted forced deportations of the Acadians rendering thousands homeless, and for the next 60 years these exiles migrated to seaports along the Atlantic Ocean and the Gulf of Mexico, eventually settling in new lands. This tragic upheaval did not succeed in extinguishing the Acadians, but instead planted the seeds of many new Acadies, where today their fascinating culture still thrives. This collection includes 65 articles on the Acadians and Cajuns living today in the American states of Louisiana, Texas, and Maine, in the Canadian provinces of New Brunswick, Nova Scotia, Prince Edward Island, Newfoundland, and Quebec, and in the French regions of Poitou, Belle-Ile-en-Mer, and St-Pierre et Miquelon.

Warren A. Perrin, lawyer and author, was born near Erath and lives in Layette, Louisiana. He holds a J.D. degree from Louisiana State University School of Law and is a practicing attorney. He is the author of six books dealing with French culture, including Acadian Redemption (2004), the first biography of an Acadian exile.