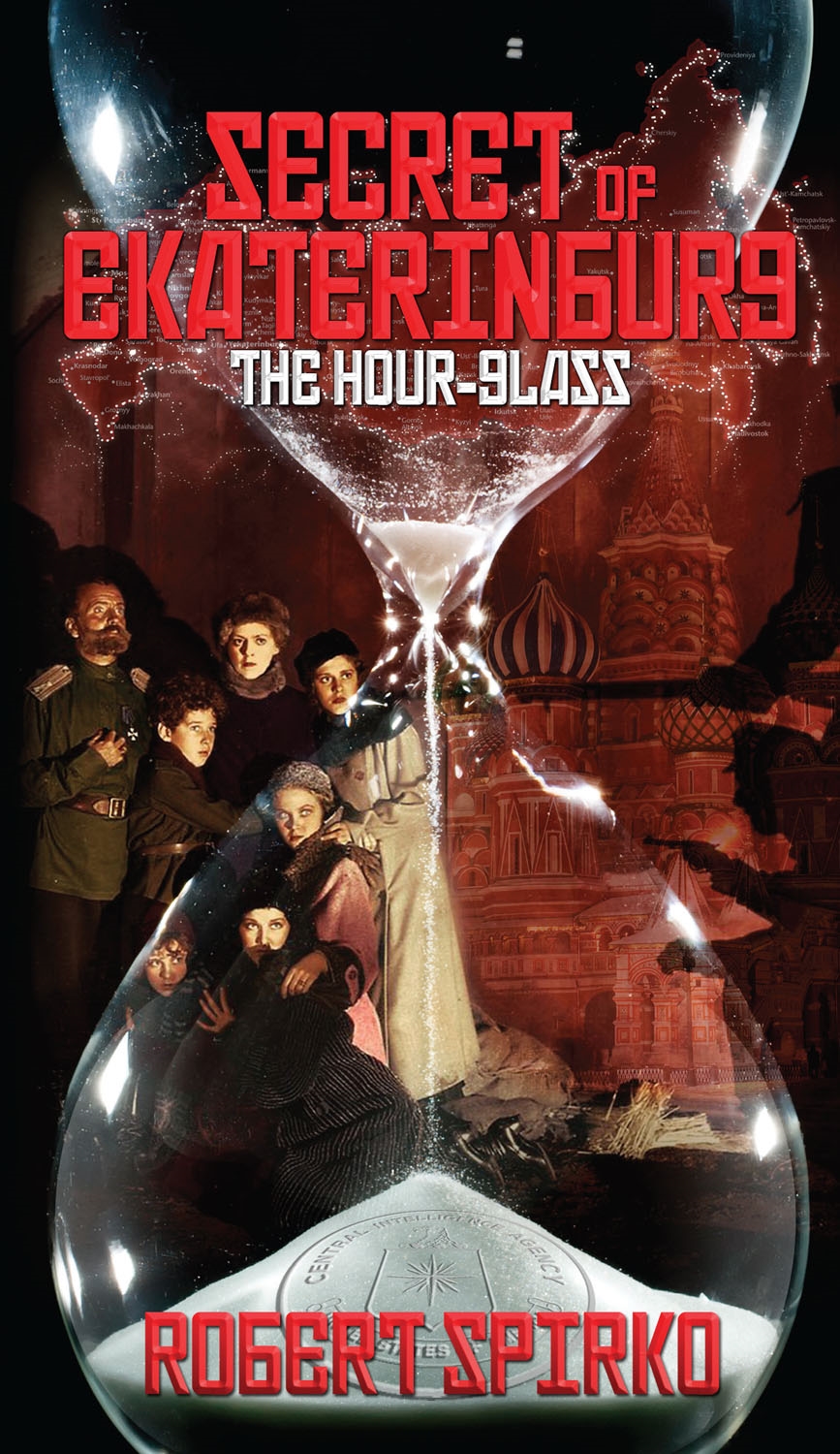 Robert Spirko's new novel, the Secret of Ekaterinburg: The Hour-Glass, reveals a tale of intrigue, love, hope, and historical consequence when justice meant revolution and freedom meant escape. Out of Russia came a family that holds deep and ordained secrets that can unlock the shackles of misery for millions. Sergei Boscov and Andre Kirov, two boyhood friends, kindle a lifelong brotherhood, even as they go their separate ways

Robert Spirko is a graduate of the Kent State University School of Journalism and studied for his MBA at the same school. Now, a full time author, he was previously a Middle East analyst and owned his own investment advisory firm near Cleveland, Ohio, and was responsible for predicting wars in the Middle East, including the recent Libyan intervention.His remarkable ability to forecast events before they occur has been described as truly uncanny by his friends and acquaintances. His predictions about a coming war with Iran are dire unless steps are taken to neutralize Iran's drive for nuclear weapons and missiles that can threaten Israel and the United States, as well as Russia, Great Britain, all of Europe, and the Middle East region as a whole.