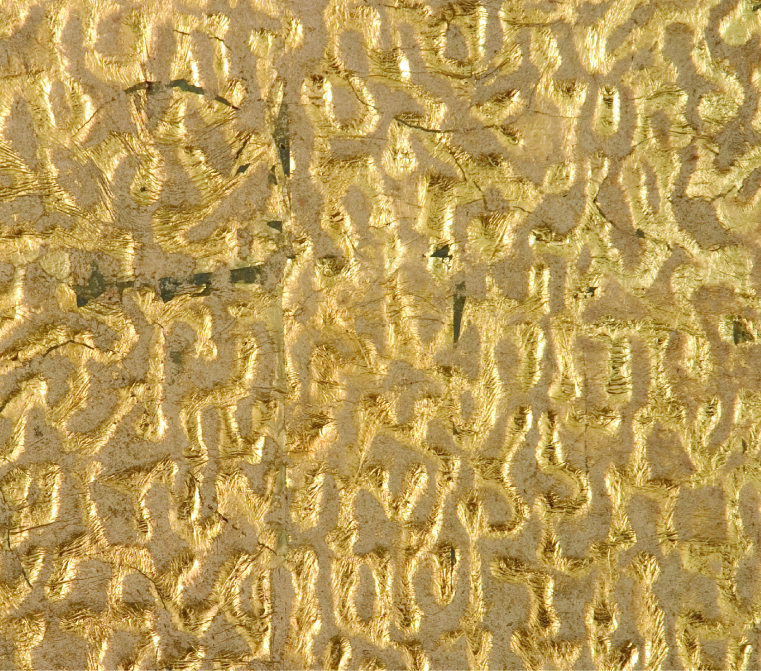 This book introduces the reader to the art of Sandra Bowden through a lavish amount of the artist's work woven through with several essays discussing the theological, art historical, and aesthetic merits of that work.

Bruce Herman has had his art shown in all major cities in the USA and in Italy, England, Japan, and Hong Kong. His work is in many public and private art collections including the Vatican Museum of Modern Religious Art and the Hammer Museum. Herman holds the Lothlórien Distinguished Chair in Fine Arts at Gordon College.

Sandra Bowden is a painter and printmaker living in Chatham, Massachusetts. With over one hundred one-person shows, her work is in many collections including the Vatican Museum of Modern Religious Art, the Museum of Biblical Art, and the Haifa Museum. She is also a passionate collector of religious art dating from the early fifteenth century to the present with a focus on Georges Rouault, Sadao Watanabe, and the German Expressionists. Bowden was president of CIVA | Christians in the Visual Arts from 1993 to 2007.