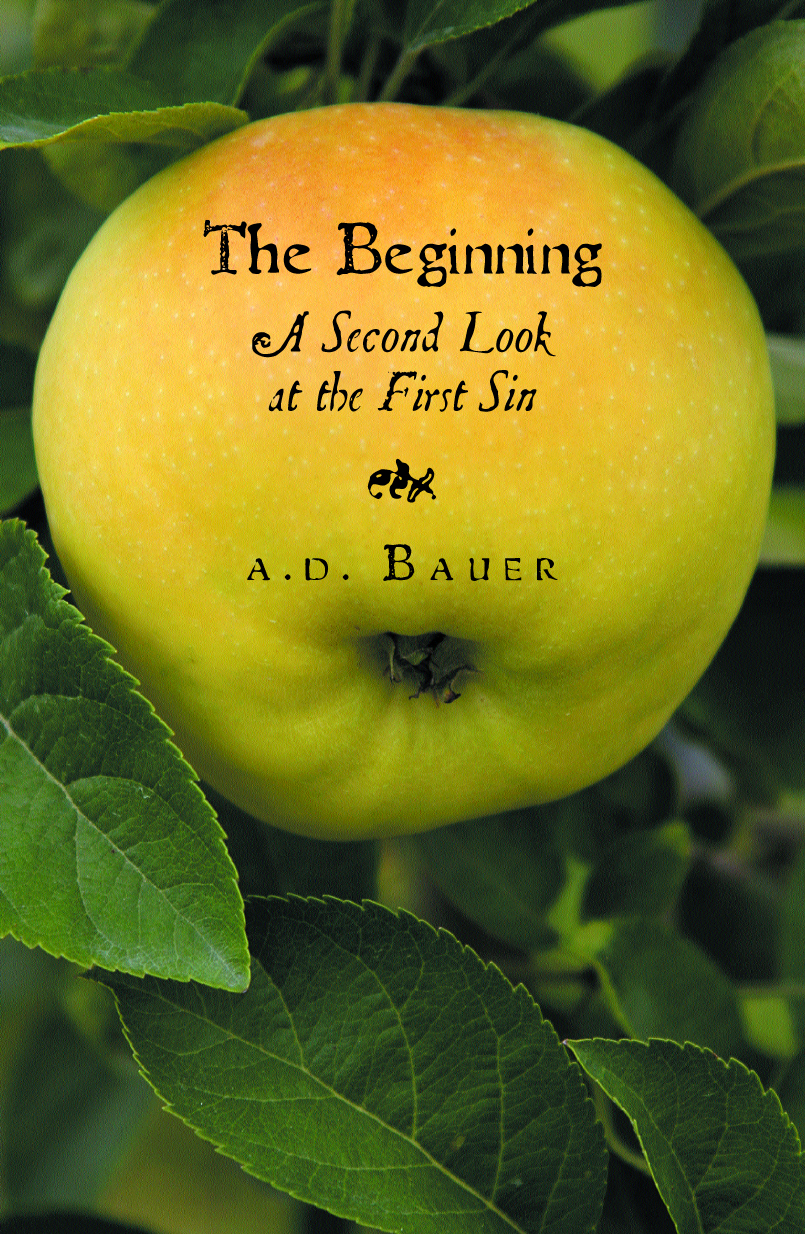 A Second Look at the First Sin

The Beginning addresses the inconsistencies in the traditional interpretation of the Fall in Genesis and offers a different way of understanding the biblical account while maintaining the historicity of the account and offering solutions in a theologically orthodox framework.

A. D. Bauer is a graduate of Gordon Conwell Seminary. He was ordained in the Presbyterian Church in America and pastored a small country church. He has served in the Reformed Episcopal Church and later was a seminary professor in Chesapeake Seminary and New Geneva Seminary for a combined total of more than 15 years.

Tanja Butler is a painter, printmaker, and educator. Her work is represented in the Vatican Museum of Contemporary Art; the Billy Graham Center Museum at Wheaton, Illinois; the Portland (Maine) Museum of Art; the DeCordova Museum in Lincoln, Massachusetts; and the Boston Public Library.