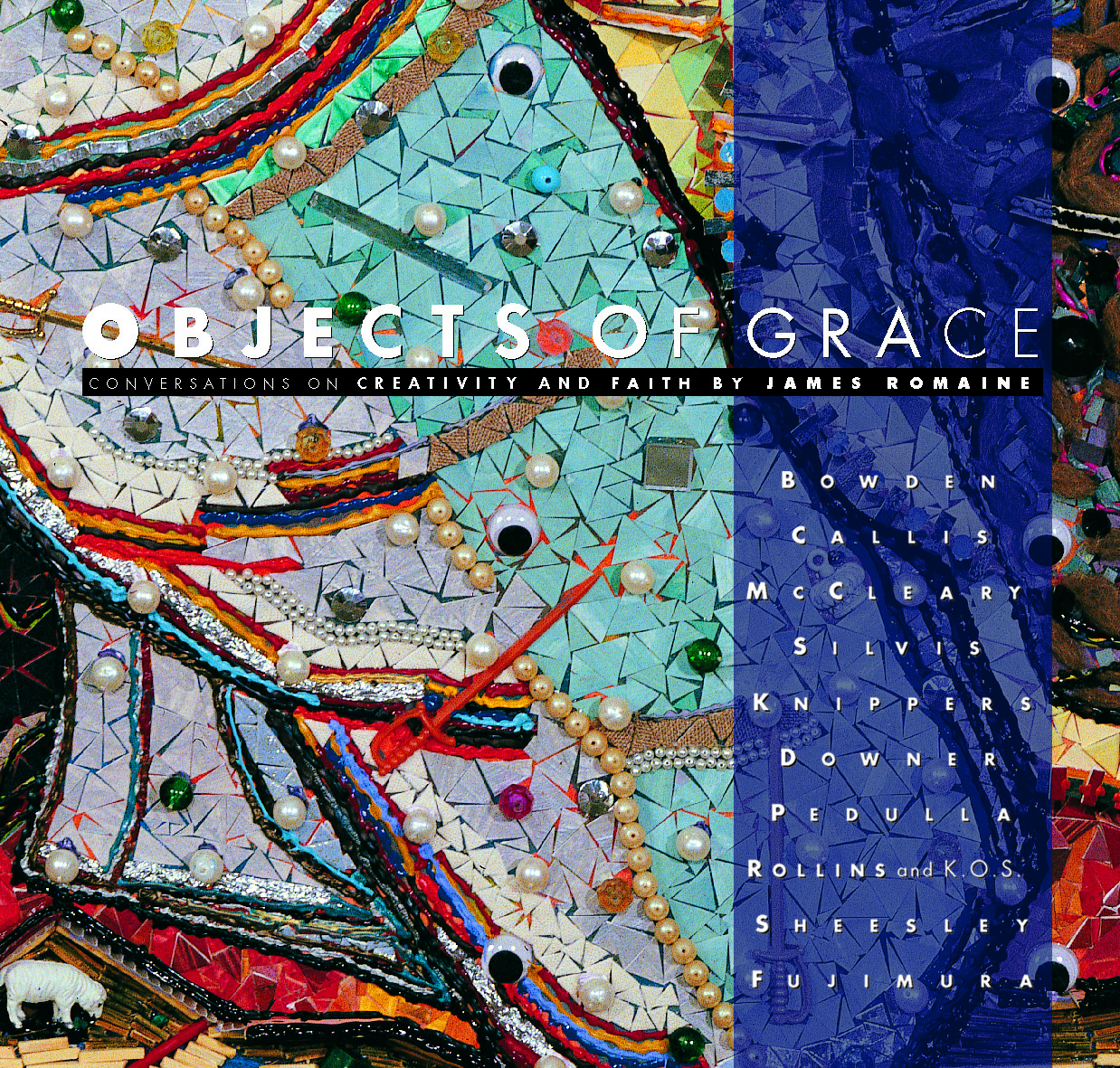 Conversations on Creativity and Faith

Sandra Bowden is a painter and printmaker living in Chatham, Massachusetts. With over one hundred one-person shows, her work is in many collections including the Vatican Museum of Modern Religious Art, the Museum of Biblical Art, and the Haifa Museum. She is also a passionate collector of religious art dating from the early fifteenth century to the present with a focus on Georges Rouault, Sadao Watanabe, and the German Expressionists. Bowden was president of CIVA | Christians in the Visual Arts from 1993 to 2007.