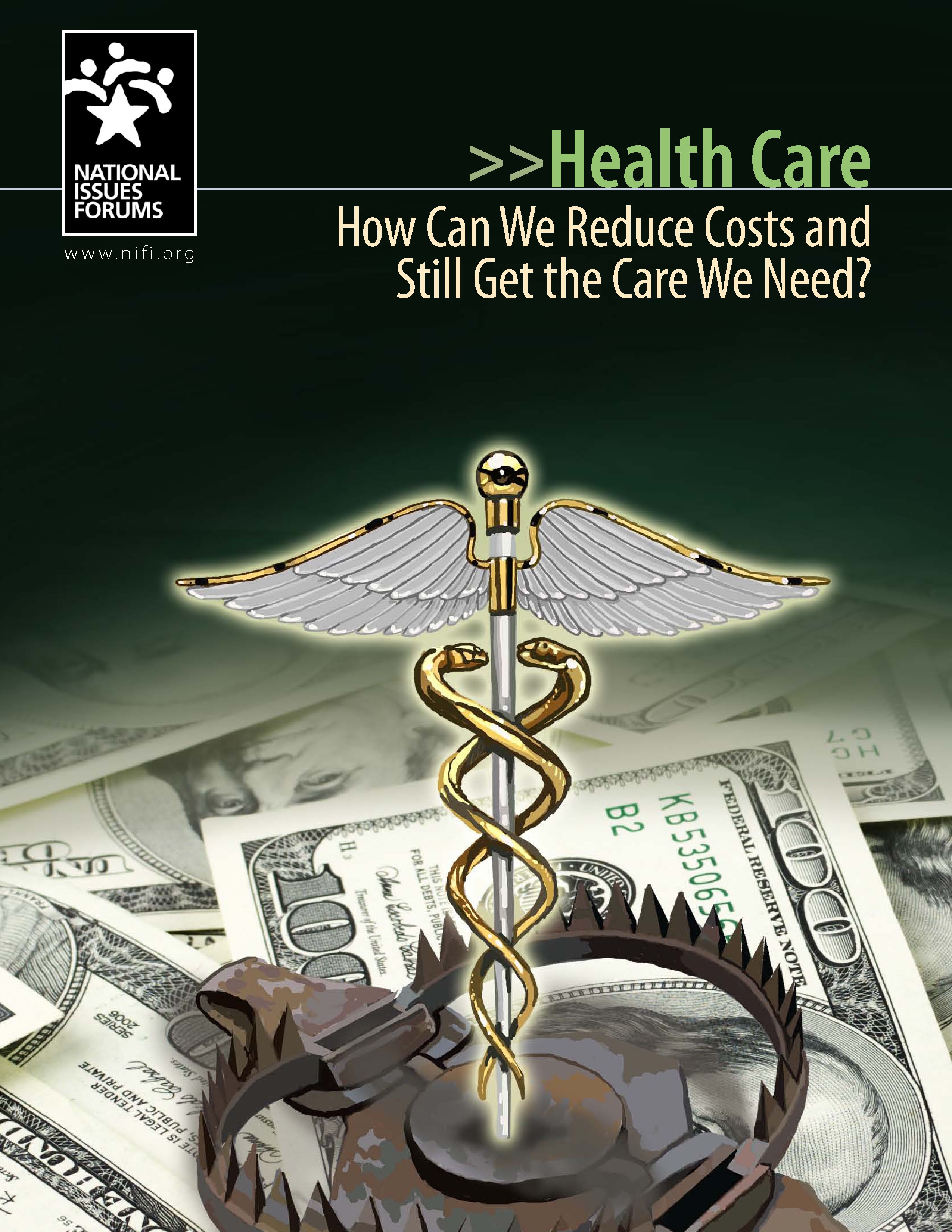 How Can We Reduce Costs and Still Get the Care We Need?

Health Care: How Can We Reduce Costs and Still Get the Care we Need? clarifies this difficult challenge and offers three options to address issues through changes in the way hospitals and doctors function, end-of-life-care, unhealthy lifestyles, smoking habits, employee wellness, health insurance, childbirth procedures, the pharmaceutical industry and reforms in Medicare, Medicaid, and the Affordable Care Act. It’s a balanced, open-minded look at the entire healthcare system—one that moves the discussion beyond the current political debate.

This text will help you:
• Understand how and why health care is a contentious issue that will remain at the center of the United States’ political, financial and medical conversations for decades
• Discover three potential options for improving the health care system and reigning in costs; and
• Start a dialogue that sparks discussion and change in your own community

This resource is ideal for:
• Academics and educators who want to use current, data-backed and unbiased materials to supplement course materials or standalone quality content for their research
• Public policy professionals open to exploring three options and encouraging dialogue to address the complex issue of health care without rhetoric
• Citizens and communities committed to transforming the country’s health-care system into a more affordable, high-quality model that meets the needs of the people; and
• Members of the media in need of well-researched, unbiased statistics and cause-effect scenarios detailing three options for combating our nation’s health-care crisis