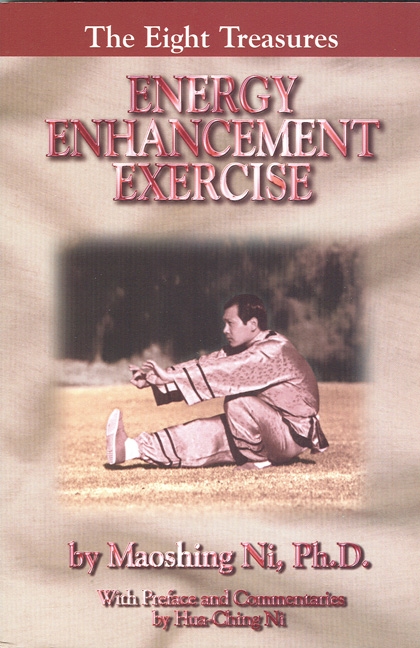 The Eight Treasures consist of eight sets of exercises that combine toning and strengthening movements, stretching and specific breathing techniques for the purpose of maintaining health and preventing disease. It describes an ancient system of energy-enhancing movements based on the natural motion of the heavenly bodies. The Eight Treasures can be practiced by anyone at any fitness level. A companion Eight Treasures DVD is available.

Dr. Maoshing Ni was born into a family of medical tradition as the 38th generation of traditional Chinese healers. He began his training early in life; he studied Chinese medicine, martial arts, tai chi chuan, Taoism and other related arts with his father, and attended schools in China and the United States where he received advanced degrees and his license as an acupuncturist.

Other Titles from Sevenstar Communications