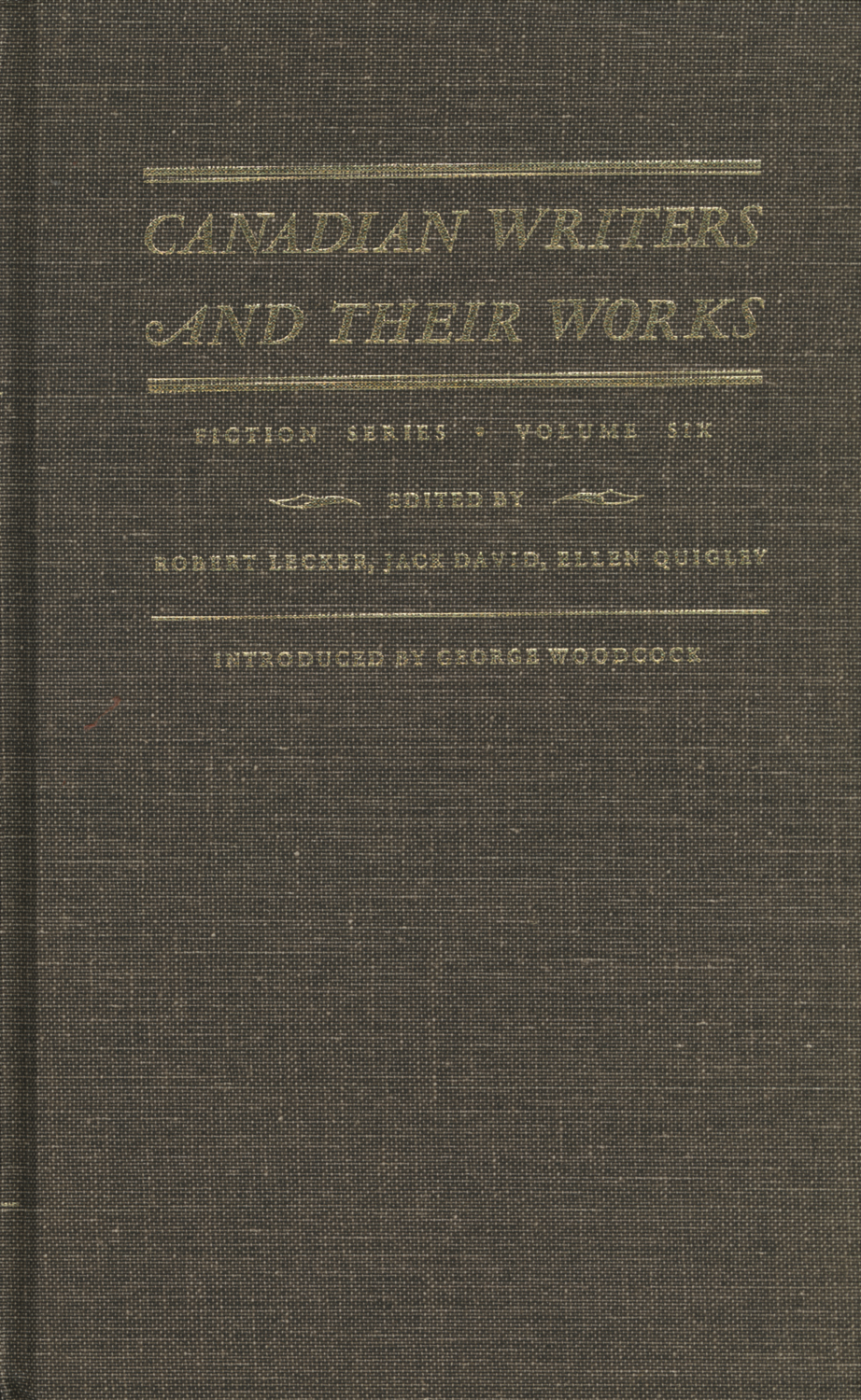 Canadian Writers and Their Works - Fiction