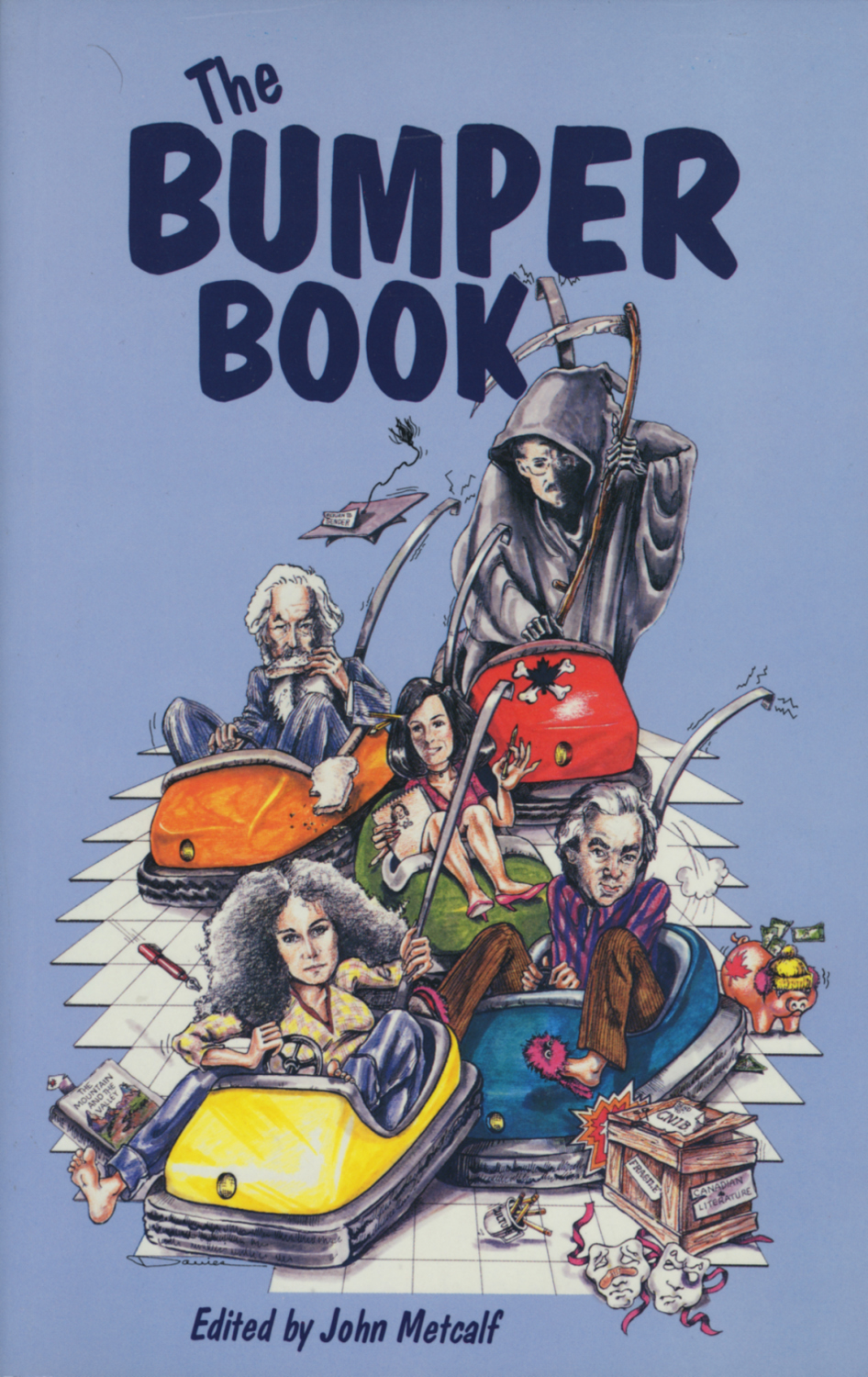 When Kicking Against the Pricks was published in 1982, readers across Canada were angered, surprised, titillated, and gratified. Finally, a major Canadian author had spoken his mind about Canadian literature and its writers, and actually named names. In the intervening four years, hundreds of people have testified to ECW representatives at conferences and displays that Pricks was one of the best-written, most provocative books they had ever read. And, it was very very funny. Metcalf has solicited articles and poems from such excellent writers as Norman Snider, Irving Layton, Fraser Sutherland, John Mills, Brian Fawcett, and Doug Gibson. Among the topics and writers covered are the Canada Council, Robertson Davies’ characters, Robin Mathews and nationalism, Margaret Atwood and Northern Journey, why The Mountain and the Valley became a classic, the problems with Canadian publishing, and how the arts councils steer the arts (by George Woodcock).

JOHN METCALF is a noted fiction writer, critic and editor. He lives in Ottawa, Ontario.