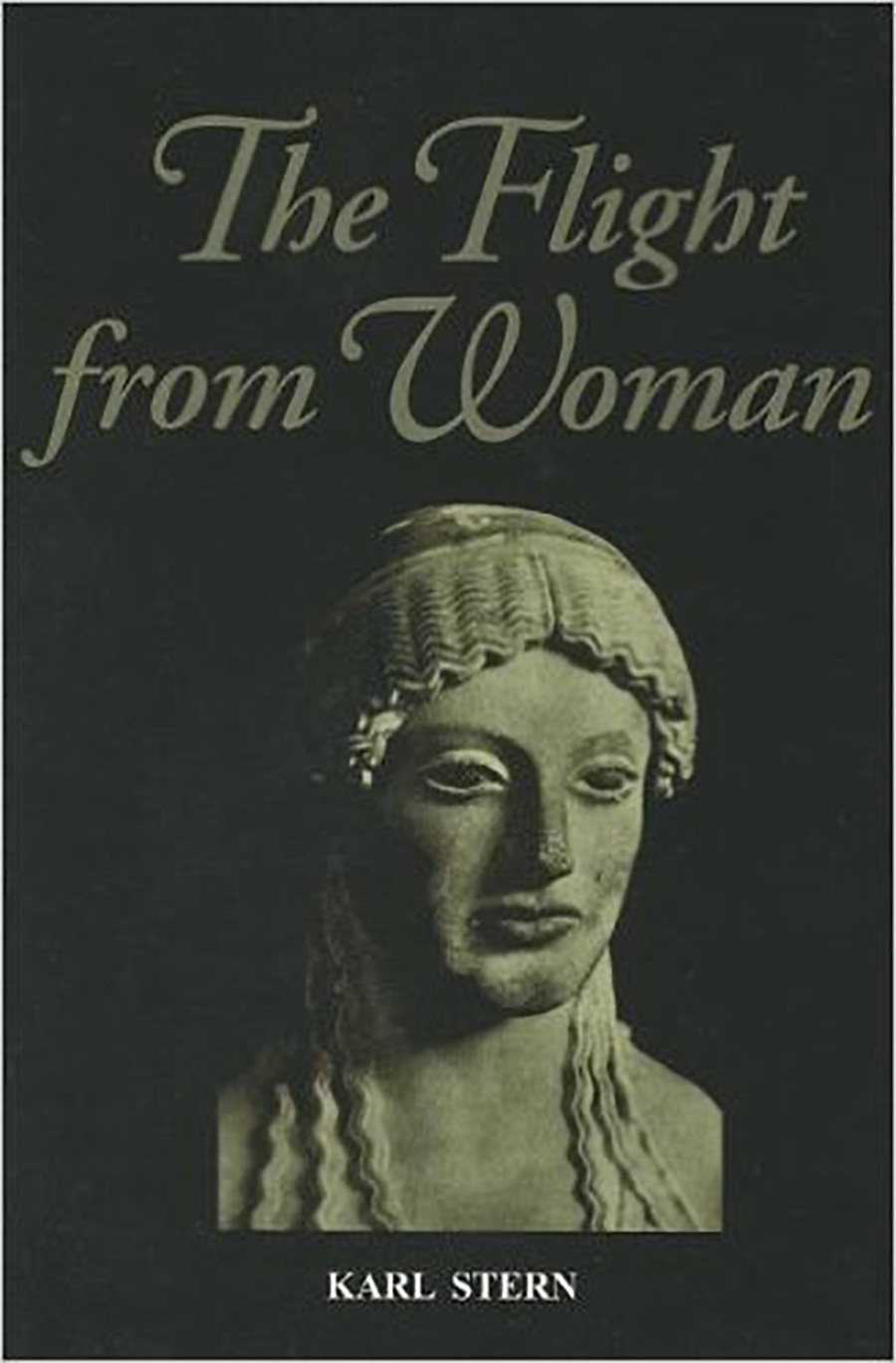 Dr. Stern’s The Flight from Woman is a study of the polarity of the sexes as reflected in the conflict between two modes of knowledge–scientific or rational, as contrasted with intuitive or poetic. In exploring this rich theme, he undertakes the psychological portraits of six representative figures whose thought and work have influenced modern man: Descartes, Goethe, Schopenhauer, Kierkegaard, Tolstoy, and Sartre.

The scientific revolution of the last 300 years has yielded, in Dr. Stern’s view, a de-ferninization and de-humanization of society, in the sense that it is a rejection of the kind of wisdom, called sophia, that is comprehended intuitively. “If we equate the one-sidedly rational and technical with the masculine,” he states, “there arises the ghastly specter of a world impoverished of womanly values.”

A deeply original work, The Flight from Woman goes far beyond psychology in its analysis of the malaise of our time.

Karl Stern was born in Bavaria in 1906, to socially assimilated Jewish parents. He studied medicine in Munich, Berlin and Frankfurt, specializig in psychiatric research. He emigrated from Nazi Germany in 1936, finding work in neurological research in England, and later as lecturer in neuropathology and assistant neuropathologist at the Montreal Neurological Institute. In 1943, after much soul-searching, and ultimately influenced by encounters with Jacques Maritain and Dorothy Day, Stern received baptism as a Catholic.