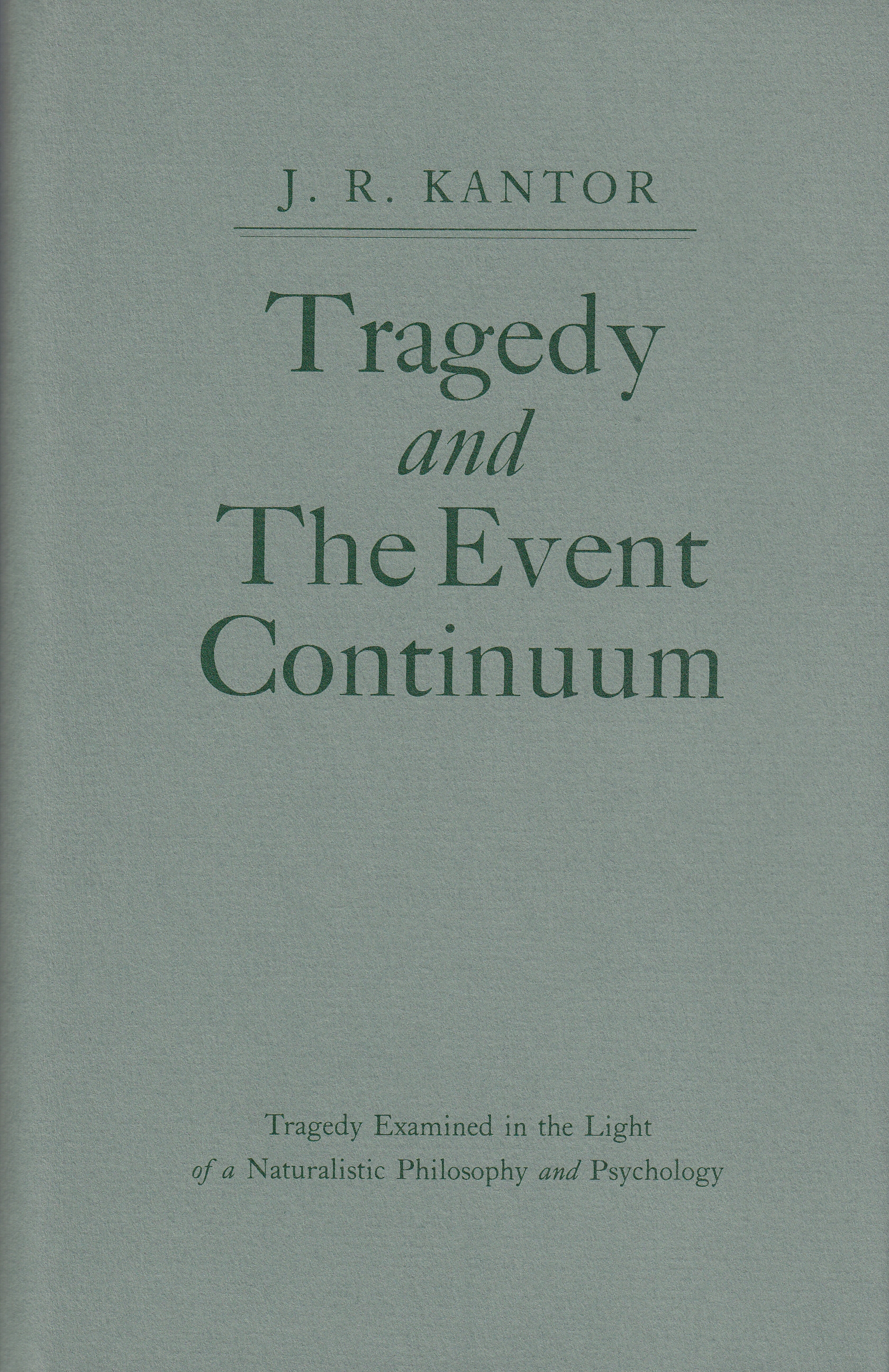 Tragedy and the Event Continuum

Traditional scholarly attention to human tragedy has been confined mainly within the artificial world of drama and literature. It has neglected to recognize the significant recurrence of tragedy throughout the entire realm of nature. This book attempts to place tragedy within the larger context of natural events, and to view it against a background of scientific philosophy and psychology.